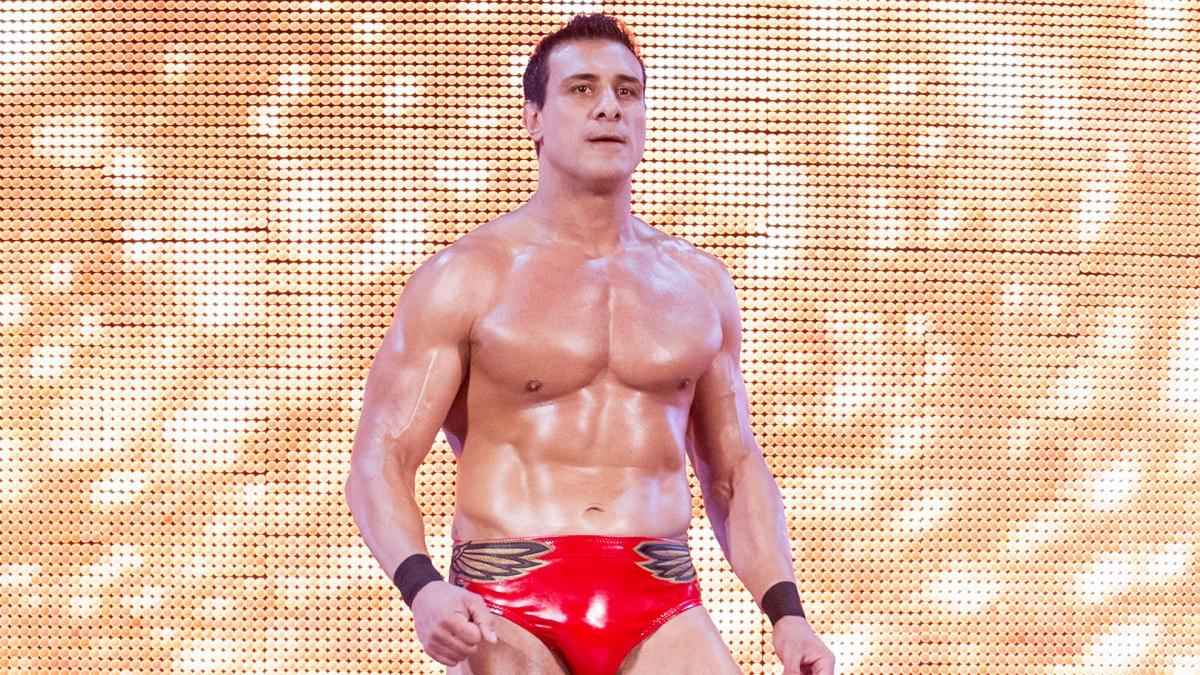 Alberto Del Rio is one of the more controversial figures in recent pro wrestling history. The former WWE Superstar’s past relationship with current SmackDown General Manager Paige has made headlines over the past few years. The same is true of Del Rio’s pattern of no-showing big wrestling events, which is something that many fans have a difficult time forgiving him for.

But even though controversy seems to follow him, Del Rio, also known as Alberto El Patron, continues to ply his craft in the wrestling business. His most recent controversy surrounds his decision to pull out of AAA’s TripleMania event.

Del Rio appeared on The Roman Show, where he talked about the move.

“I don’t like how they are doing things in the business,” he said. “We continue to see promoters take advantage of the talent. Thank God I am in the position where’ I am able to say, ‘OK you can do this, but you won’t do this to me’. It happened with Triple A.”

Alberto also explained what happened when AAA tried to convince him to work the main event, only to come up financially short later.

“They called me and found me and took me somewhere and spoiled me to see if I can do their biggest event of the year,” El Patron stated. Then, they never sent the money. They never came. I was supposed to fight someone and they were never able to seal the deal… They didn’t fulfill their commitment with me.”

Del Rio was also asked about one possible last run in WWE and what Superstars he would like to face if the move actually happens.

“Just off the top of my head, the first name that crossed my mind is Rey Mysterio Jr. He is one of my best friends, a fantastic athlete and a real life legend. He would be the perfect person to do a world tour [with] to say goodbye to the pro wrestling business.”

But does Alberto Del Rio truly feel that Vince McMahon would welcome him back to WWE?

“I have always stayed the same because I have a good relationship with Vince McMahon, the owner of the biggest, most prestigious company in the world. I am pretty sure I’ll be back one day before I decide to retire. I will go back there to have a last final run. Maybe I’ll have the opportunity to work with all those wrestlers I used to work when I was working for that company. We used to have a lot of fun every single night.”