I For One Welcome Our New Reptilian Overlords 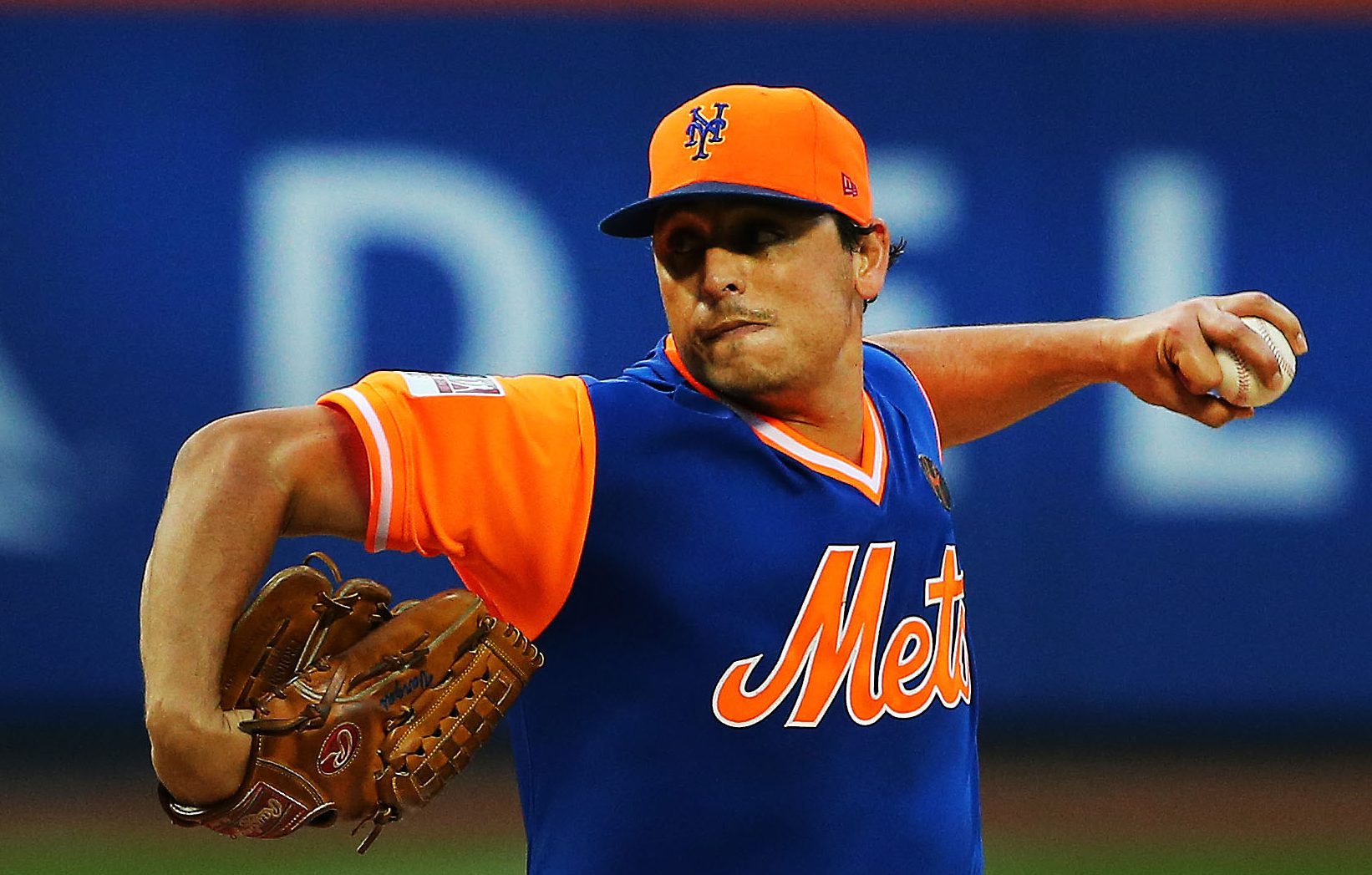 I For One Welcome Our New Reptilian Overlords

No. No no no no. There’s something strange going on here. Jason Vargas has been dog meat all season, gives up three runs against the Reds while only getting one out, and in the last three starts his ERA is 2.08? Two of those starts being against N.L. East rivals? And he outdueled Gio Gonzalez, who never, ever gives up runs in Citi Field, by throwing six scoreless innings while giving up three hits and striking out eight?

Nah man, nah. Something’s up. I think Kay and Jay were right, that people are actually lizard aliens, and I think Vargas is one of them. Serleena has been the one putting all the Mets on the disabled list all this time (hand foot and mouth disease? Come on!) and if I were the Mets medical staff, I’d look into this. And I’d check Mesoraco too. Passed ball catching a strike and then he has a stiff neck? He’s a lizard. And Chris Majkowski? 4.000 straight games without so much as a cold? Working for this organization? Belated congratulations. I’m suspicious that they got to him too. Agent Tee has clearly lost control of the situation.

Oh, and congratulations to Jay Bruce, who hit a home run on his first game back to make the score 3-0 in the eighth, on the day before his bobblehead day. There are no coincidences. Somebody call Bernard Gilkey. He knows something.

In all seriousness … two straight shutouts by the Nationals? And one to Vargas? Did trading Daniel Murphy turn this team from frustratingly mediocre to hoplessly inept?

And Murphy? He’s a lizard too.