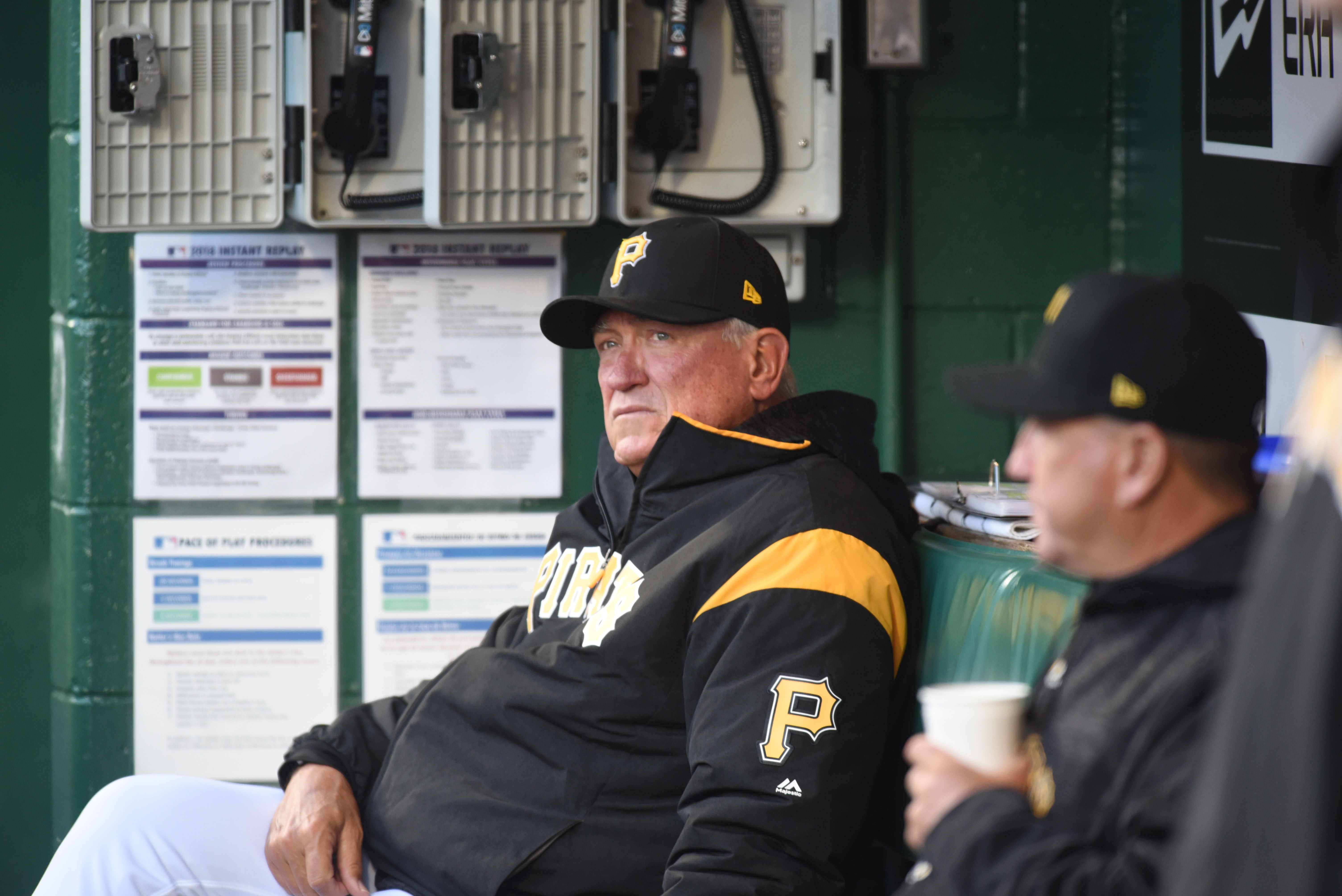 The 2018 Pittsburgh Pirates have been frustrating, to say the least.

Over a span of three months, from May to August, this team went from holding a small lead in their division to being 7.5 games back of the second wild card spot.

It has been an emotionally draining season to be a Pittsburgh Pirates fan. Yes, it is in fact just a game, and yes, the team was expected to be average this year, nothing more, nothing less.

Although, for some reason I kept holding onto that glimmer of hope. That slim, slim chance that they could make a run at October was exciting to think about. Now, in just a matter of several weeks, the excitement is miles down the Allegheny River.

The team finished July on an absolute tear, going 16-4 in their final 20 games. So general manager Neal Huntington made a leap of faith and traded away three big pieces of the Pirates future for Chris Archer on July 31. It brought new life to the fan base. There was a new hope that the playoffs were a possibility being just three games back of the second wild card.

In the month of August, Pittsburgh is 7-13. They have been outscored 78-68 but 61 of those runs were scored before or on August 15. They’ve scored one run or less in five of their last seven games.

One thing is for sure, it’s not the starting rotations fault.

So what do Pittsburgh Pirates fans have to look forward to the rest of the season? Football is starting up, and being in Pittsburgh, you know that means many forget about the Pirates, unless they’re winning. This might be the first year of my life where I won’t question a single soul focusing on football over baseball, and this team is only 63-65.

If you made it this far in the article, what do you find exciting about the team at this point in the year? The team is all but mathematically eliminated from the playoffs. Do you enjoy watching Archer or Jameson Taillon pitch? They are a great reason to follow.

I know what you won’t want to look forward to. Clint Hurdle finding ways to play Sean Rodriguez once he returns from the disabled list.

But let’s look on the bright side, this team is setup for the next few years. Some of the Pittsburgh Pirates’ top prospects SHOULD be in Pittsburgh, helping the team compete.

Just not this year.