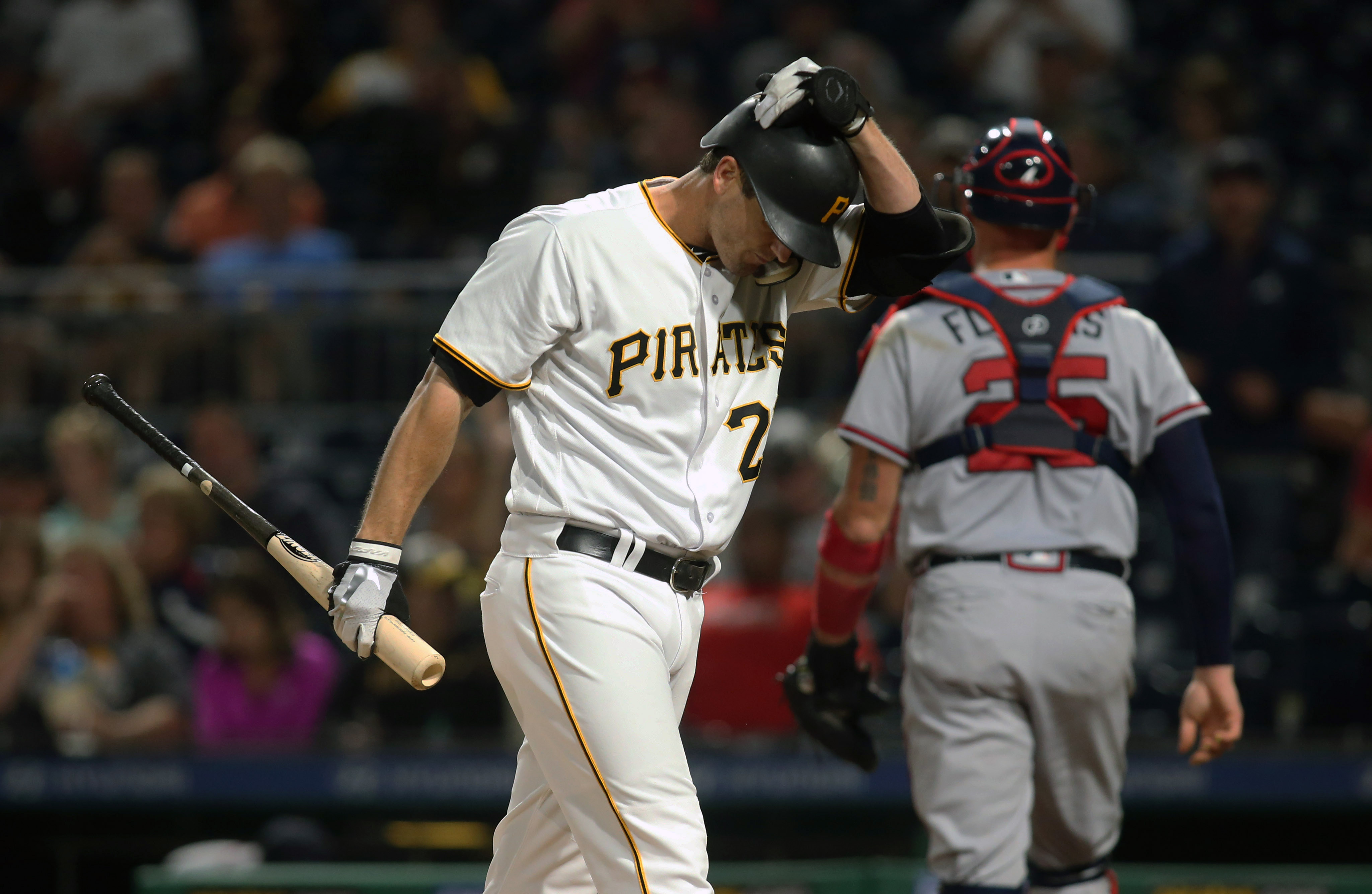 The Pittsburgh Pirates offense has suffered lately, scoring seven runs in their last seven games.  Part of the issue is no player has been hot, Francisco Cervelli and Gregory Polanco have been the only above average hitters over the last season days.  But alas, it’s baseball.

The Pirates scored at least 10 runs 12 games ago, and since then the offense has put up low scoring games.  Using the play index on baseball-reference, this is the second least amount of runs over a seven game dating back to 1908.  The club scored six runs in seven games from 9/23/1916 through 9/27/1916.  To make matters worse, the Pirates have only allowed 13 runs.

But the Pirates went from an 11 game winning streak a month earlier, a period in which the offense was clicking and the Pirates beat around Corey Kluber, to hardly scoring and getting mowed down by Bryse Wilson.

Instead of focusing on the win streak and the offense at their complete best, let’s break it down by the last 11 games and the previous 11 games, marking the 11 after scoring 10 and the 10 before scoring 11.  The slash lines are as followed:

The club went from hitting with some power (ISO) to having no ability to get on base via the hit, or get on-base in general.  In their last 11 games, the Pirates have lost 36 points in on-base and, more disastrously, 132 points in slugging.

The Pirates in this funk have neither gotten on-base nor hit for any semblance of power, and there are nine pitchers on the season with a higher slugging than the Pirates have in their last 11 games.

Looking at their advanced numbers, and the difference is even more glaring:

The club went from a seemingly average offensive unit to a well below unit.  From the 11 prior to this period, the Pirates have scored three runs less, making a shutout to win the near objective for the pitchers (and they have more than lived up to their end of the bargain!).

On the year the Pirates have averaged 4.35 runs per game, and with a standard deviation of 3.21 runs, the last 11 are within one standard deviation.  But by losing three runs, the club has gone from 5-6 to 3-8, despite allowing 1.85 runs over their previous seven games.

Holding the pitching constant, if the Pirates scored three runs in their last 11 games (using roughly the average of the last 22 games), the club would be 7-4 in their 11 and 12-10 over the last 22, much better than the 8-14 that they have posted.

The Pirates have gone from an average offense and being an average team in their previous 11 games to this stretch to being a worse version of former top five prospect Brandon Wood For reference, Wood was a career .186/.225/.289 in 751 plate appearances.  Just scoring three runs over the last 11 would be a swing of four wins, but such is baseball.