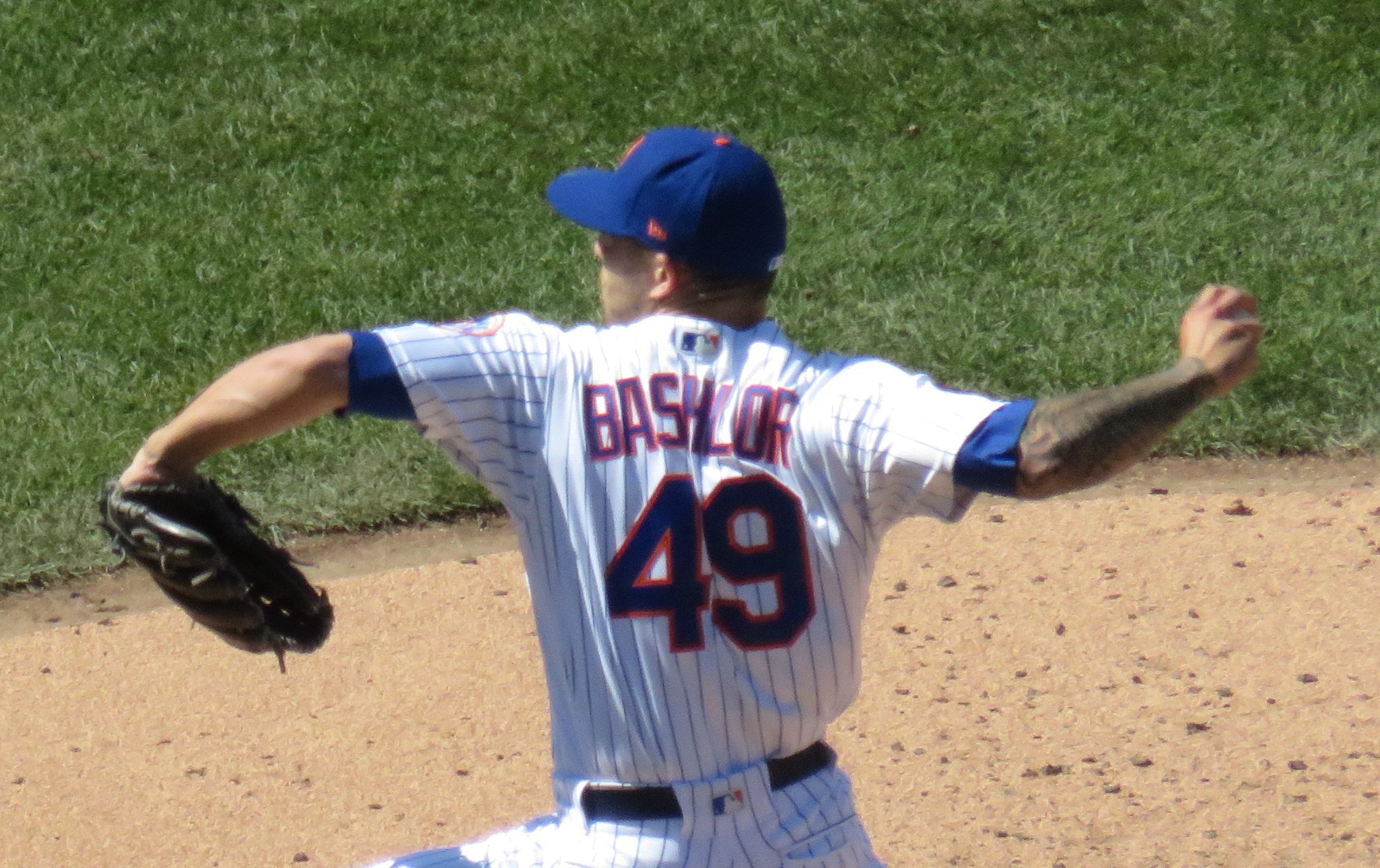 If you knew Steven Matz was starting and you saw that the final score was 15-0 in favor of the Nationals, you probably thought “crap, Matz is broken again”. But the best news that came out of a 15-0 loss was that Matz was actually damn good, striking out seven in 97 pitches through seven innings while only giving up a run and five hits.

Sure, there’s a thought that the bullpen turning a 1-0 game into a laugher is concerning, because I had that thought. With the organization (hopefully) figuring out how many spots on the roster need to or can be upgraded, a few of those spots will definitely be the bullpen. Tyler Bashlor, who gave up the final three runs of the eighth, is somebody I had high hopes for in terms of next season. But is an outing like this really going to change that if the Mets feel the same way?

So the question is what can you live with: Bad outings by Bashlor, Paul Sewald and Corey Oswalt? Or a bad outing by Matz? I’ll take the former, no matter how ugly it made the scoreboard look. I’d sooner ask why the lineup couldn’t touch Jefry Rodriguez despite four walks than worry about Paul Sewald spitting the bit in a baseball game (especially while getting dinked and dunked to death with an infield hit and a Texas leaguer surrounding his walks.)

I’d also light a candle for Jeff McNeil, who left the game with a tight quad. You wouldn’t know it if I had done it already. You can’t prove I didn’t.