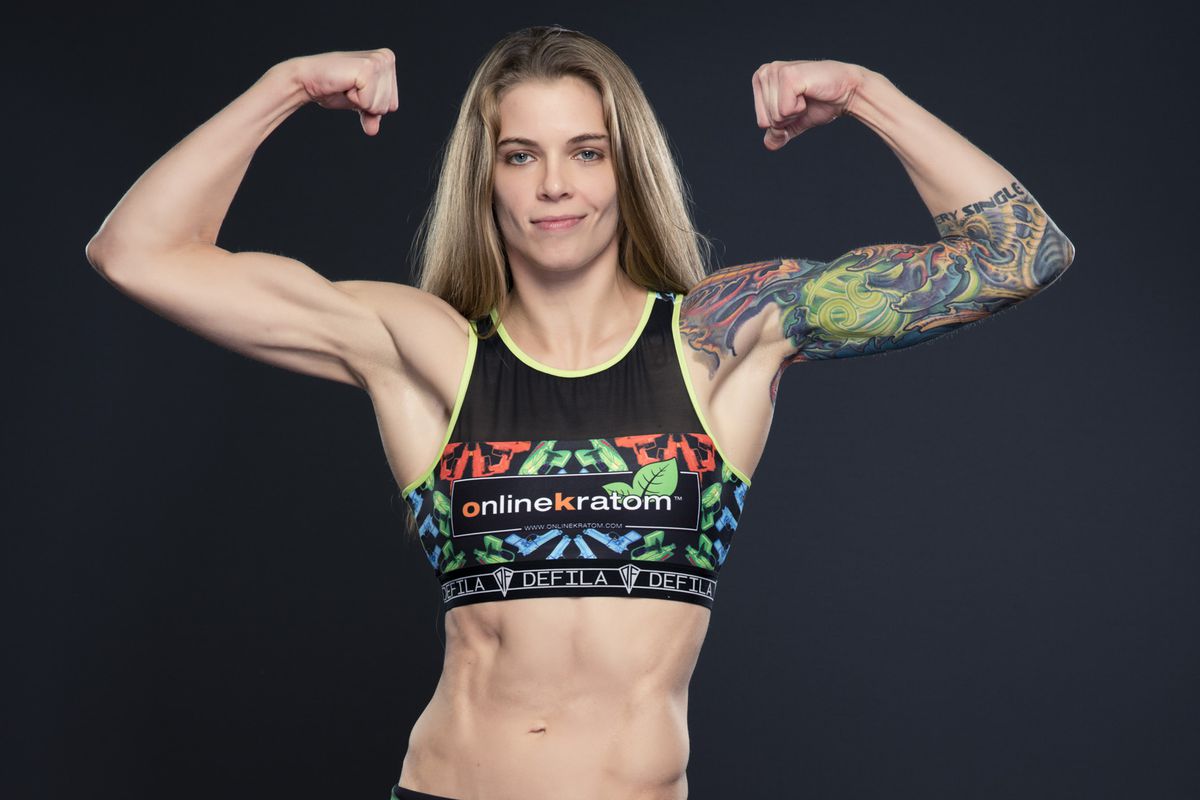 The worlds of MMA and WWE have collided in the past but never more so than right now. UFC fans have witnessed the arrival of CM Punk and Brock Lesnar, both of whom made a huge impact on the sport. WWE recently signed Matt Riddle to the NXT brand and of course at the forefront is Ronda Rousey.

Rousey made the transition from UFC to WWE perhaps better than anyone ever has. The Baddest Woman on the Planet is a natural in the ring and the company has so much faith in her that she is now the Raw women’s champion. But she may not be the last woman to attain such heights in WWE.

The Wrestling Observer is reporting that former UFC star and MMA Four Horsewoman Jessamyn Duke made her ring debut for NXT on Saturday, August 25. Duke worked a tag match at the NXT house show with Marina Shafir and Shayna Baszler against Io Shirai, Deonna Purrazzo and Kairi Sane.

Duke was the last of the Four Horsewomen to debut in WWE. Shafir worked her first official match in July and Baszler of course is the former NXT women’s champion, having worked on the brand since 2017.

Now that all four of the former UFC stars are actively wrestling, many fans are likely wondering when WWE will put them together in the ring. That moment could come as early as October 28, when the company presents Evolution, the first ever all-women’s pay-per-view event.

Ronda Rousey is not yet booked for the event but she is the current Raw women’s champion so she may not be in a position to work a tag match. Baszler will surely get a rematch with Sane for the NXT Women’s Championship and that may lead to something different for her at Evolution, as all three WWE women’s titles will be defended.

Of course the anticipation surrounding Rousey and crew stems from WWE’s own version of The Four Horsewomen. Charlotte Flair, Sasha Banks, Becky Lynch and Bayley represent the pro wrestling side of the rivalry. However, Lynch and Flair are at odds right now over Charlotte’s SmackDown Women’s Championship.

It’s safe to assume that all eight women will be involved at Evolution and that means a face-to-face confrontation either backstage or in the ring, is entirely possible.