Alan Trammell By The Numbers 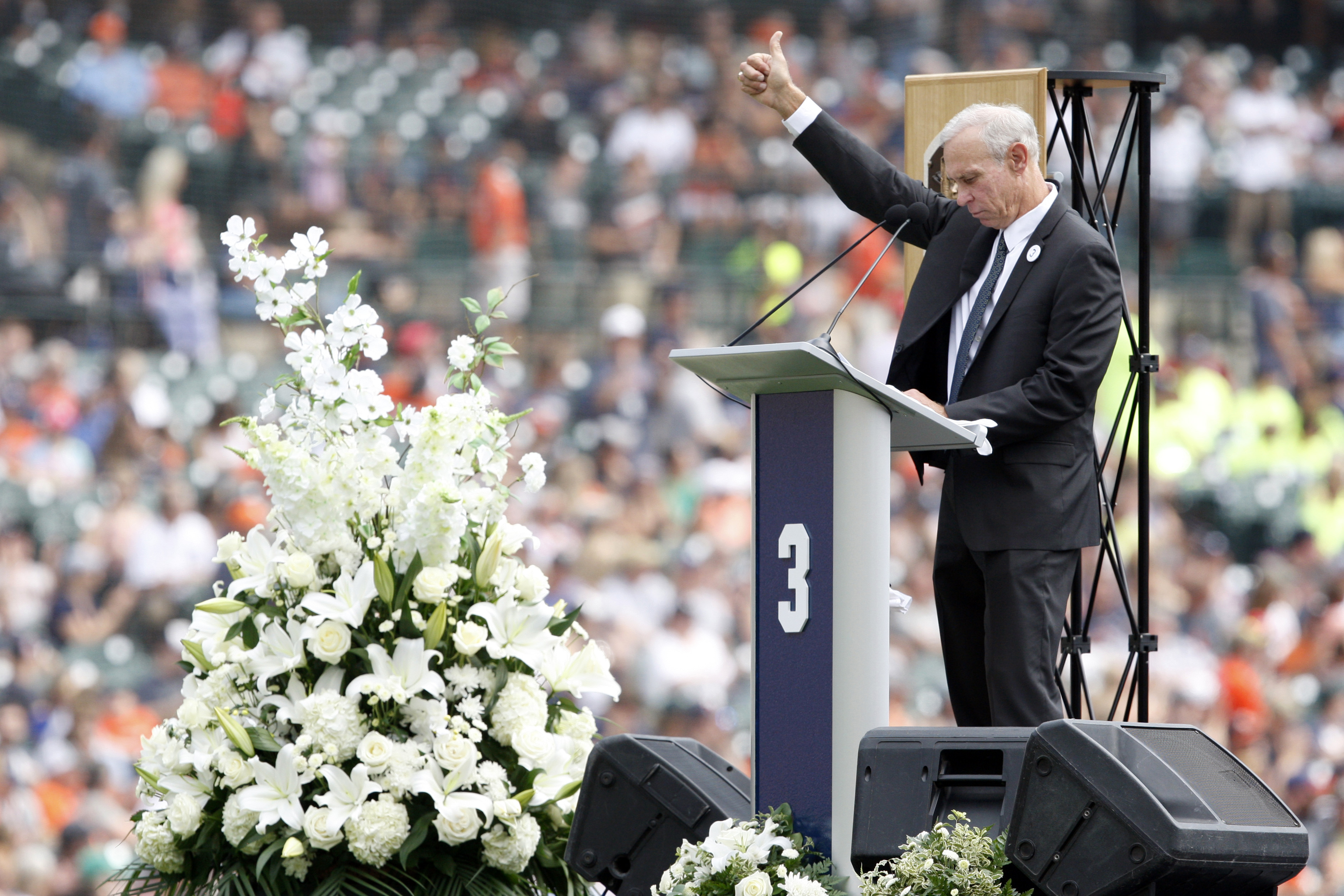 Alan Trammell By The Numbers

With the Detroit Tigers retiring Alan Trammell’s No. 3 yesterday at Comerica Park, I just wanted to look at the career of the player who manned the shortstop position for the Old English D for 20 years.

Trammell was drafted in the 2nd round of the 1976 MLB Draft by the Tigers. He broke into the majors in 1977, playing in 19 games. His true rookie season was in 1978 and he hit .268 with two home runs, 34 runs batted in, 14 doubles and six triples. That was good enough for tied for 4th in the American League Rookie of the Year voting with Rich Gale. He placed behind teammate Lou Whitaker (the winner), Paul Molitor, and Carney Lansford.

His best season by the numbers had to be his 1987 campaign. He finished 2nd in the MVP voting behind George Bell of Toronto who hit .308 with 47 home runs and 134 RBIs. But Trammell’s season was not too shabby either with a .343 batting average and 21 stolen bases. He also had career highs in home runs and runs batted in with 28 and 105, respectively.

However, his biggest accomplishment had to come in 1984. He led the Tigers to their first World Series victory since 1968 and was the MVP of the series. In five games, he hit .450 with two home runs and six RBIs as Detroit took out Tony Gwynn and the San Diego Padres.

While he may not be known as one of the best players in history by many, his 70.7 career WAR may say otherwise. That is ranked as the 62nd best by a position player all-time and is the 12th highest by shortstops in the history of Major League Baseball.

But in the city of Detroit, he is remembered fondly by fans and teammates alike. He played his entire 20-year career in the D. This puts him amongst the career leaders in many statistical categories in the organization.

He has the fifth-highest WAR in Tiger history (behind legends Ty Cobb, Al Kaline, Charlie Gehringer and Whitaker) and also ranks fifth in games played, at-bats, plate appearances, stolen bases and singles. He ranks sixth in doubles and runs scored and ranks seventh in triples and walks.

Trammell’s jersey retirement was well-deserved as he was clearly one of the best players in the history of the organization. Him and Whitaker formed one of the most dynamic double-play duos in MLB history and led their team to a World Series victory.

Yesterday marked another milestone obtained this year in the career of Alan Trammell, who was also inducted into the Baseball Hall of Fame back in July. All of it was deserving of a man who put his heart and soul into the game of baseball and the city of Detroit for over two decades.

All stats are courtesy of Baseball-Reference.com.