Clips from the Clipshow: August 23-29 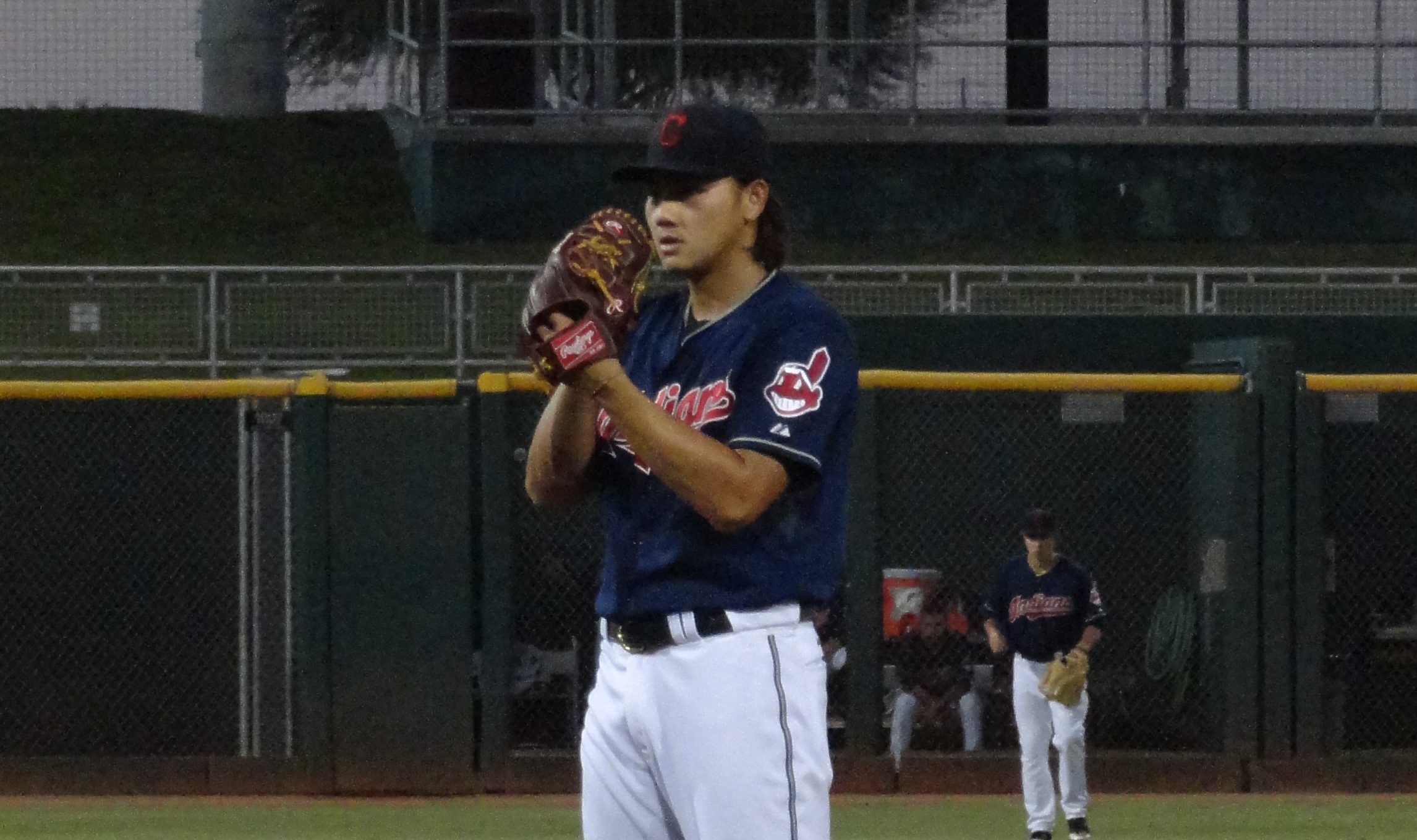 Clips from the Clipshow: August 23-29

The Clippers were edged in the series finale versus the Indians 8-6 as both teams now have identical records (69-60). They continued the road trip against the Toledo Mud Hens and were only able to salvage one game out of the four game series. They won Monday’s game 4-2 to avoid the sweep as they now end the season on a seven game homestand. Tuesday’s game is scheduled for 6:35 pm with Stephen Fife on the bump. Heading into the bottom of the eighth inning Columbus trailed the Mudhens 6-3 before scoring four unanswered runs to steal one and win the ballgame by a final score of 7-6.

The Clips’ pitching has not been the greatest this past week but Adam Wilk did earn his sixth win of the season to snap the four game losing streak. Also, it is worth noting that offensively Bobby Bradley has currently the highest average out of the players who have not been called up to the majors and stayed in the Triple A system at .281 in twenty five total games. That includes eighty nine at bats for the Clippers since his call up from Akron. Between Bradley and Eric Haase as the source of power within the lineup, they both have been the most consistent and deserve to be named outstanding players of the week for just that reason alone. Haase hit another homer in Tuesday’s game, his nineteenth of the season.

Shao-Ching Chiang made only one appearance in two seasons for the Arizona League Indians most recently in 2014. He compiled a 4-2 record and an ERA of 4.53 in eight starts. He spent 2015 with Mahoning Valley pitching to a 3-2 record  with an ERA of 3.92 in eight games  as well. He spent last season between Lynchburg and Akron where his record was 9-10 with an ERA at 4.29. Chiang also pitched in the World Baseball Classic making only one appearance against the Netherlands.