Houston Astros' offense has been carried by Alex Bregman 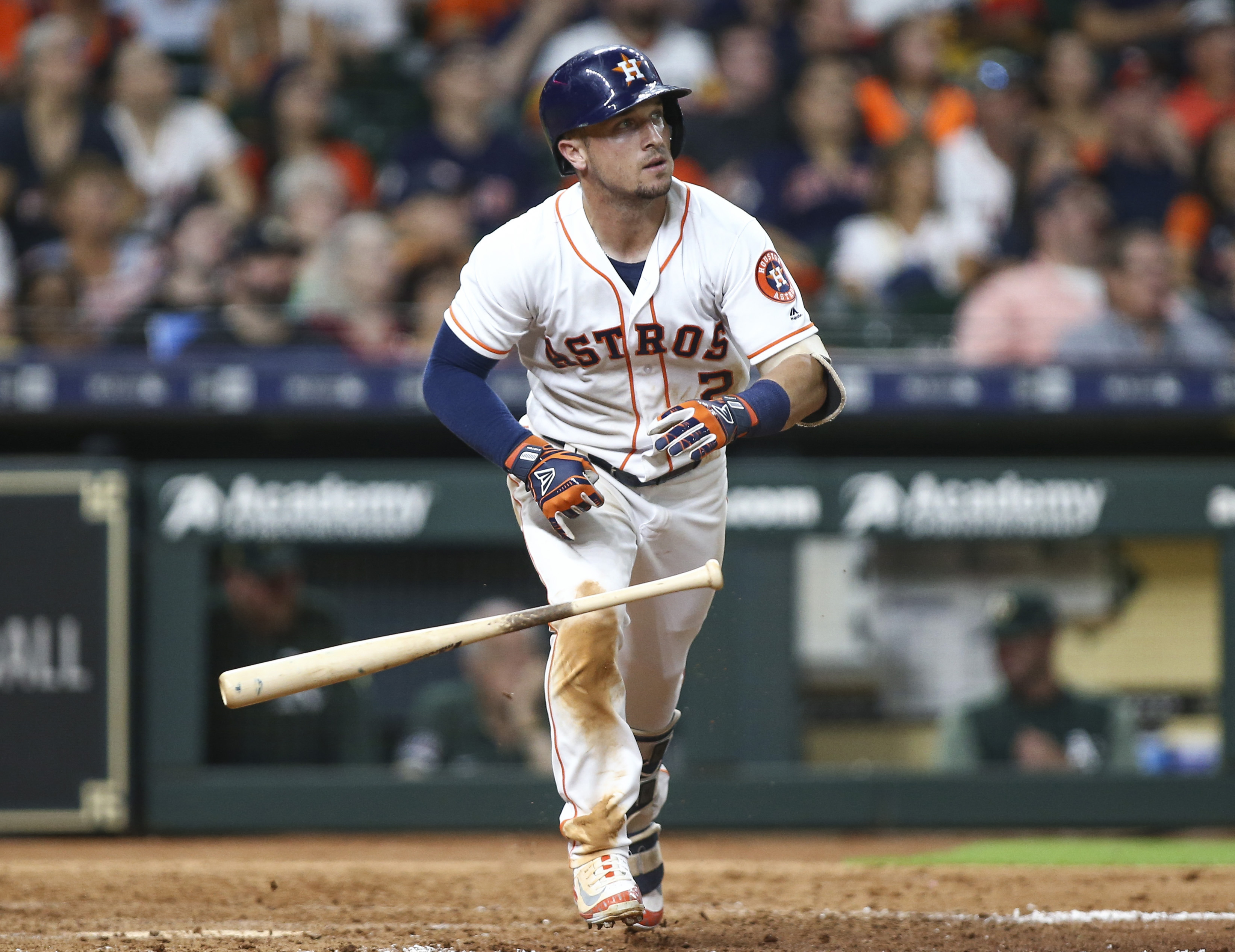 Houston Astros' offense has been carried by Alex Bregman

It was easy to think the Houston Astros would easily win the American League West again en route to another postseason appearance back in April. After all, the franchise was fresh off its first World Series title and basically returned an identical roster loaded with incredible young talent.

With an 81-50 record heading into Tuesday’s action, they’re still on track to play October baseball, but it’s been a much bumpier ride than many expected — especially with the Oakland Athletics on their heels. The club has had to endure three of their top offensive weapons — Jose Altuve, Carlos Correa, and George Springer — making trips to the disabled list, along with regression from Marwin Gonzalez.

One guy who hasn’t regressed or missed a significant chunk of time for Houston? That’d be third baseman Alex Bregman, who has quite literally carried the offense to the top of the league (the Astros’ 111 team wRC+ prior to Tuesday’s games was tied for first in baseball).

Bregman hit his 25th homer of the season Monday, which briefly put him in some elite company. At the time of that dinger, he also owned a .390 on-base percentage with 41 doubles and 10 stolen bases, allowing his name to be next to guys like David Wright, Alex Rodriguez, Scott Rolen, and Lou Gehrig.

That tweet does plenty to illuminate just how important he’s been to Houston’s offense this season, but he’s also leading the team in virtually every offensive category.

It appears as though the 24-year-old is figuring things out, which can also be seen in his year-by-year regular-season progression. The sample sizes aren’t all equal (217 plate appearances in ’16, 626 in ’17, 529 so far in ’18), but the third baseman has either set or is about to set single-season career-high marks in just about every pertinent offensive category.

That’s basically every hitting coach’s dream right there. The same can be said about the front office, as they’ve received $48.7 million worth of production on just a $599K salary, according to FanGraphs.

Now that’s what you call squeezing every possible drip of value out of a ballplayer.