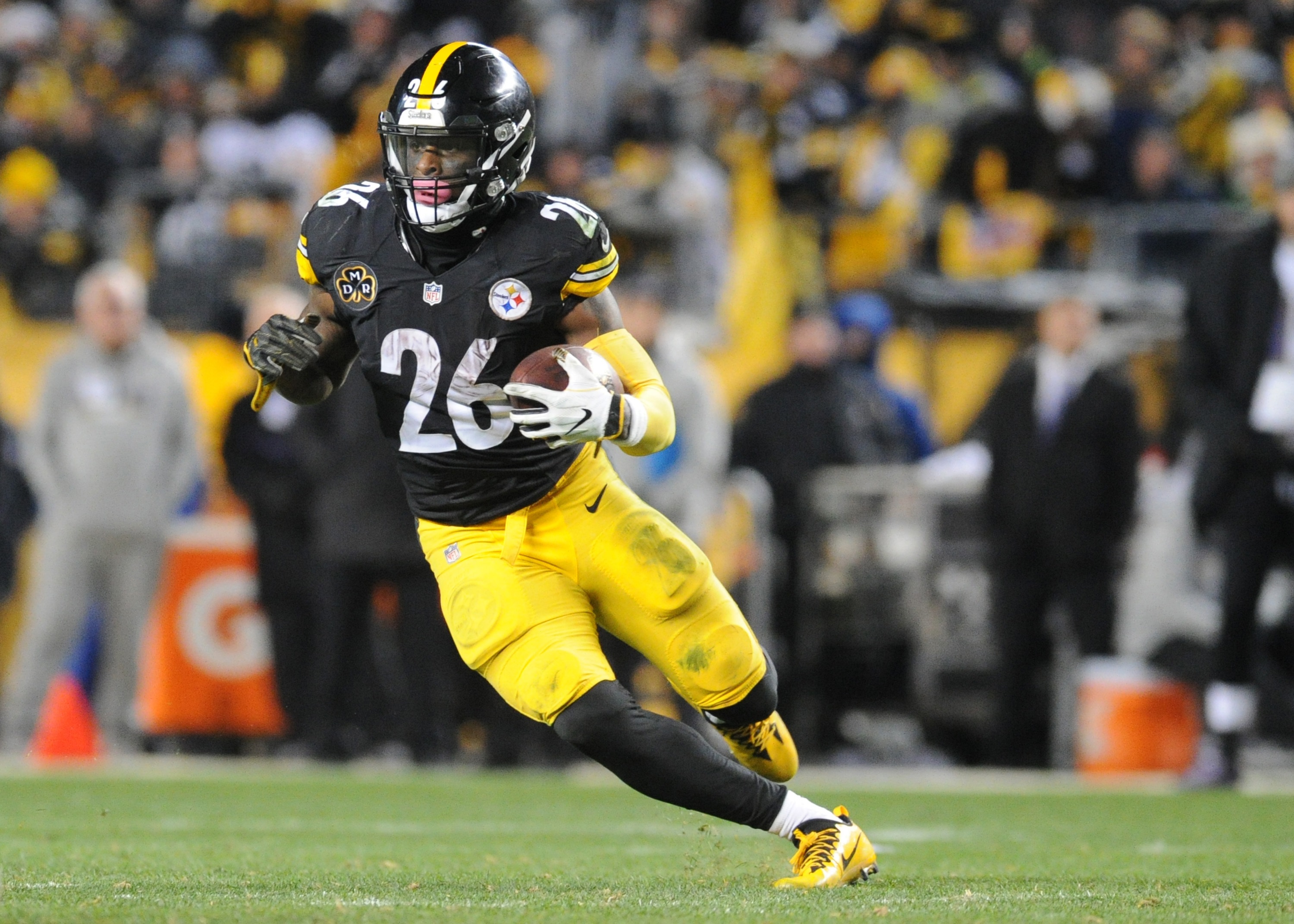 When will Le’Veon Bell return?

It’s that time of the year again, when Le’Veon Bell has his annual hold-out from the Steelers amid contract negotiations. To Bell and the Steelers, a hold-out is like a yearly summer cookout to a regular person, it has become a tradition.

Kidding aside, the implications could be greater this time around — with Bell’s free agency looming. Just today, Gerry Dulac of the Pittsburgh Post-Gazette reported Bell will return six days before the Steelers season opener against Cleveland.

Bell responded to the report, deeming it to be ‘fake news’ on Twitter.

don’t believe the fake news, I never said anything to no one…

Bell has always been open on social media about how he feels. So, it is not entirely surprising Bell came out and shot this report down before it had any legs. As far as going forward, there is no indication from Bell as to when he will return to the Steelers. Just like Khalil Mack in Oakland, the hold-out has no end in sight yet.

After his hold-out in 2017 — Bell rushed for 1,291 yards, with nine touchdowns on the ground. Bell also added 655 yards and two scores through the air.