O'Reilly hopes to have an opportunity to play on Tarasenko's line 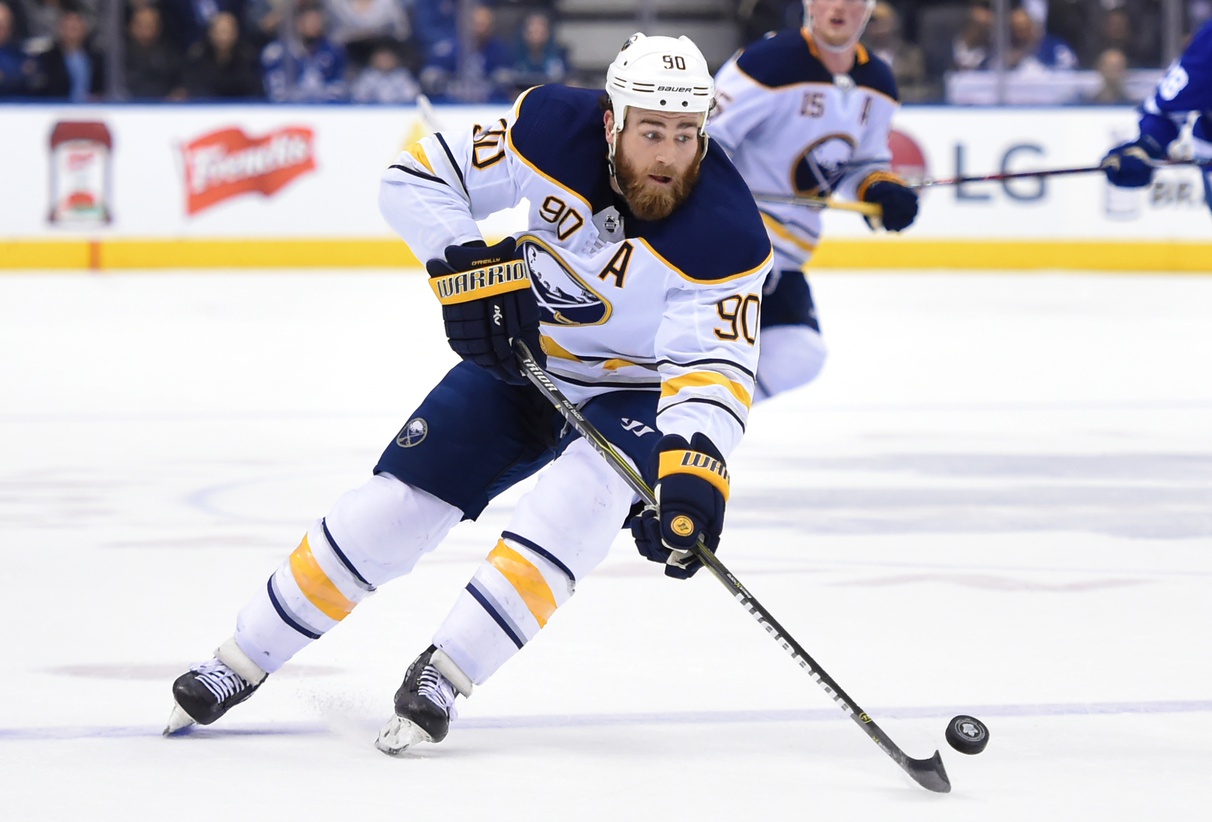 O'Reilly hopes to have an opportunity to play on Tarasenko's line

The St. Louis Blues suddenly have a wealth of options after a busy summer resulted in the addition of several new faces. One of the most notable was Ryan O’Reilly, who head coach Mike Yeo already knows can be used in a variety of ways on the ice.

As the Blues start to figure out who goes where, O’Reilly at least hopes to have an opportunity to skate on the same line as Vladimir Tarasenko.

“Obviously, I hope to get the opportunity. He’s one of the most elite scorers in the game. Playing against him for years now, seeing what he does, the way he shoots the puck, his sense out there — just a dangerous hockey player. You’ve always got to be aware of what he’s doing on the ice at all times.

And to be playing with him, on the same team as him … I hope to be setting him up and working hand in hand with him.”

Meanwhile, it’s fun hearing what players think after playing against Tarasenko. In addition to O’Reilly’s thoughts above, Tyler Bozak stated that he never wants to block a shot from Tarasenko ever again.

Assuming the Blues move forward with some of the chemistry seen last season, it’d make sense to have Brayden Schenn and Jaden Schwartz together again on the same line. That would theoretically open the door to an O’Reilly-Tarasenko connection. Of course, a lot could change between now and the start of the season depending how training camp unfolds.