It Is Way Too Early To Write Off Chris Archer 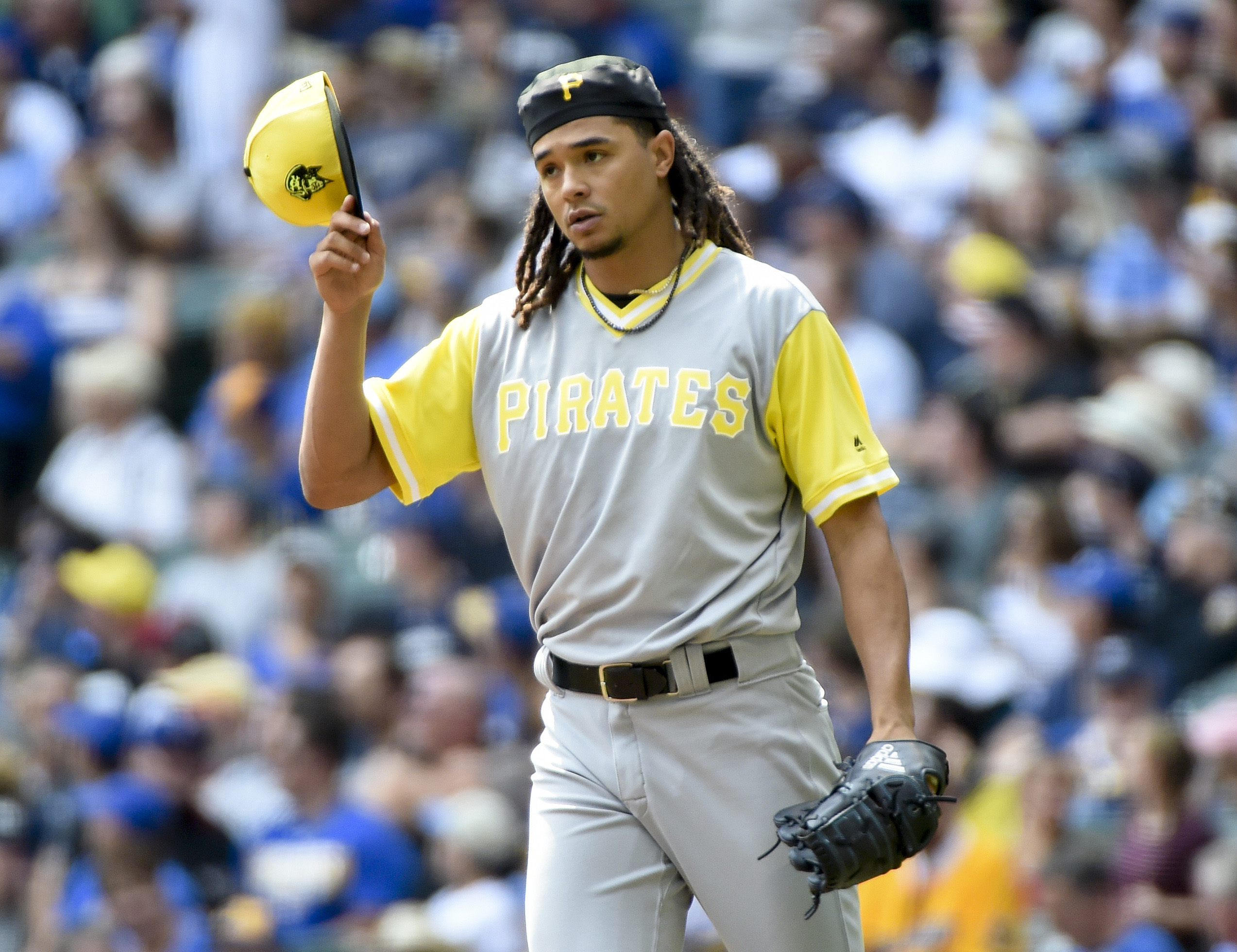 It Is Way Too Early To Write Off Chris Archer

New Pittsburgh Pirates starting pitcher Chris Archer has had a rough go at it in his first five starts. Over 22.1 innings, he has a 6.45 ERA, with 24 strikeouts and nine walks.

When it was announced that the Pirates were sending Austin Meadows, Tyler Glasnow, and a “player of significance,” aka Shane Baz to Tampa Bay, many were happy to get a player of Archer’s capability, but some were hesitant to see key pieces of the next five-plus years of the franchise shipped off.

Archer’s early struggles as a Pirate are frustrating, no doubt. The key word in that sentence is “early.” Everyone just needs to relax.

Learning a new team’s tendencies, building a chemistry within the clubhouse, adjusting to a new catcher (two in the Pirates’ case) and adapting to a team’s philosophy; those are just a few of the things that Archer has had just less than a month to do.

The most important aspect out of those is getting comfortable with the catchers. A connection between a pitcher and catcher is considered is a special bond in baseball, and takes time to develop.

Francisco Cervelli has been with the Pirates for four seasons now and has his set way of calling games. Meanwhile, Archer and Cervelli have to get on the same page and establish a connection all in a short window of time.

Regardless of connection, Archer should still be able to throw his pitches at maximum effort. But if a guy is not comfortable in a pitch before he throws it, it’s can be a case for disaster.

Now you might be thinking, who cares? Team’s trade for pitcher’s all the time and they have to go through the same thing. That is very true; however, every situation and player is different.

Cervelli has caught all of Archer’s five starts, so if this is indeed a factor, I would expect the two to be forming a solid connection by now. If something isn’t or wasn’t clicking by now, we would have seen Elias Diaz get a chance to catch Archer.

Luck of the Archer

Archer is truly having some bad luck in his starts. His BABIP Against is at a career high in just five starts. At .377, it is .052 points (.325) higher than his BABIP last year in Tampa Bay. This high of a BABIP means he is giving up more base hits than usual because home runs and strikeouts are not factored into the equation.

His Batting Average Against is at .309. So comparing his BABIP and BAA, there is clearly a differentiation in the numbers.

This is also evidenced by his high H/9 and WHIP, compared to his career.

One can make an argument about the validity of a sample size, either big or small.

Consider myself in the latter. While the above stats don’t paint the entire picture, Archer has shown small flashes of brilliance in his small sample size. While he hasn’t been anywhere close to an “Ace” yet, we absolutely need to see more.

So fans, give Archer a full offseason to fully adjust to his surroundings in Pittsburgh. By then, he will be able to get fully acquainted with his catchers, understand the organization’s philosophy, and get into set routines.

Not only will he be more comfortable, he will be able to start fresh in a new season. The Pirates can attack a playoff chase from the beginning of the season, instead of from July 31.