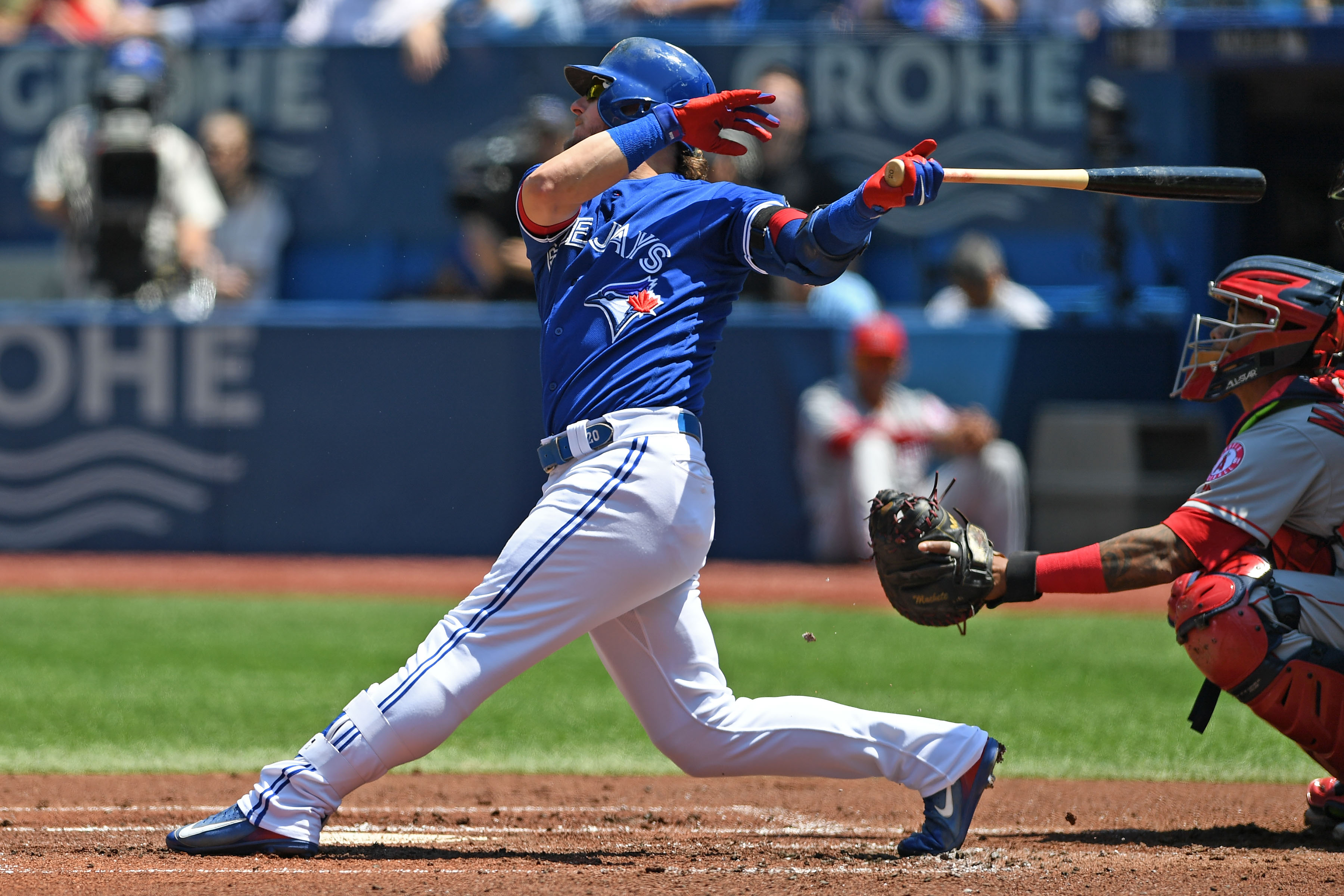 Is Josh Donaldson heading out of the six?

After seemingly having a bright future a couple of seasons ago, the Blue Jays core has tumbled down and seen its last leg. One of the players in that core that is on the verge of exiting is former AL MVP Josh Donaldson. According to Ken Rosenthal of The Athletic, the Blue Jays have placed Donaldson on revocable trade waivers and want him ‘gone.’

Donaldson is having his worst season of his career arguably, hitting only .234. To add, he has been out of action since May with a calf injury. When healthy, although, Donaldson has proved to be one of the best offensive third baseman in the MLB.

Donaldson consistently hits over 30 home runs a season when healthy, including a career high of 41 in 2015. His stock is currently at its lowest, but the Jays need to move on quickly while they still can get something for the former MVP.

The Blue Jays have not exactly seen a good return on their recent investments. Losing David Price and Edwin Encarnacion to free agency, as well as Jose Bautista and Troy Tulowitzki is still injured. The Blue Jays also traded their star closer Robert Osuna after he was suspended for domestic violence allegations.

But, there may just be a light at the end of the tunnel for Blue Jays’ fans. Vladimir Guerrero Jr. is currently raking in Triple-A ball. Guerrero is hitting .387 with 19 home runs and 76 runs batted-in during the 2018 campaign.