Don’t look now, but the Orioles have compiled a winning streak — managing to emerge victorious in three consecutive games.

After previously being the worst team in baseball, closing in on 100 losses, the Orioles began turning things around in their series against the Blue Jays, who they swept.

And it was a friendly critter who helped them accomplish the feat.

The Orioles were trailing 4-1 in the series finale, when a raccoon managed to sneak onto the field at Camden Yards.

Our recent visitor has been escorted out of the ballpark, unharmed. Though we may bring her back if the score doesn’t change soon… pic.twitter.com/iSP66pSqLd

Soon after, this happened. Check out Adam Jones crushing a grand slam — giving his team a 5-4 lead.

The Orioles then credited the raccoon for helping with their comeback after the 10-5 win. There you have it — the rally raccoon lives. 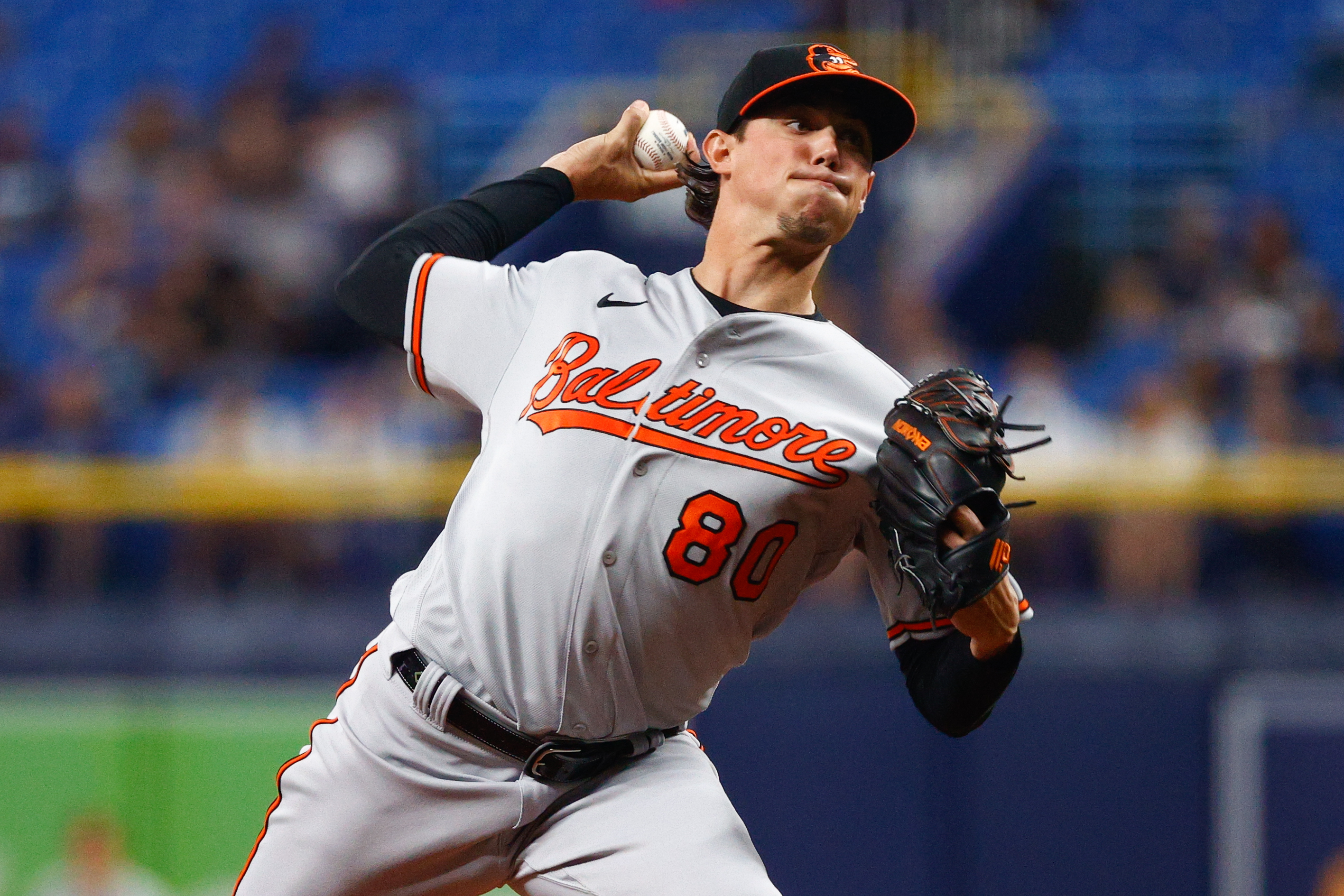 Inside look at the Orioles' 19 game losing streak