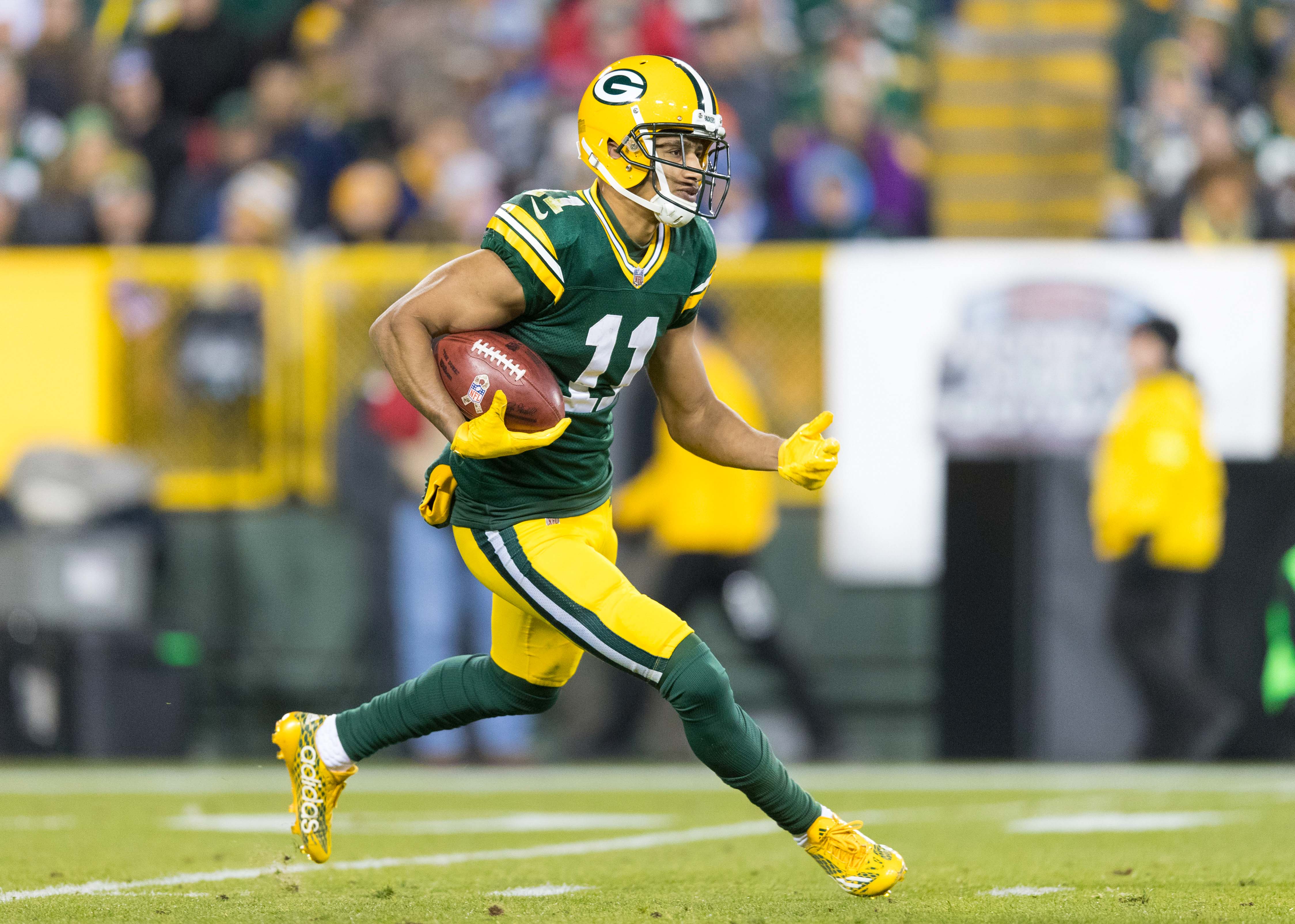 Time is running out for players hoping to make the Green Bay Packers this year as the team heads into the final preseason game in Kansas City on Thursday. This is the last chance for players who are on the roster bubble to impress the coaching staff and secure a spot on the 53-man roster or the practice squad.

Here is a look at seven players who need to step up and make a strong showing against the Chiefs to stick with the Packers this season:

1. WR/RS Trevor Davis—Davis has missed most of the training camp with a hamstring injury. As a result, he has not appeared in any of team’s first three preseason games. The Packers are very deep at wide receiver and may keep as many as seven on the roster. Davis’ best chance to stick with the Pack is as a return specialist. He caught only five passes last season but was the team’s primary kick and punt return man. None of the other candidates have stepped up and proven themselves as a returner so Davis has a chance to distinguish himself with a strong game in Kansas City. Davis has a supporter in special teams coordinator Ron Zook, but the team’s depth at his primary position may make it tough for him to claim a roster spot.

2. RB Devante Mays—Like Davis, Mays has missed almost all of training camp due to injury. With Aaron Jones suspended for the first two games of the regular season, there may be an opening for a running back to fill that spot. Mays saw limited action as a rookie last season, carrying the ball four times and catching three passes. He fumbled twice in his first game and that caused head coach Mike McCarthy to lose confidence in him. With all the injuries that Pack has suffered at the running back position, Mays figures to get a lot of work Thursday. If he has a big game, he can secure a roster spot for himself at least until Jones returns to the lineup.

3. OL Byron Bell—Bell is an eight-year veteran who GM Brian Gutekunst signed to add depth to the team’s offensive line. He is experienced and can play both tackle and guard in a pinch. Unfortunately, Bell has been very inconsistent over the course of the preseason. He needs to show the coaching staff that he has learned the Packers offense and still has enough left in the tank to contribute as a reserve offensive lineman. McCarthy would like to keep Bell, but he has to make a good showing in the preseason finale to earn a roster spot.

4. LB Greer Martini—Injuries at inside linebacker have opened the door for Martini to possibly make the team. He has shown flashes of talent in practice and in preseason games but needs to show more consistency to stick. How well he contributes on special teams may be a factor as to whether he makes the team. Martini’s lack of NFL experience may work against the Notre Dame alum. He has potential but is he good enough now to make the roster? If not, can the Pack stash him on the practice squad?

5. ILB Antonio Morrison—The Packers acquired Morrison from the Colts earlier this week in a trade for Lenzy Pipkins. That doesn’t give him much time to learn Green Bay’s defensive playbook or make an impression on the coaching staff. Morrison is a run stopper much in the Jake Ryan mold and he would add some experience to a position that sorely lacks it. The Chiefs game is his one and only chance to show the coaching staff what he can do. Expect him to be on the field a lot on Thursday.

6. DB Quinten Rollins—The Packers drafted DBs in the first two rounds of this year’s draft which makes the position crowded. Rollins played only six games last year and has failed to establish himself as a productive cornerback or safety. The former Miami of Ohio star needs a strong showing against the Chiefs to have any chance to make the roster this year. His ability to play multiple positions may be his best chance to make the team.

7. LS Hunter Bradley and Zach Triner—The Packers drafted Bradley in the seventh round, a rare honor for a long snapper. Triner was signed as a free agent to provide competition. Neither player has been consistent in training camp or in preseason games so both are on the bubble. The Packers also have the option of re-signing veteran Brett Goode who had been with the team since 2008 or bringing in another free agent. The Chiefs game is the final chance for these players to claim the job.