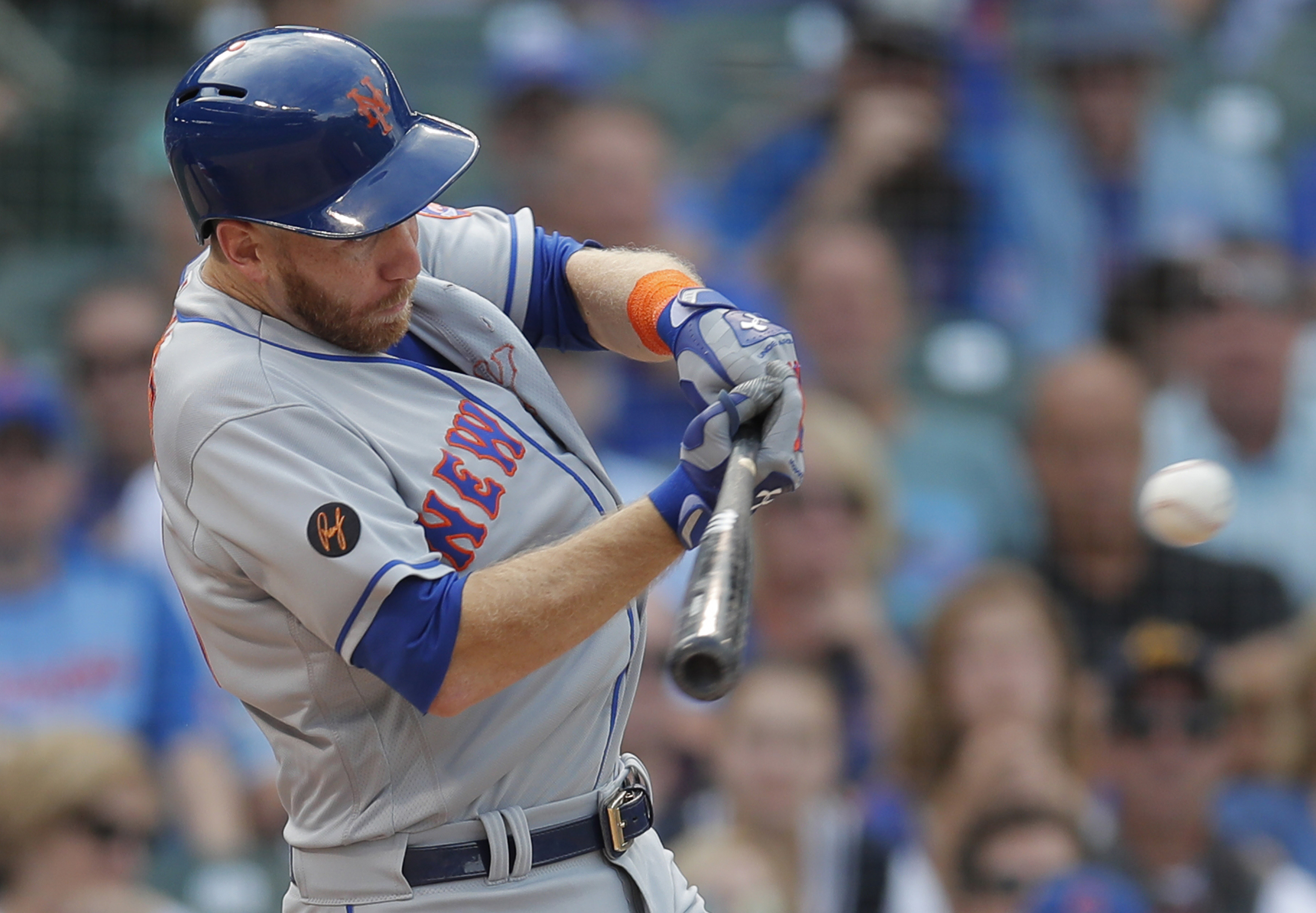 The New York Mets (59-74) snapped a three game losing streak Wednesday afternoon when they defeated the Chicago Cubs 10-3. With the playoffs well out of reach, the Mets’ goal for the rest of the season is to try and improve on their record from last season and play spoiler for teams in contention. The Mets will look to continue that trend tonight, when they could deliver a critical blow to the fading hopes of the San Francisco Giants (67-68). First pitch for the opener of a weekend series is scheduled for 10:15 pm at AT&T Park.