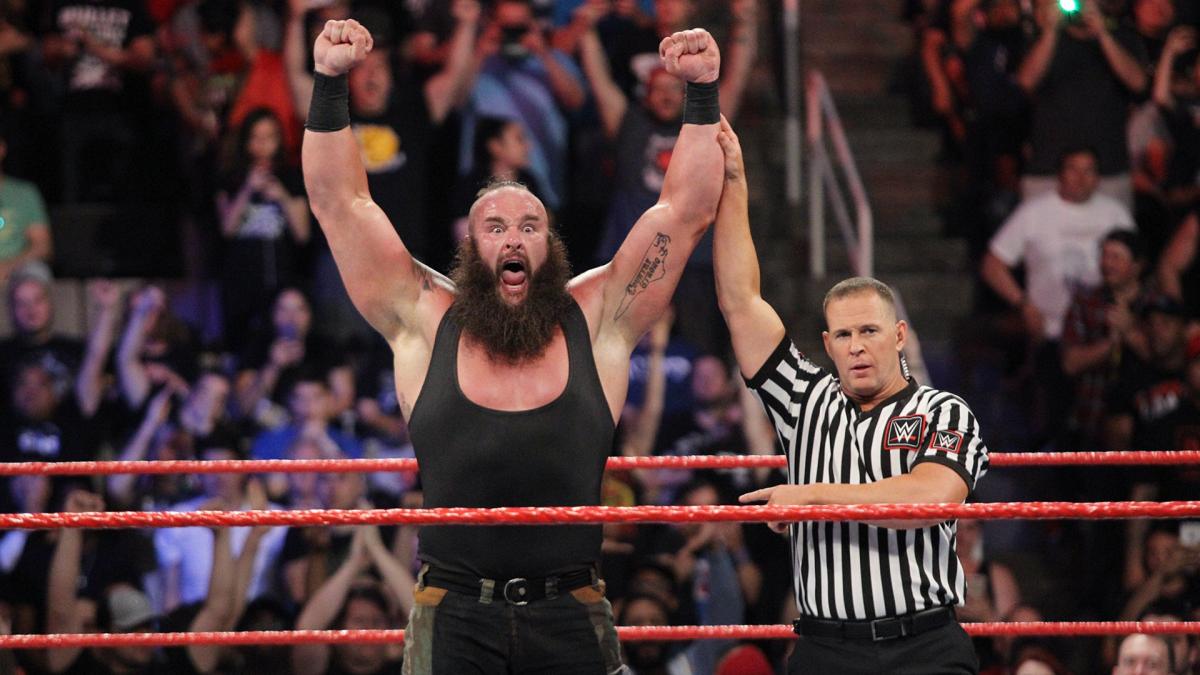 Braun Strowman made his first appearance on WWE television in August 2015 as a member of The Wyatt Family. Since then, he’s been portrayed as the most evil, vile character on Monday Night Raw and as perhaps the biggest fan favorite on the show.

He’s handled both roles quite well. That’s not surprising, as he says he’s comfortable in either role.

In a recent interview with Gadgets 360, Strowman had the following to say:

“There are aspects to both sides of the characters I enjoy, so it’s really hard to say. It’s just an unbelievable opportunity to do either one. I look forward to just going out and performing. So I don’t really have a choice. I like performing. The writers put their two cents there and I may put my two cents there and hopefully two plus two makes four and the crowd likes it.”

The majority of the crowd does seem to like it. Strowman is one of the few Superstars who seems to receive more cheers than boos regardless of his current direction in storylines.

Perhaps that’s because he’s often handing a beating to current WWE Universal champion Roman Reigns, who he is scheduled to meet at Hell in a Cell.

Three years ago to the day you met me for the first time @WWERomanReigns Don’t forget what I’m capable of!!!!!! pic.twitter.com/M0xFE4I330

Reigns has easily handled the majority of the men he’s gotten in the ring with, but Strowman is a guy who has always given him trouble and has multiple wins over him.

The development of Strowman’s character on the main roster has been great to see. he debuted wearing a black sheep mask and was not given an opportunity to speak for some time. He also went awhile before having a match as it was presumed he was terribly inexperienced in that regard when he was first brought in.

"Here's your contract. Just make sure you bring it to #HIAC."

Mr. Monster in the Bank @BraunStrowman is CASHING IN September 16. #RAW pic.twitter.com/0jr0F5Ozg0

But Strowman is a great talker and has proven himself to be a solid in-ring worker, particularly for a man of his size.

Whatever he’s doing, it’s definitely working as the WWE Universe appreciates him, regardless of whether he’s a heel or a face.