Jinder Mahal On A 3MB Reunion In The WWE: 'I Think It's Gonna Happen Someday' 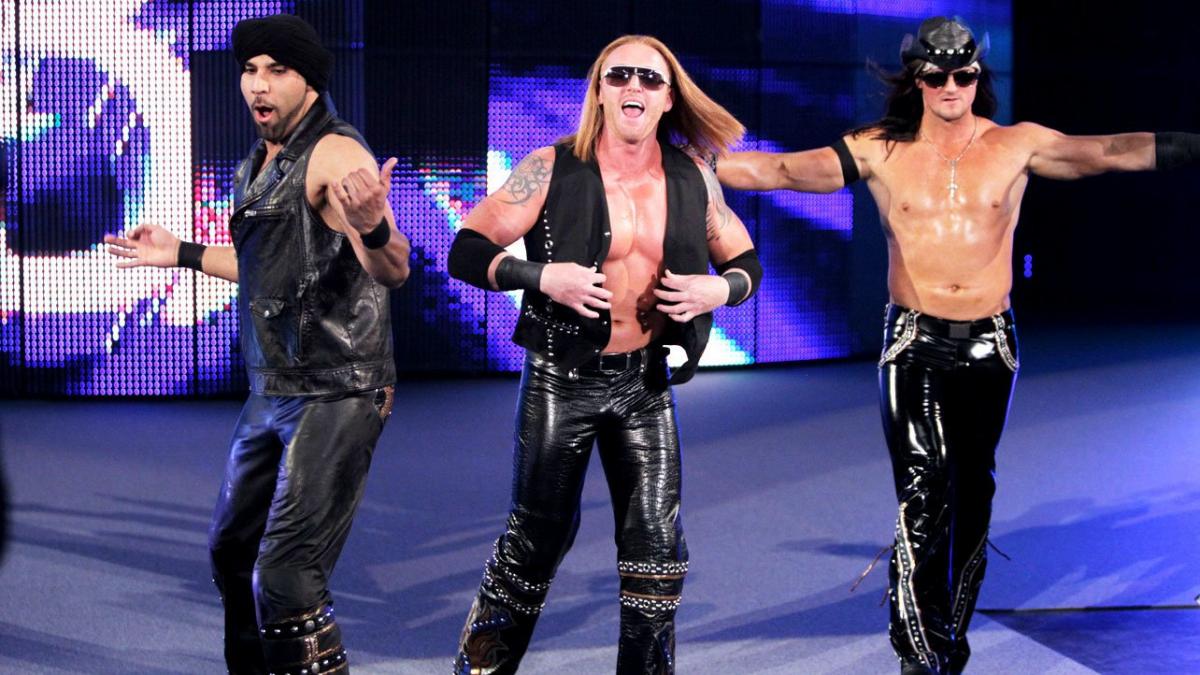 Jinder Mahal On A 3MB Reunion In The WWE: 'I Think It's Gonna Happen Someday'

Jinder Mahal has experienced quite the roller coaster ride in the WWE. From debuting as the person that took The Great Khali back to the darkside, to becoming a finalist in the inaugural tournament to crown the NXT Champion, Mahal knows how it feels to be on the top and the bottom of the card.

Mahal was interviewed by CBS Sports’ In This Corner podcast and discussed how surreal it was defeating Randy Orton and becoming the WWE Champion at the 2017 Backlash pay-per-view. While it was a huge shock to most, Mahal stated that it did not hit him that he was the WWE Champion until he saw the belt next to him the next morning when he woke up.

When asked if 3MB can reform in the WWE, Mahal had this to say.

“I think it’s gonna happen someday, but hopefully not for a long time. Hopefully when I’m older and more air guitaring and less matches. In a long time. Not anytime soon. If we were to do it sooner, imagine how dominant 3MB would be. We would be like The Shield. Like, we would be unstoppable.”

Before Mahal was released, he was a part of 3MB, which also included Heath Slater and Drew McIntyre. Unfortunately, for all three members, the group was nothing but a comedy act, and they came out on the losing end in many matches.

Currently, Mahal is not experiencing the best moments of his career. Following his United States Championship win at WrestleMania 34, Mahal did not retain the title but for eight days, losing it to Jeff Hardy on Raw.

Mahal also stated that his goal is to be back at the top come next year’s SummerSlam, participating in the main event for the world title. Until then, he is going to keep working hard to seize another opportunity like the one given to him last year.

If any portion of these quotes are used, please be sure to credit the In This Corner podcast with a h/t to The Floor Seat for the transcription.