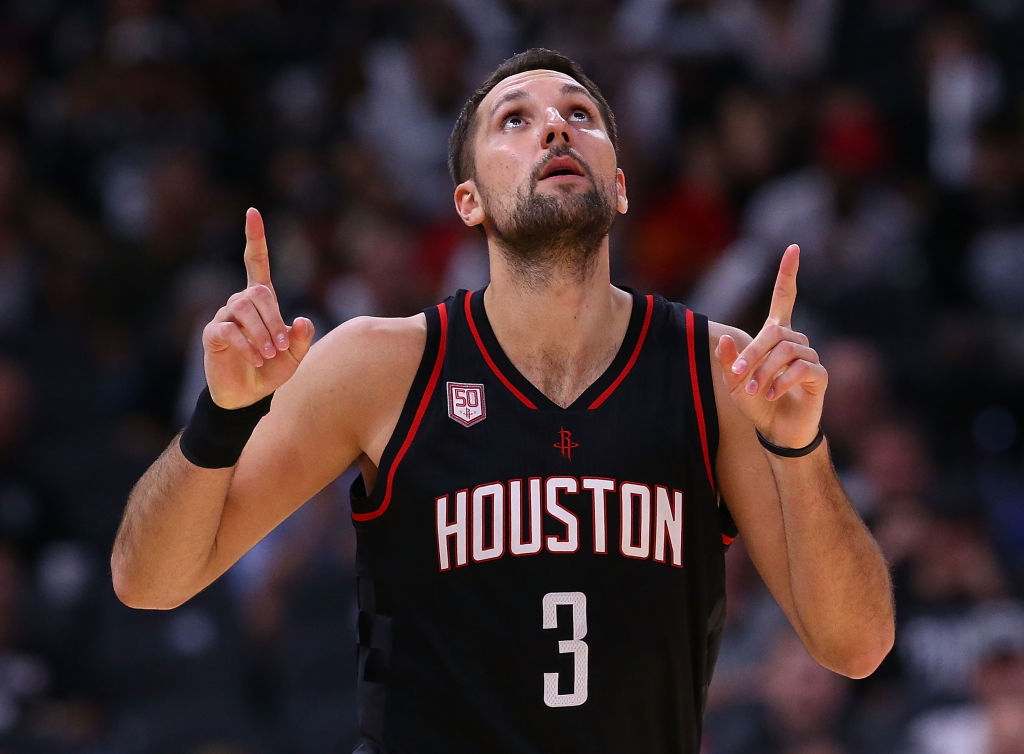 According to Adrian Wojnarowski of ESPN, the Rockets traded forward Ryan Anderson to the Phoenix Suns. The Rockets also sent De’Anthony Melton for Marquese Chriss and point guard Brandon Knight.

At face value, Ryan Anderson looked like a piece that would be impossible to move, nevermind for quality pieces in return. The advantage the Rockets had with this deal is the Suns’ roster construction and the ability to salary match with Brandon Knight’s deal.

The Suns have plenty of guards worth building around, so Knight was the odd man out. At the same time, they needed depth at the power forward position, like Ryan Anderson. Houston could be the team to re-surge Brandon Knight, who will now be the third wheel in a backcourt that features Chris Paul and James Harden. To add, Mike D’Antoni is known for maximizing the potential of scoring guards with his scheme.

A lot of criticism pointed toward the Rockets this offseason indicated they took a step back on defense. This criticism is a direct result of losing swingman Trevor Ariza, to the Suns, and adding Carmelo Anthony. Adding Marquese Chriss to the rotation will boost their defensive efforts, giving him an opportunity to grow alongside Clint Capela in the frontcourt.

Daryl Morey could have made an important chess move for Houston this season.