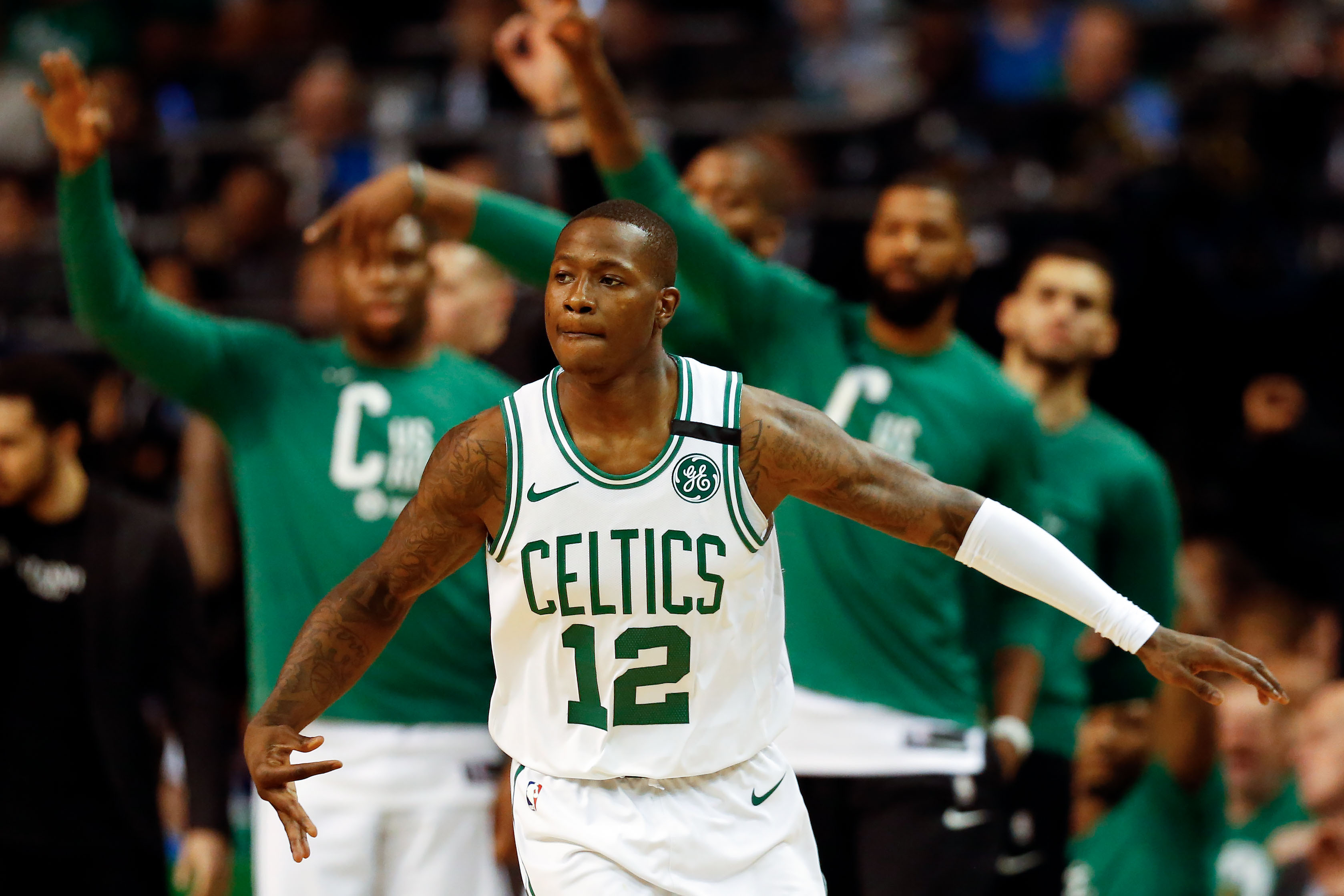 Could Terry Rozier head to the desert?

After a breakout performance in the 2018 NBA Playoffs, Terry Rozier has drawn some serious interest from teams to trade for. In fact, some people went as far as to say the Celtics should build around Terry Rozier and trade Kyrie Irving for a king’s ransom. Of course, that theory could be a result of being a prisoner of the moment, rather than ideal.

But, if the Celtics decide to trade their depth, teams will still be calling into the next season. Especially, when the NBA trading deadline rolls around. According to Arizona Sports 98.7 FM’s John Gambadoro, the Phoenix Suns will aggressively try to acquire a point guard, with Rozier on the A-list of candidates.

Suns have definitely been trying to trade for a front tier point guard – Lillard, Walker, Rozier – but to no avail. Situation at point guard now is not ideal and Phoenix will have to make a trade but Milwaukee pick that they own is not that valuable.

Heading into the season, the Suns could be transitioning from rebuild mode to an attempt at making the playoffs. The biggest hole they have in their current roster construction is a stable starting point guard. They had Elfrid Payton last season, but he signed with the New Orleans Pelicans.

In modern day NBA, just a ‘serviceable’ point guard won’t help you contend. They currently have Devin Booker at shooting guard, if they could add an elite point guard — the Suns would have an elite backcourt to make an impact.