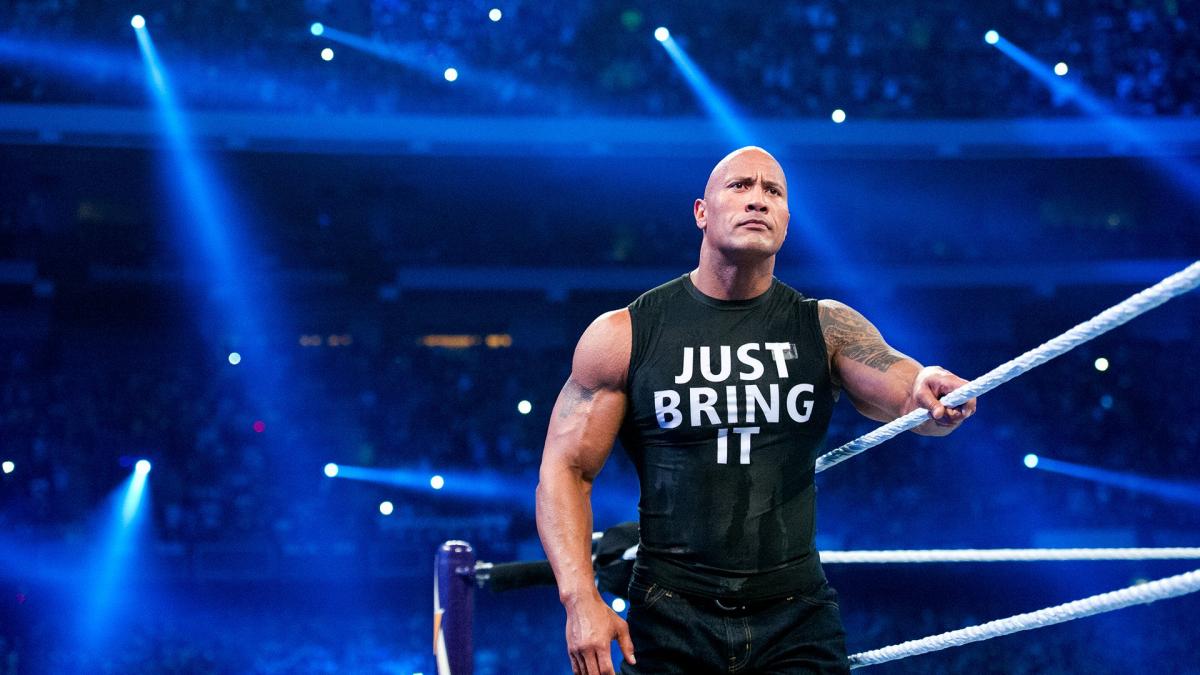 The Rock’s next WWE appearance may be coming soon.

SmackDown will celebrate episode No. 1,000 in just over six weeks and there is a chance wrestling fans will be treated to “The great one” on that show.

Website Hot New Hip Hop reported that on a recent episode of his podcast Fired Up, that Joe Peisich stated that the two sides are very close to a deal.

This would be huge news for the company and a likely big ratings increase for the show on the USA Network. It would also make plenty of sense as The Rock is integral to the show’s history.

The show was named after The Rock, who used to famously claim that he would “layeth the smacketh down” and he also competed in the show’s first ever main event against Triple H with Shawn Michaels as the special referee.

That was nearly 20 years ago and of course, The Rock, now more famously known as Dwayne Johnson, has ascended to fame well beyond the squared circle. He is arguably the top action star in all of Hollywood and has appeared in a slew of movies.

He was unable to appear on the 25th anniversary of Monday Night Raw as he was busy filming and he is currently filming Disney’s Jungle Cruise. While fans were disappointed he couldn’t take part in the big event for ‘Raw’ in January, having him show up for the 1,000th episode of SmackDown will more than make up for it.

One of the most beloved Superstars in WWE history, The Rock is an 8-time WWE champion and has achieved many other accolades along the way. His unforgettable rivalry with “Stone Cold” Steve Austin ranks at the top of the greatest feuds in company history.

Though many fans seem to think otherwise, The Rock, a man who was born into the wrestling business, has done a great job of never turning his back on the industry that has made him who he is.