WWE Reveals The Greatest Faction Of All Time 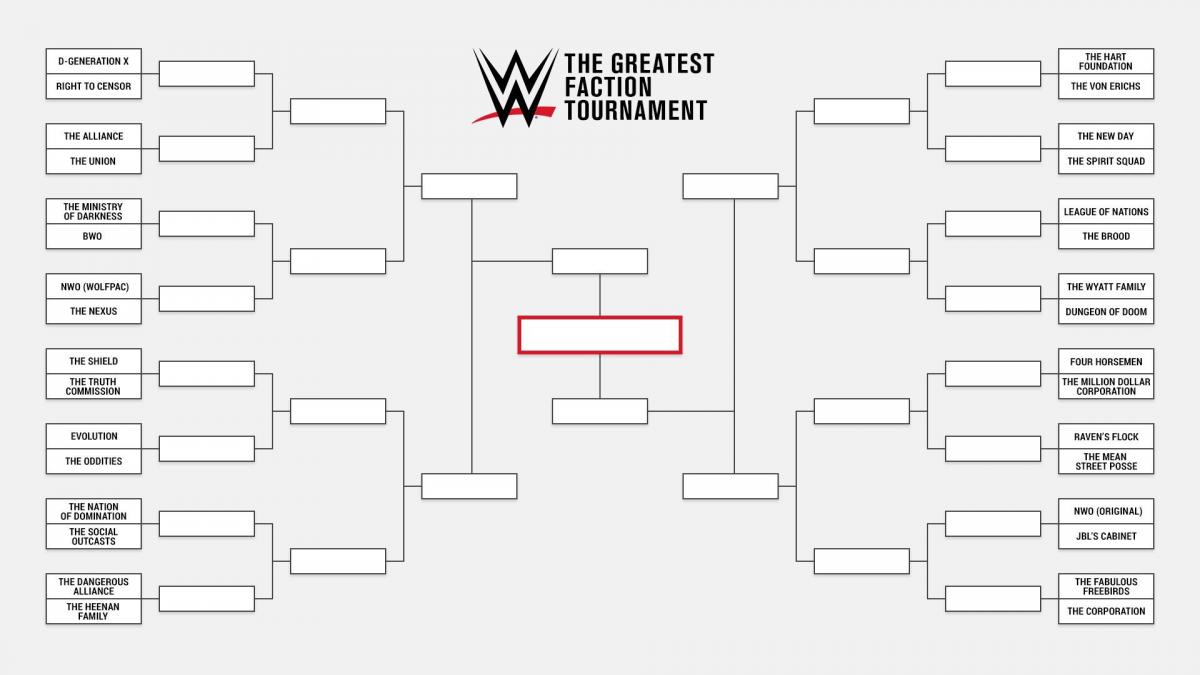 WWE Reveals The Greatest Faction Of All Time

WWE recently released a picture of the greatest factions of all time. The list caught many members of the WWE Universe by surprise, especially since they voted for a different faction on the website in 2016. Not necessarily due to the factions who were included on the list, although that can be argued, by due to the choice of number one by WWE.

From every since faction in pro wrestling history, WWE chose The Shield as the absolute best. This generated plenty of negative buzz concerning this trio being on the top.

Here are the top 10 factions of all time! Which one is your favorite? 🤔

One of the biggest arguments for The Shield is the success of every member as both a trio and singles competitors. Out of WWE’s top 10 factions in pro wrestling history, one other group had every person win a world title other than The Shield.

Seth Rollins was the first person from The Shield to win the WWE Championship, “stealing” it from Roman Reigns by cashing in his Money in the Bank briefcase at WrestleMania 31, running in at the conclusion of Reigns’ match against Brock Lesnar. 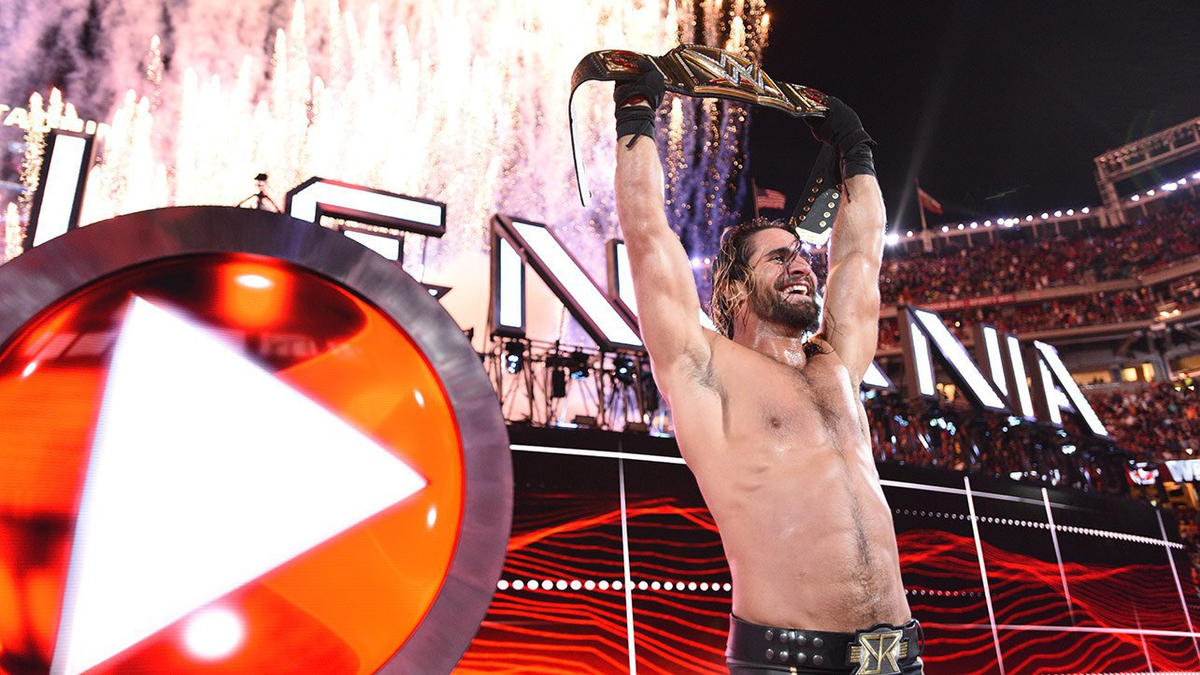 The Undisputed Era – Adam Cole, Bobby Fish, Kyle O’Reilly, and Roderick Strong – gets the number 10 spot. This faction is the youngest one on the list, forming at TakeOver: Brooklyn III following the NXT debut of Adam Cole. The legendary Freebirds take the ninth spot, which is surprising since they are only one of two factions on the list that are in the Hall of Fame as a group.

The Nexus surprisingly come in as number nine, especially since many feel that they had a hot start, but fizzled out quickly after only a few months. The Hart Foundation is number seven, which became very popular as a 1997 extension of Bret Hart and Jim Neidhart’s 80s/early 90s team during Hart’s massive heel run as an anti-American.

The New Day is sixth, as they now hold the record of being the longest reigning WWE Tag Team Champions in company history. Evolution is the other faction where every person has won the WWE Championship, landing the fifth spot. The nWo is fourth, which is not a surprise since many hold this faction (in its original form) in the top five. DX gets the third spot, as they were instrumental in WWE gaining momentum in the Monday Night Wars in the late-1990s.