Clips from the Clipshow: August 30-Sept 3 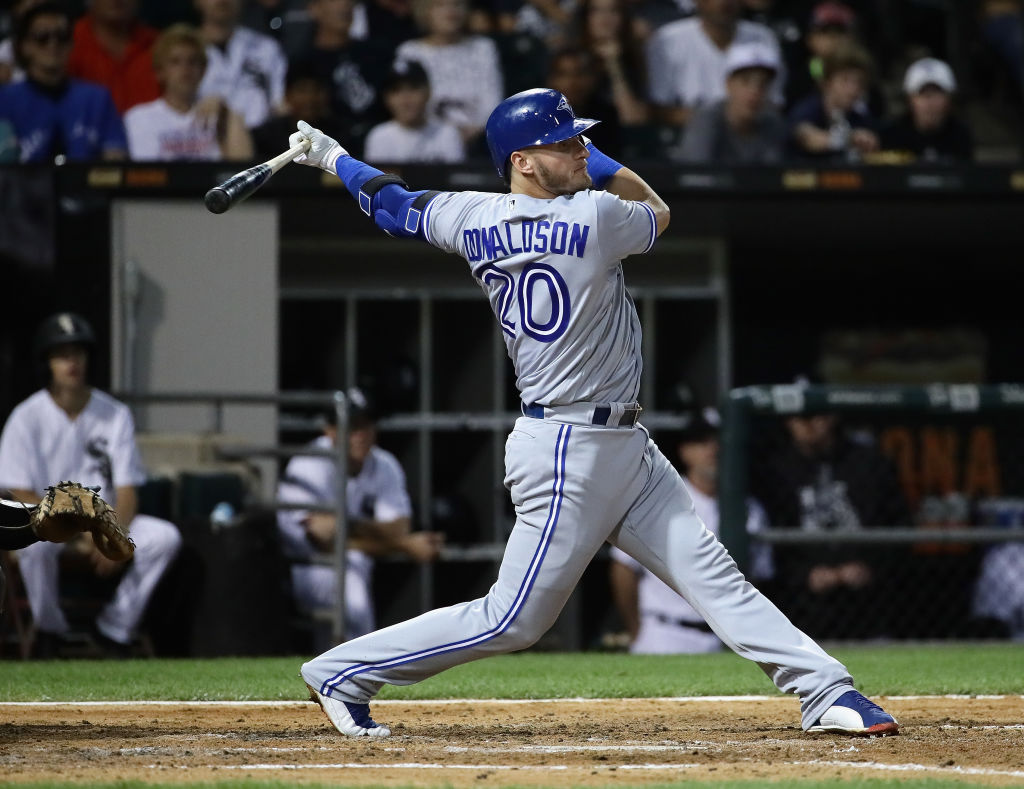 Clips from the Clipshow: August 30-Sept 3

The Clippers won the series against Louisville and have not had much success versus Toledo in the final series of the season dropping three of four games at home. They currently stand with a record of 72-67 and are officially eliminated from postseason contention. The Clips’ used the long ball in the final game against Toledo by a score of 8-1 as the 2018 regular season officially comes to a close.

Adam Rosales and Brandon Barnes homered in consecutive games, one win and one a loss to earn outstanding players of the week. The pitching couldn’t contain the MudHens offense as they combined for  33 hits in three games. Josh Donaldson was sent to Columbus for a rehab assignment and in his third at bat broke the game open with a grand slam putting the Clippers up 5-0.