Corey Dickerson And His Recent Struggles 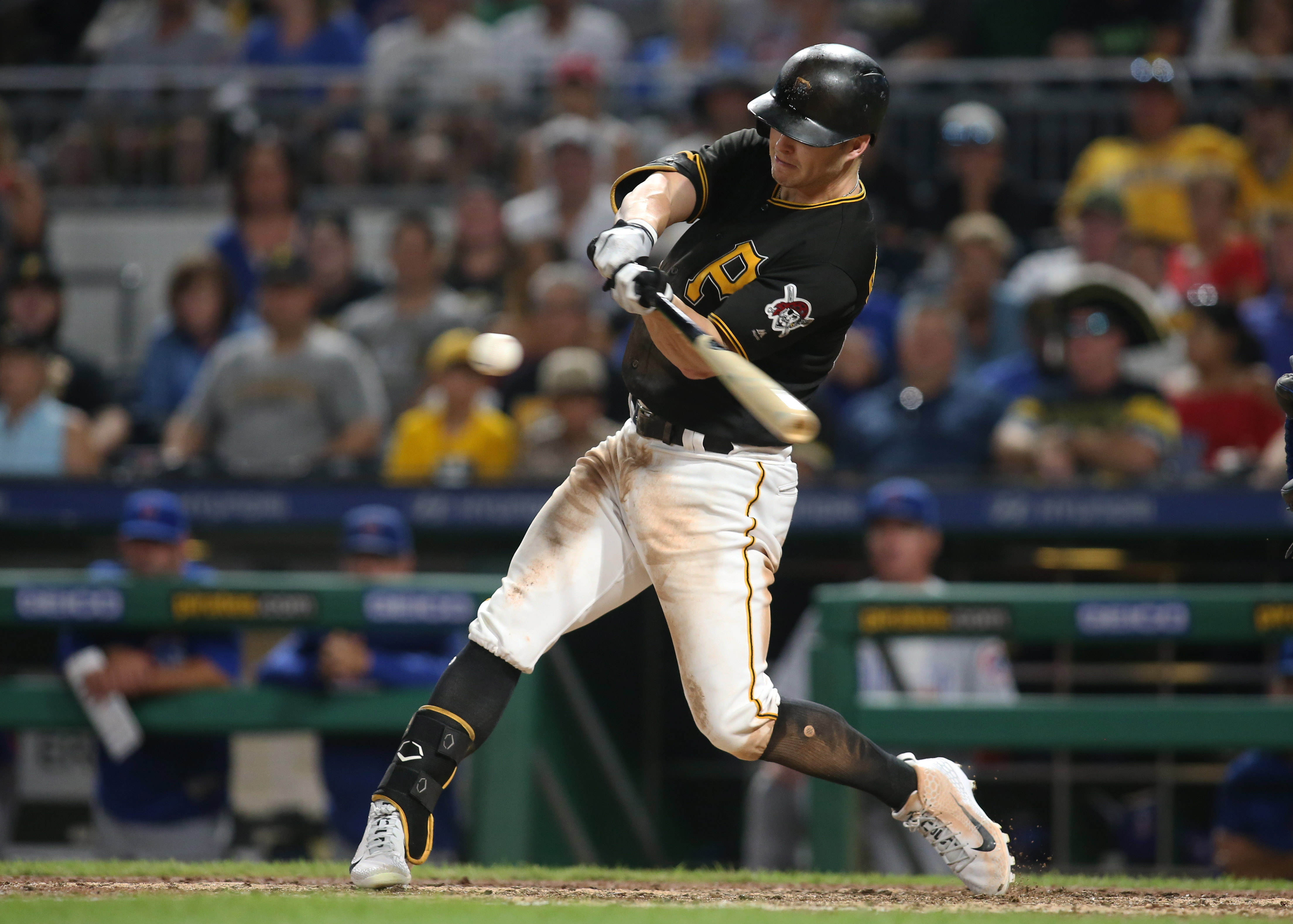 Corey Dickerson And His Recent Struggles

Corey Dickerson got off to a hot start for the Pittsburgh Pirates, but then cooled off before getting hot again.  Dickerson was then placed on the disabled list and has struggled since.

Pirates starting left-fielder Corey Dickerson is currently hitting .293/.323/.457 and has been a 2.2 win player (WARP) according to Baseball Prospects, and when factoring in his rest of season projection he looks like he’ll be a 2.7 win player.  Before the start of the season, PECOTA projected Dickerson to a .278/.323/.485 and 2.8 win season.  Dickerson is doing what he was projected to be, an above average starter.  The difference is that he has been more contacted oriented than projected, and even more so compared to last year.

For the Tampa Bay Rays, Dickerson hit .282/.325/.490, setting a career high with 27 home runs and being worth a 3.9 win player.  Last year Dickerson was worth a win more than projects to be at the end of the season, but a three win player is still valuable.  The big thing for Dickerson was the difference of the first and second half in 2017.

The biggest difference was in the swinging strike rate, as he chased less pitches outside of the strike zone, but he swung and miss more while making hard contact less.

Starting off with the positive, Dickerson is hitting the ball hard at a rate similar to what he was before the disabled list.  That should help jump the BAbip from .264, but it won’t necessarily be the .339 before his trip on the disabled list.

The bad news is the swinging strike rate and o-swing rate.  Not only is Dickerson swinging and missing more, he’s chasing at a much higher rate, a 17 percent increase.  Dickerson isn’t swinging and missing at hittable pitches, something that would be more easily correctable and the expectation would be he would start driving those pitches.

The concern is the amount that he is swinging outside the zone.  He’s chasing and swinging and missing, leading to more strikeouts (12.3 percent pre DL to 24.5 percent post).  That’s the trouble, swinging at the pitchers junk and falling behind and getting in bad spots as a hitter.

Dickerson in a view of the whole season, the way to judge a player, has done what he’s been projected to be and will be a valuable three win player.  But since coming off the disabled list, when the Pirates were still in the chase, Dickerson hasn’t produced.  Most of that stems from swinging and missing at pitches outside the zone more and swinging and missing at a higher rate, the two going hand-in-hand.