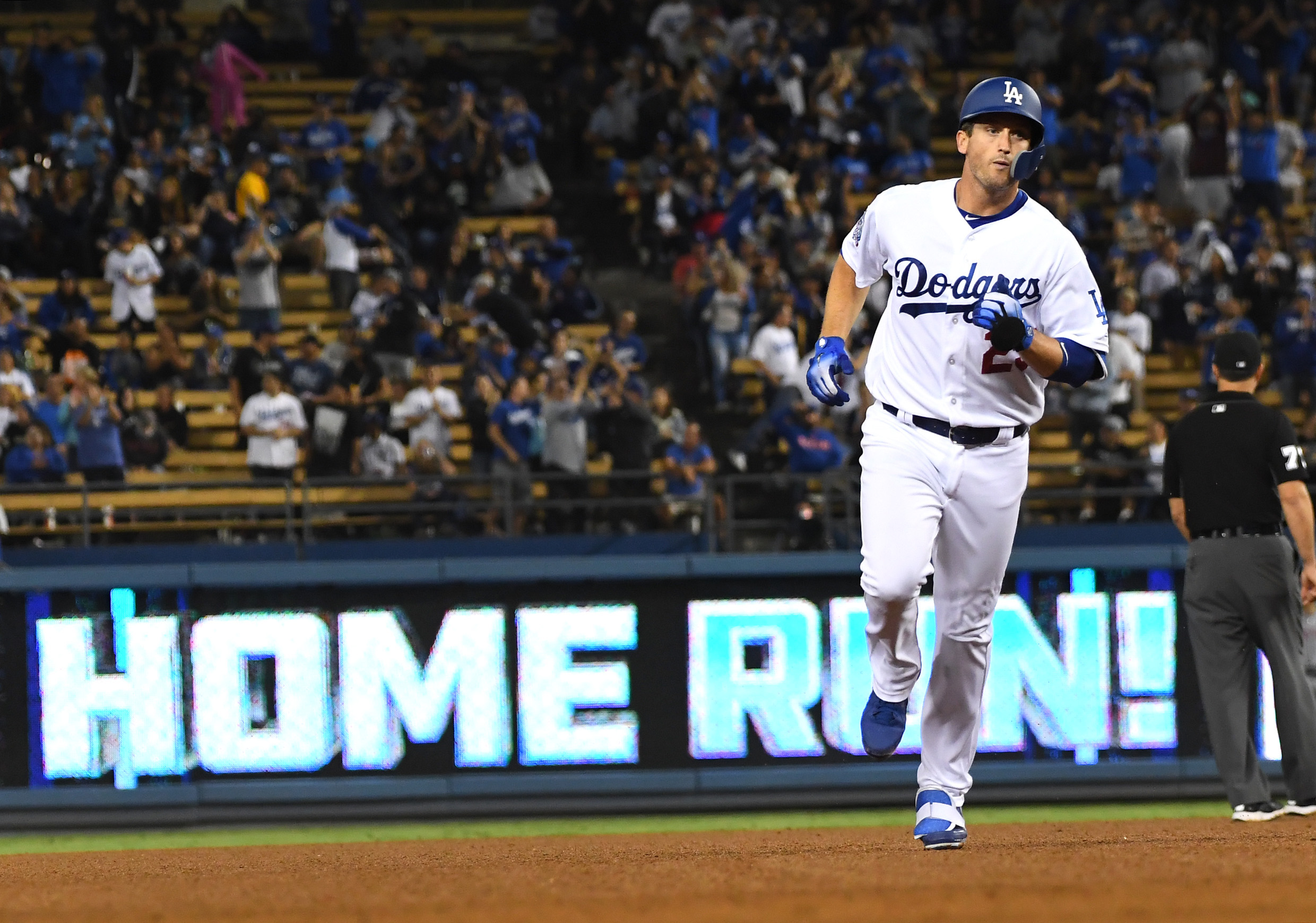 I’m glad I got home in time to see Jason Vargas blow a 4-2 lead and not last through the fourth inning. It’s comforting to know that things are back to normal again.

Callaway on Vargas: “It’s refreshing to know we have a guy we can count on moving forward. We all knew he had this in him and this is what you get when you have a veteran guy that gets on a routine every day and he executes pitches you get pretty good outings.”

Yeah, those days were weird. I’m not sure I ever want to see those days return again. It’s just to weird to think of Jason Vargas as a guy you can count on. I’m much more comfortable with my lizard theory, and it seems the lizard has left to go back to his home planet … seeing what life is like as a Met and telling Orson that he’s going back home because “you can’t pay me enough, and I don’t think Omar can either.”

The tying run came home in the fourth because Jay Bruce, who has been playing first base for about 2% of his career, let a foul ball drop which extended an at-bat which resulted in Todd Frazier, who has been playing third base for 98% of his career, bobbling his second grounder in two days. The go ahead run scored because Frazier tried an around the horn double play instead of getting the sure out at home. If the fundies were plants, they would have wilted and died long ago.

Then in the seventh, Corey Oswalt gave up four runs in 16 pitches, one of which Kevin Plawecki tried to catch as if he was playing with his kid in the park instead of blocking it like a major league catcher, and Manny Machado scored from second base. (No, that’s not one of my “I’m exhausted” mistakes written at one in the morning … Manny Machado scored from second base on a wild pitch which should have at least been blocked to the point where Machado only went to third … my standards aren’t even that high anymore.) Then Bruce, now in right field, threw a ball to second base instead of the second baseman which caused another run to score after Jacob Rhame came in to pour silly string on a smoldering fire. We can’t even use the “he’s out of position” excuse anymore. One thing led to another and it was 11-4 by the eighth inning.

But hey, at least things are back to normal. Jason Vargas is pitching like rancid meat again and the Dodgers are back to beating the Mets. I’m not sure what the final score turned out to be, as Rhame is still pitching in the eighth and the eighth might still be going as you read this tomorrow morning. So look, just click the link if you’re curious as to the final score. I’m not counting on a rewrite, and I’m probably going to flip to see how Dominic Thiem is doing in the U.S. Open … especially if they start reading from the media guide again.