Seattle Mariners got into fight in clubhouse before Orioles game 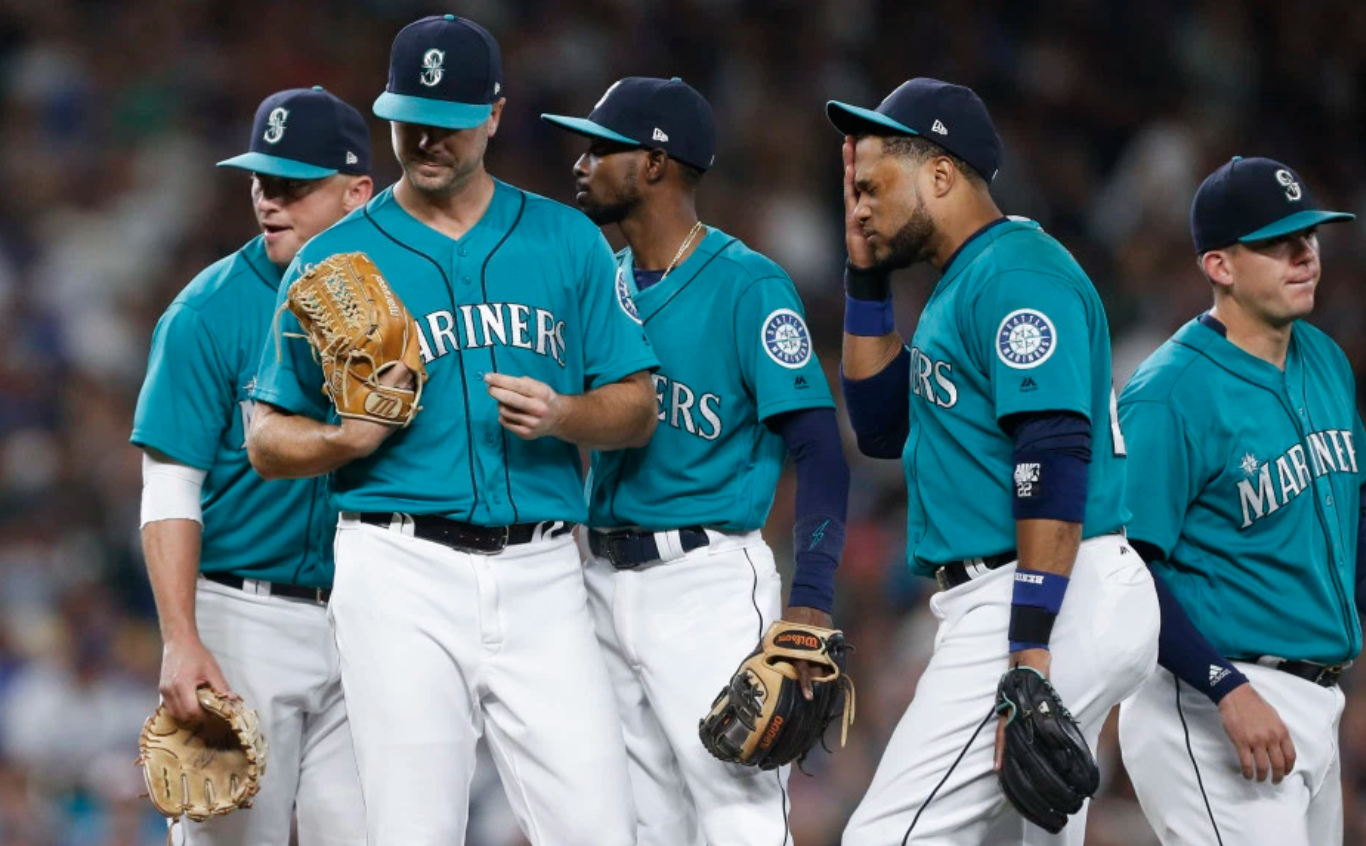 Seattle Mariners got into fight in clubhouse before Orioles game

The wheels appear to be coming off for the Seattle Mariners, who now trail the Astros by 8.5 games for the division lead, and also sit 5.5 games back for the final AL Wild Card berth.

And the recent losses, combined with dropping in the standings, appear to be taking a toll on the team’s players.

The Mariners squared off against the reeling Orioles on Tuesday night, in what was obviously a very winnable game, but the team couldn’t get out of its own way — literally.

Fireworks started in the clubhouse before the game even began, as a fight broke out among Mariners players, with Dee Gordon involved.

Mariners has an altercation in the clubhouse pregame. Dee Gordon asked the media to leave and shut the doors and the incident broke out minutes later.

We saw bits and pieces of it and heard it. It was mostly guys in a big scrum trying to break it up. Not actually sure who or what it involved. Servais was on the field when it happened. He said he’s trying to find out all the details

It was nice of Gordon to ask the media to leave before he and his teammates came to blows.

As for the play on the field, it appeared the fight took a toll on the Mariners players, as the Orioles took a 4-1 lead into the eighth inning. 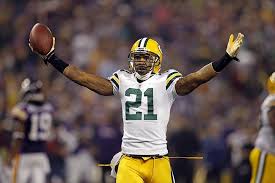 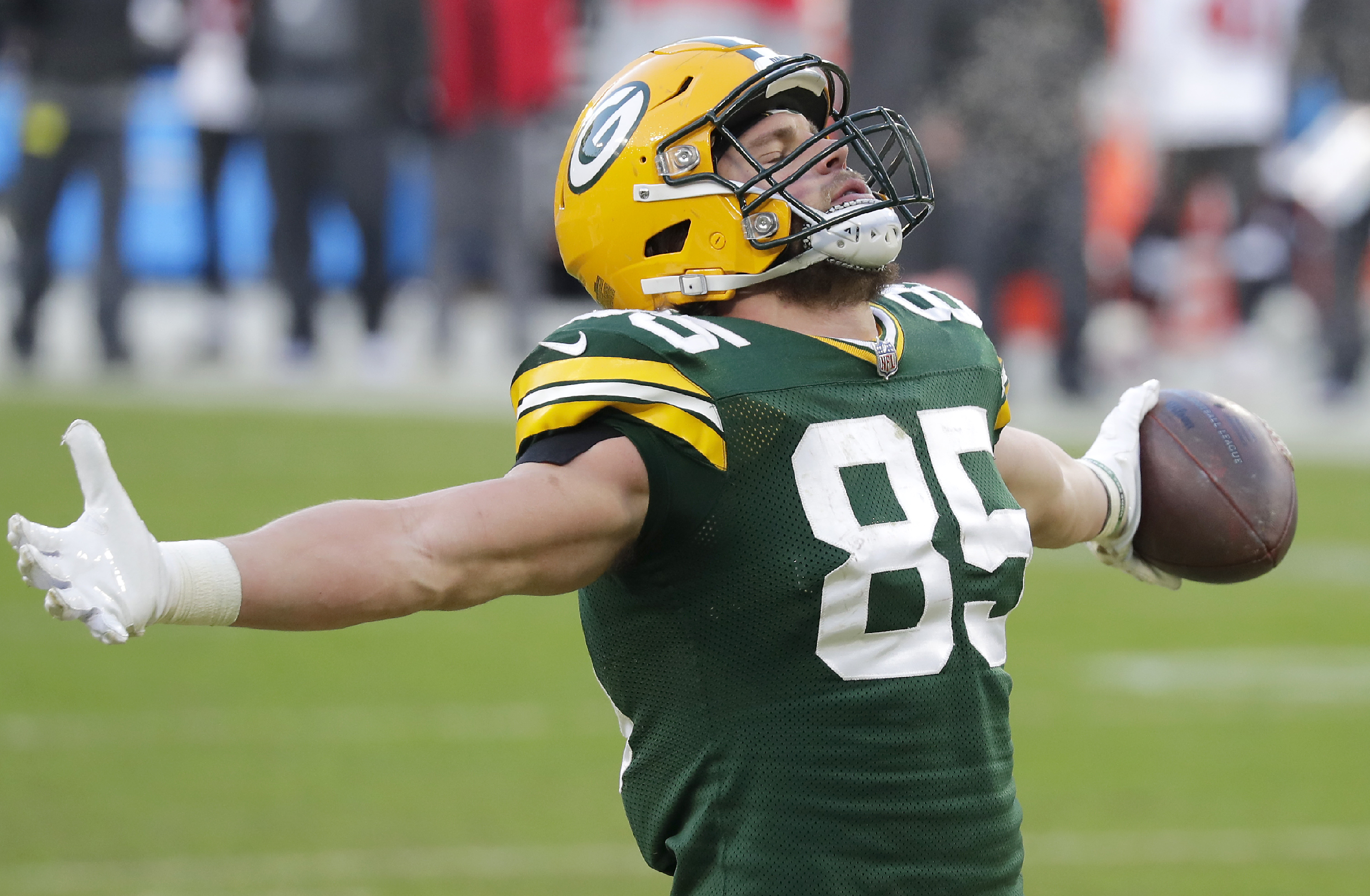