Last Night: Houston 5, Twins 2 – The Twins were unable to solve Jason Verlander, which isn’t a particular point of shame, and Kohl Stewart did fine for 5 innings after a rough first inning from Trevor May. Since the Twins are out of it, the big story will be Miguel Sano, who had to be carted off the field after an awkward slide. Hopefully, it was just like, a bruise or something, and he avoided serious injury. 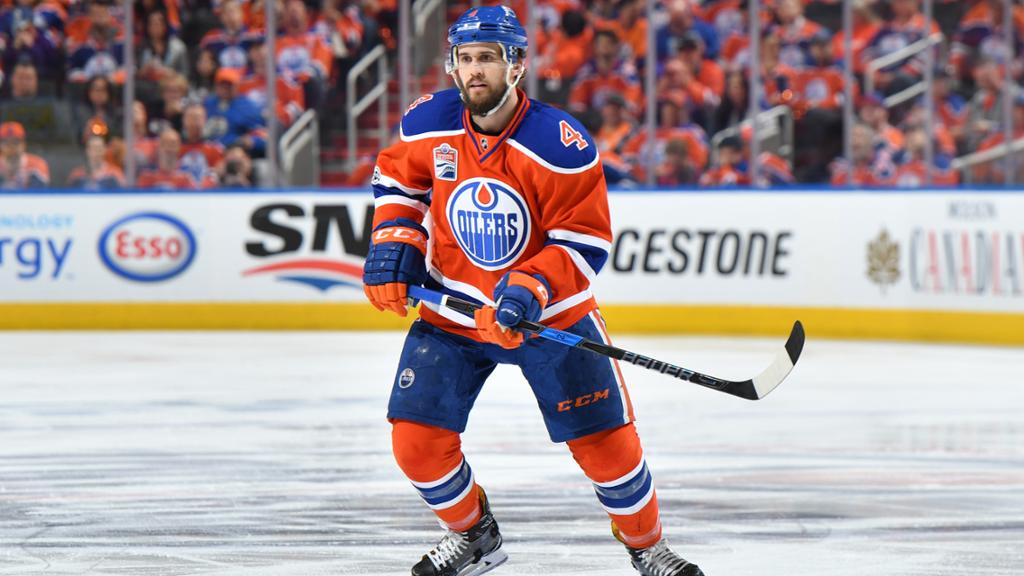 A study exploring whether handedness impacts zone exits by defencemen and how it relates to the Oilers this coming season.