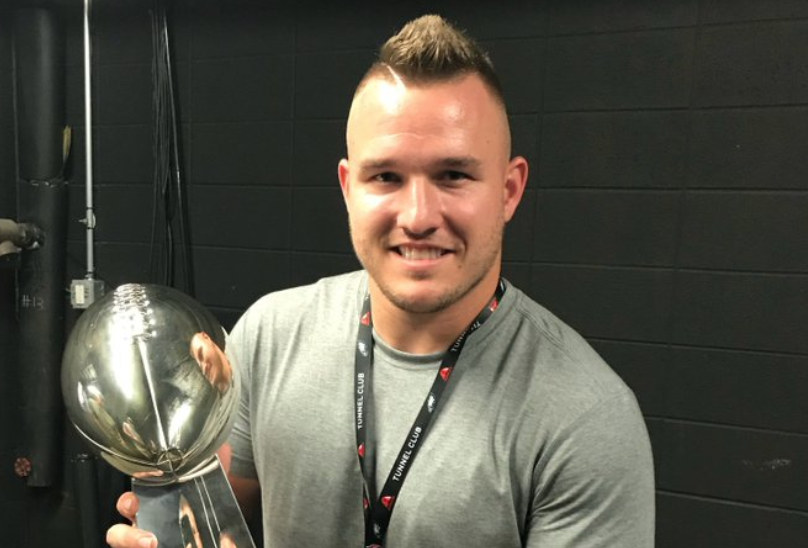 Angels slugger Mike Trout was born and raised in New Jersey, but he’s always been an Eagles fan.

Trout has made it very clear during interviews, and has also been spotted at a few Eagles games.

He apparently attended Thursday’s season-opener at Lincoln Financial Field between the Falcons and Eagles, as he was able to snap a photo holding the Lombardi Trophy. His squad earned it after defeating the Patriots in Super Bowl LII, and Trout reaped the benefits.

Given the mediocrity that surrounds the Angels franchise, that could be the only piece of silverware Trout ever gets to hold, unfortunately. 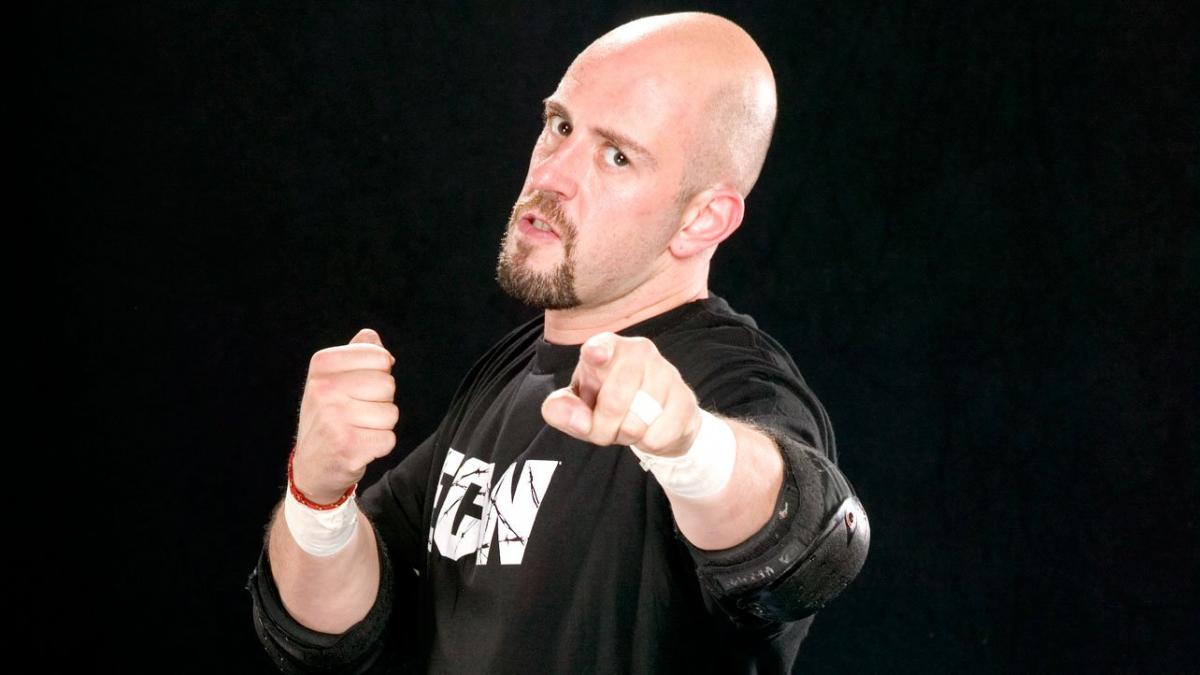 Pro wrestling stars typically make headlines outside of the ring for any number of reasons. Sometimes a talent crosses over into another medium, such as...