What to expect from Kevin Kramer? 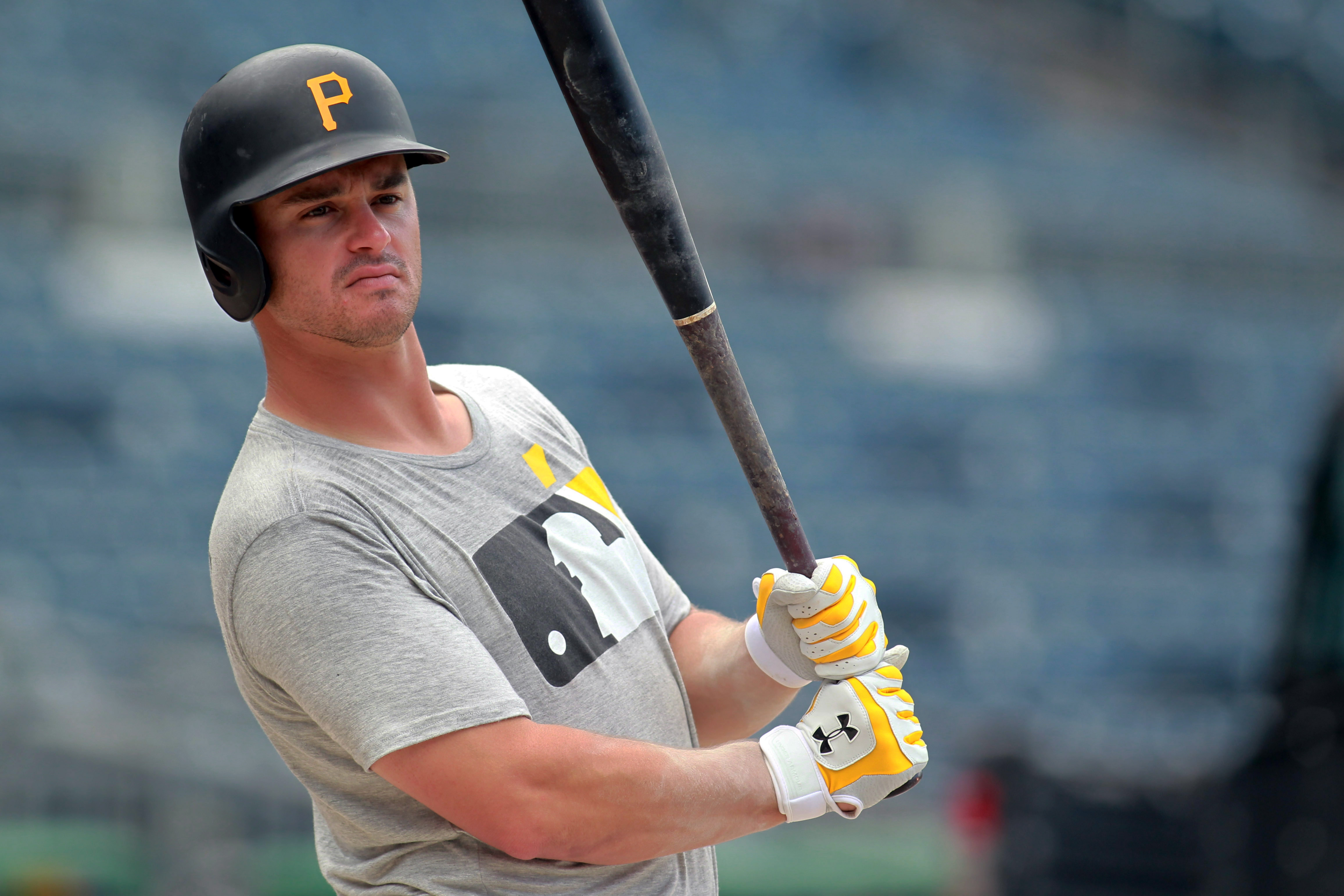 What to expect from Kevin Kramer?

Pittsburgh Pirates fans got their wish on Tuesday when prospect Kevin Kramer was called up to the big club.

Despite not getting a start the first two days in town, Kramer is expected to see time at both second and third base the final few weeks of the season.

If given the opportunity, what should we expect from Kramer other than a ton of Seinfeld references between him and Kevin Newman?

Kramer is a decent prospect, number six on the Pirates top 10 list, but he is far from an elite prospect.

Not bad numbers for a guy who’s performed pretty well in the minor leagues, but all that does is up expectations for Pirates fans.

Pirate’s fans hear the word prospect and they think all the problems in the world are solved, but that’s not exactly the case.

Newman has struggled so far in his brief look, getting only four hits in 39 at bats to start his big league career, but it is a very small sample size.

While Kramer’s bat should play better than Newman’s, expect him to struggle as well.

Kramer isn’t “toolsy.” His 40-grade power has translated into a higher than thought game power. His 50 grade hit tool from the left handed side of the plate might scream “utility-man” to most.

He added some power starting last season, posting a .203 ISO last year in Altoona, followed by a .183 ISO this season in Indy.

I don’t necessarily project that to translate to the MLB level, but I do expect some gap power as Kramer hit 35 doubles this year in Indianapolis.

One interesting thing is that the left-handed hitting Kramer had nearly identical numbers against both right and left-handed pitching, posting an .861 OPS vs. right handers and an .846 mark against southpaws.

Defensively Kramer is a solid glove guy, though not spectacular. He could have as much impact on the position there as Josh Harrison struggled with the glove most of the season.

He is a patient hitter and a good contact guy, so there’s some upside here with Kramer, but like Newman, he isn’t necessarily the savior of the middle infield.

I would like to see Kramer get a long look in September as it makes little sense to call him up if he isn’t going to play.

I’d like to see how the bat translates, but whether or not he hits for the next three weeks, really there shouldn’t be much judgement made.

Will Kramer be the second baseman next season?

It’s hard to tell and with the way Adam Frazier has hit since being re-called, he has to have a leg up on the competition right now.

Kramer will represent an improvement over Harrison this season, but going forward if I’m the Pirates I’m still looking to upgrade the middle infield spots in the offseason.

I have more confidence in Kramer than Newman, but that doesn’t mean I would be willing to go down that path next season.

Let the kid get his feet wet for the next three weeks and see what we have before making any rush judgments.