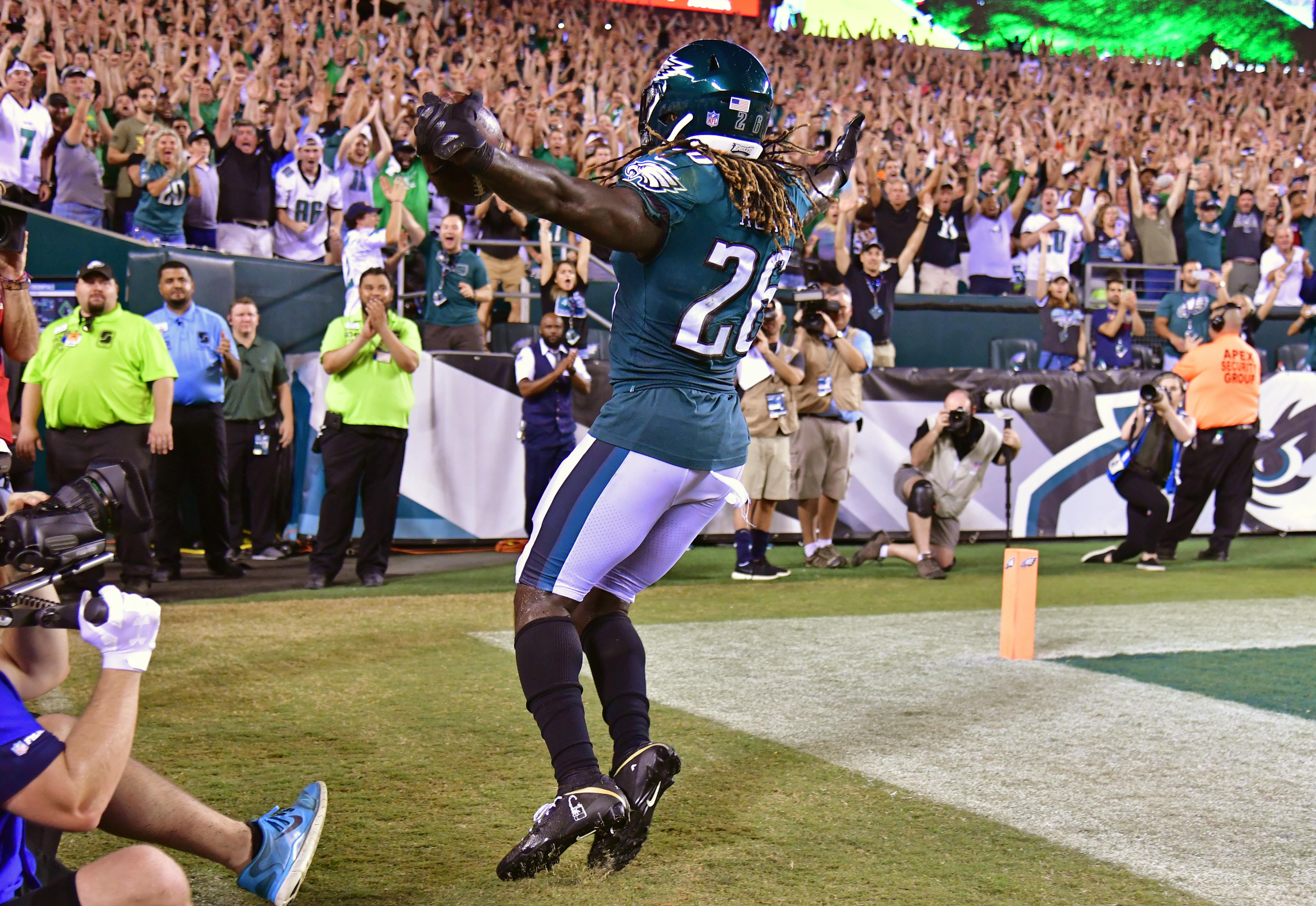 The banner has been raised, the celebration is over, and the Eagles got back to business last night with a shaky 18-12 win over the Atlanta Falcons. Here are three key takeaways from last night’s season-opening victory:

Shaking off the rust

What a rusty first half of football it was for the Philadelphia Eagles. It’s completely normal for a team to take their time shaking off the cobwebs at the beginning of the season, and the Eagles did just that.

After watching Atlanta drive down the field (and ultimately rob themselves of points), quarterback Nick Foles and the Eagles offense came right out for three plays before being sent right back to the bench.

During the first half, Foles and the offense would only reach mid-field only a handful of times as they struggled to establish a run game with only sporadic appearances from Jay Ajayi. Through the air, Foles struggled with his accuracy, leading to less than 70 passing yards by halftime. The Eagles would punt on five of seven of their first half drives.

On the defensive side of the ball, the Eagles were able to keep the Falcons out of the endzone, however quarterback Matt Ryan and the Falcons offense had a field day moving down the field. Receiver Julio Jones showed up and showed out early, and the Eagles lucked up as once again, the Falcons returned to their old form of struggling to get Jones the ball in the redzone.

Return of the Special

While the first half was one to forget, the Eagles certainly kicked things into high gear in the second half. The key moment came during a play many fans thought they would never see again: The Philly Special.

Last night’s modified version of the now immortal play saw Foles take the snap himself before pitching to running back Corey Clement who reversed to receiver Nelson Agholor who would then find Foles for a 15-yard completion and the first down. On the same drive, the Eagles would score their first touchdown of the season with a one-yard touchdown run from Ajayi.

The Eagles certainly needed a spark after a somber first half, and head coach Doug Pederson did not hesitate to return to his old tricks.

Okay, now that fans have gotten the complaining out of the way and had a moment of turning into the boo birds, it’s time to come back to reality. As stressful as the game turned out to be, the Eagles are only going to improve from here.

In an outing against one of the top NFC teams, the Eagles were without quarterback Carson Wentz, receiver Alshon Jeffery, defensive tackle Tim Jernigan, and linebacker Nigel Bradham.With so many key players missing, the Eagles were able to pull off the win while holding one of the highest scoring offenses in the league to just 12 points.

While Atlanta was certainly no small task to start the season, the next few weeks should give the Eagles a boost of momentum as they play the likes of the Tampa Bay Buccaneers, Indianapolis Colts, and Tennessee Titans. While no team should ever be taken lightly, the Eagles can certainly rejoice over their schedule cool down before Wentz and other starters return.