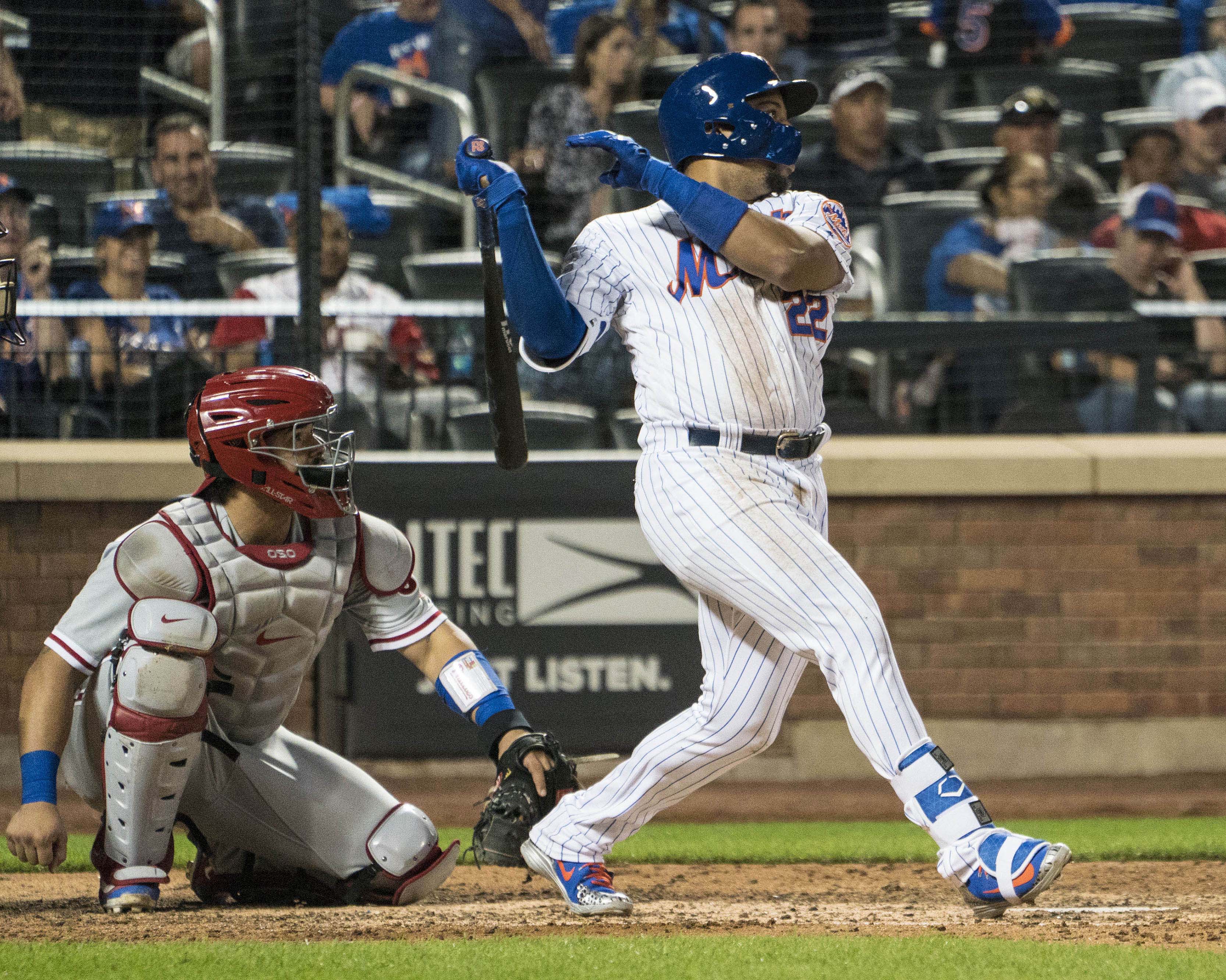 The New York Mets (63-77) made it their mission to try and help Jacob deGrom’s Cy Young candidacy by putting up some runs against Aaron Nola last night. They partially succeeded, scoring three runs in seven innings against Nola to raise his ERA to 2.29, but Nola got the last laugh as the Philadelphia Phillies (74-66) won 4-3 to pick up his 16th win of the year. The Mets will look to even the weekend set at a game a piece as they continue their series with the Phillies tonight. First pitch for today’s game is scheduled for 7:10 pm at Citi Field.

The Mets will send right hander Noah Syndergaard (10-3, 3.33 ERA) to the mound tonight. Syndergaard went the distance on Sunday, allowing one run in a complete game victory over the San Francisco Giants while striking out 11 batters. The Phillies will counter with righty Zach Eflin (9-6, 4.05 ERA). Eflin struggled in his last start, allowing four runs (three earned) in five innings of work to lose to the Chicago Cubs last Saturday.