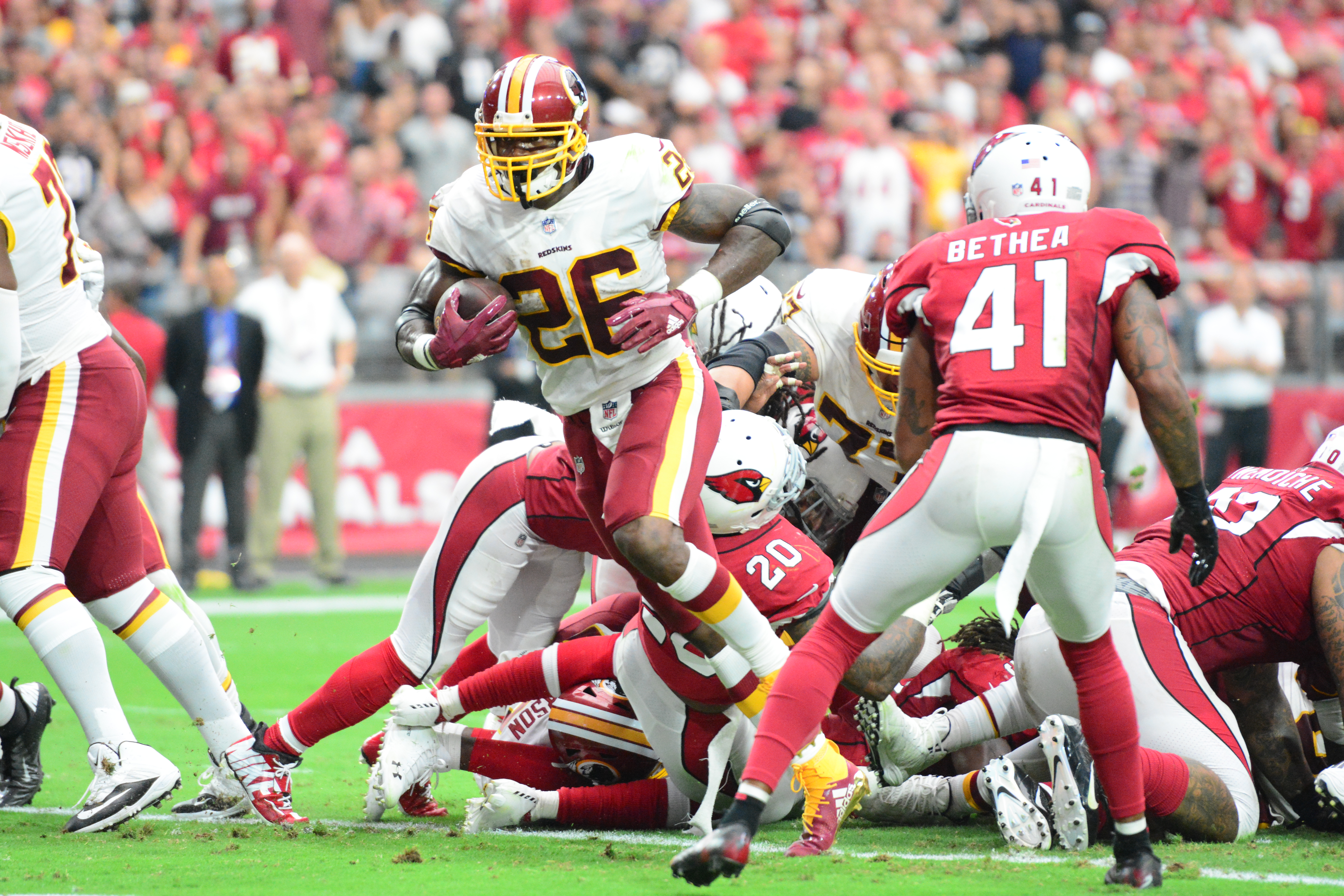 GLENDALE, Ariz. — Alex Smith looked like his old self. So did Adrian Peterson.

When the 34-year-old Smith wasn’t carving up the Arizona defense, the 33-year-old Peterson was running through it.

The result was a 24-6 Washington victory on Sunday, coach Jay Gruden’s first win in a season opener in five tries, and it was even more dominant than the final score would indicate.

“You guys put that monkey there. You guys kept reminding me about the dang 0-4 start,” Gruden said. “It counts as one game. I told our team we are 1-0 and now it is time we have to put back-to-back games together.”