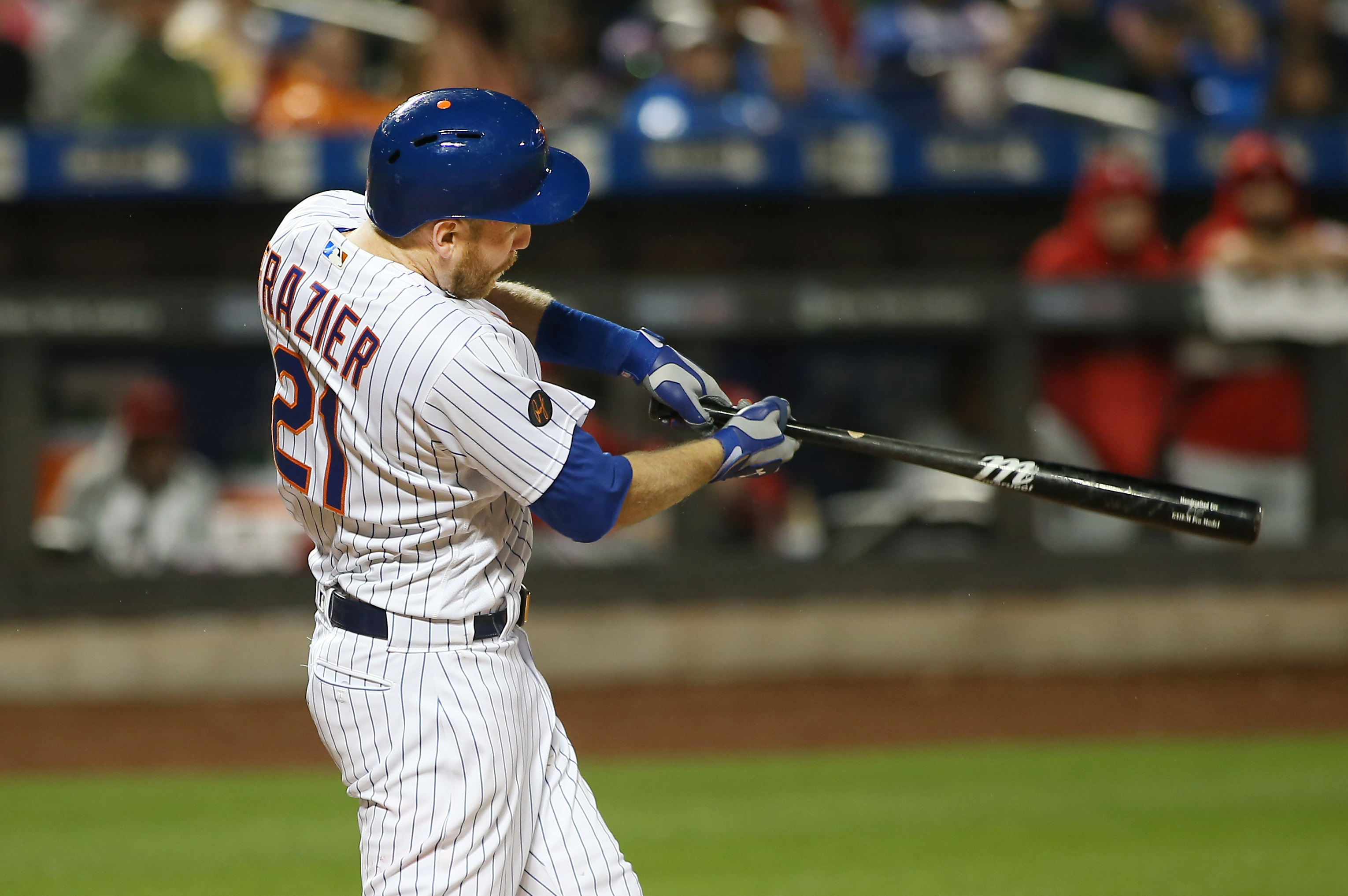 The New York Mets (64-77) had an offensive party last night, breaking out the lumber in a 10-5 victory over the Philadelphia Phillies (74-67). The win not only evened this series at a game a piece, but it dealt a blow to the Phillies’ chances of winning the National League East after the Atlanta Braves won 5-4, moving their NL East lead to 3.5 games. The Mets will look to continue damaging the Phillies’ dreams when the two teams wrap up their weekend series this afternoon. First pitch for today’s matinee at a rainy Citi Field is scheduled for 1:10 pm.

The Mets will send their ace, right hander Jacob deGrom (8-8, 1.68 ERA), to the mound today. deGrom was great again in his last start, allowing one run in six innings against the Los Angeles Dodgers last Monday, but was stuck with another no decision when the offense couldn’t give him any run support. The Mets went on to win that game 4-2. The Phillies will counter with talented young righty Vince Velasquez (9-10, 4.10 ERA). Velasquez was average in his last outing, allowing three runs in five innings against the Miami Marlins last Monday to suffer his tenth loss of the year.