Just Who Is Mikko Koskinen? 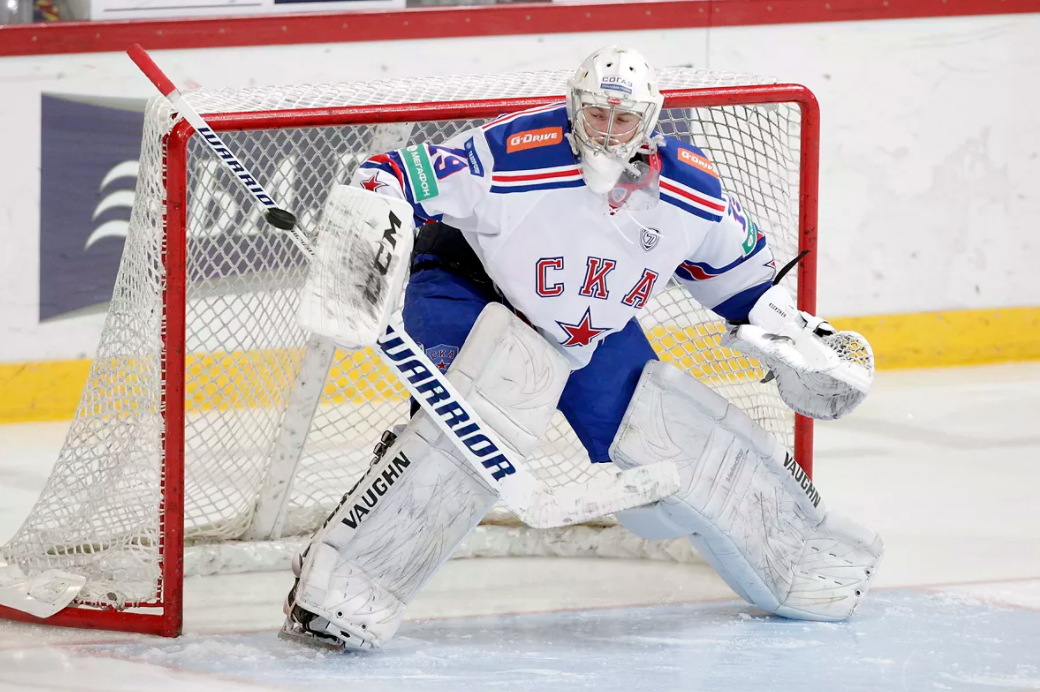 Just Who Is Mikko Koskinen?

Maybe the most surprising move of the off-season for the Edmonton Oilers came in May, when the club agreed to terms with KHL goalie Mikko Koskinen on a one-year deal. The contract paid more than anyone anticipated for the former second round pick, handing him $2,500,000 million for his services.

The move has been universally criticized by media and bloggers. Why? Backup goalies are a dime a dozen, and usually come cheap. A cap-strapped team like Edmonton invested precious dollars in the position, which isn’t something you normally see.

That said, it’s easy to understand why Peter Chiarelli did just that. Over the last two seasons, Edmonton simply hasn’t had NHL-level backup goaltending. Two seasons ago, Jonas Gustavsson turned out to be a disaster. Last year, Laurent Brossoit proved to be unready for the gig, while Al Montoya was below average in the spot.

With questions surrounding Cam Talbot, the Oilers elected to invest in someone who actually might be able to push the veteran. Can Koskinen be that guy?

So…..Just Who Is Mikko Koskinen?:

A veteran of just four NHL games, Koskinen is largely unknown to those of us in North America. He’s played in the KHL since 2013-14, and prior to that played two seasons in Finland. His last action on this side of the pond? Three games in 2011-12 with the AHL’s Bridgeport Sound Tigers.

That .937 mark was a huge jump in year-over-year save percentage, as Koskinen posted just a .916 mark in 2016-17. That .937 mark, however, was good for fifth in the KHL last season. For all of the question marks about him, we know that Mikko was an impact netminder in Europe just one season ago.

Here’s a deeper look at Koskinen from Dobber Prospects from back in May of 2016.

Mikko Koskinen put himself back in the minds of North American hockey fans at the 2016 World Championships in Moscow. The big Finn was named the tournament’s best goaltender, going 7-1 with a .947 save percentage and leading Finland to the silver medal in the process. Before this month, Koskinen was probably best remembered for his brief stint in the AHL for Bridgeport. In his only full season there, he posted a .892 save percentage. He was loaned to KalPa of the SM-liiga in November of 2011. However, since 2013, Koskinen has been one of the KHL’s top goaltenders. In fact, he was named the KHL’s best goaltender in 2014-15, in the same season he led SKA St. Petersburg to the league title. Obviously, the first thing that you notice about Koskinen is his size. He takes up a ton of net and he is difficult to beat when he has time to square up to the shooter. Predictably, he struggles a bit with his mobility and regularly ends up scrambling. However, he is extremely flexible for a man his size. That combined with his long limbs helps Koskinen make up for whatever deficiencies exist in his lateral movement.

I would not be surprised if we saw a heavy dose of Koskinen in the preseason. The Oilers are going to want to see what they have in the veteran netminder, and will certainly want to make sure they are entering the season with a strong backup.

Oiler fans should expect Koskinen to beat out Montoya and win the backup role, joining Talbot as Edmonton’s goaltending options when the club heads to Europe in the next few weeks.

In terms of regular season performance, I think the club is hoping to get between 25 and 30 games out of Koskinen. They’ll need at least 25 in order to keep Talbot fresh, and are probably hoping for a little more than that to create some real competition.

What would be considered a success? Koskinen is able to handle that kind of workload and posts a .915 or higher save percentage. Look, the Oilers are paying him to be more than just an average backup. If he’s going to cover the bet, that is the kind of season he is going to need to have.

Will he do it? Can he do it? We’ll find out in short order.