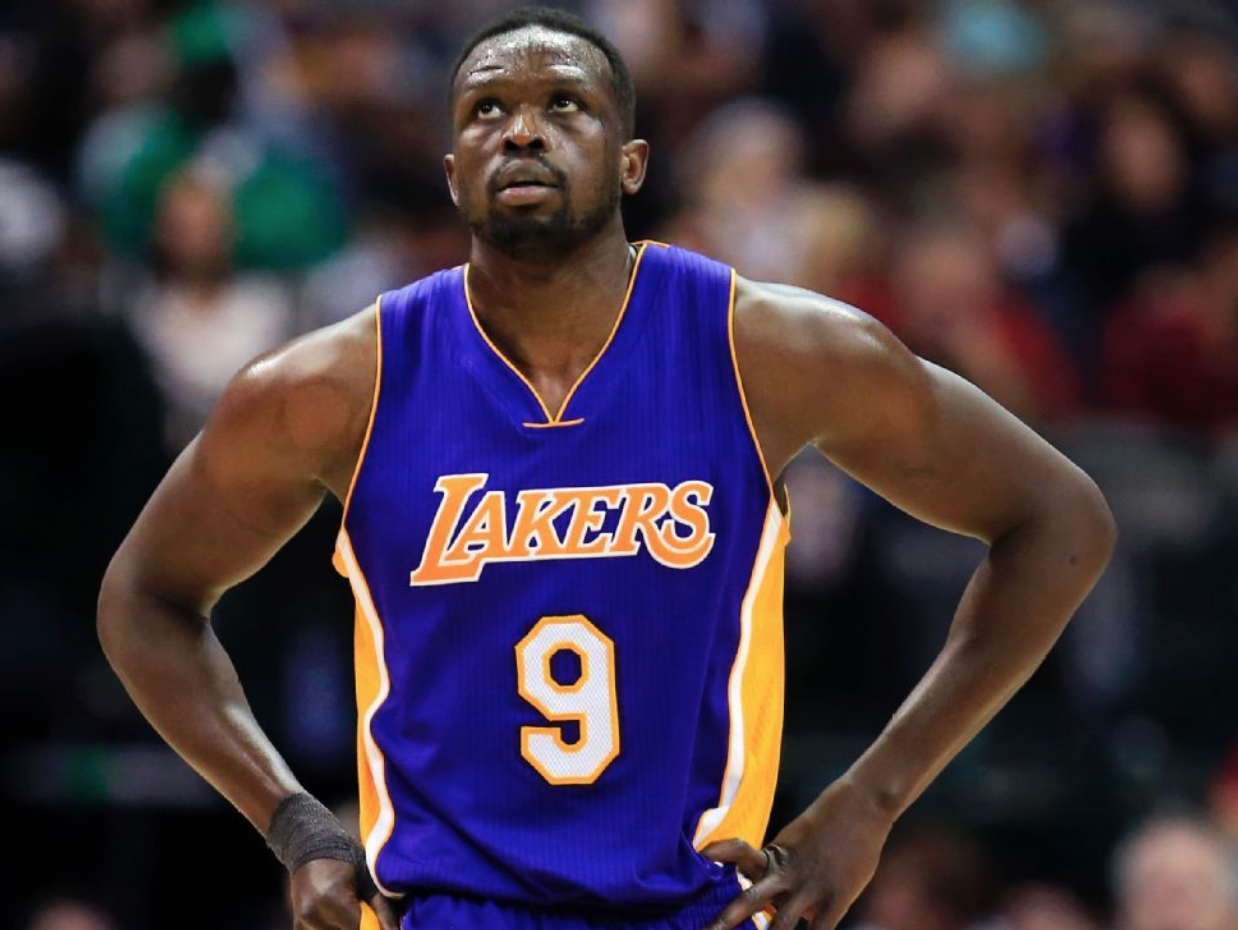 In a move that will surprise no one, Luol Deng has agreed to sign a one-year deal with the Minnesota Timberwolves, according to ESPN’s Adrian Wojnarowski.

It was previously reported that the Minnesota Timberwolves (and most notably head coach and executive Tom Thibodeau) would be interested in signing Deng for next season. Soon after, news broke that both Deng and erstwhile Chicago Bulls teammate Joakim Noah were also on the Wolves (and Thibodeau’s) radar.

A 14-year veteran in the NBA, Deng played the first 9 1/2 seasons of his career with the Chicago Bulls and Thibodeau, a powerhouse team that pushed the LeBron James, Dwyane Wade and Chris Bosh Miami Heat in the 2011 Conference Finals — blowing out Miami in the first game before losing 4 in a row to end the season.

The early 2010s Chicago Bulls were deep, defensive-minded teams that rebounded and played fierce defense on any foe in their path. With a wealth of veteran, recognizable names, such as Deng, Noah, Jimmy Butler, Taj Gibson, Carlos Boozer, Derrick Rose and more, the early 2010s Bulls were a force to be reckoned with.

Sadly, time caught up with the team, as the game starting shifting away from Thibodeau’s outdated ideas, and the “rest vs. rust” argument began to take shape.

Thibodeau is notorious for running his best players into the ground, forcing his starters to play huge, punishing minutes totals whenever his teams have a chance to be something special. Take last season’s Minnesota Timberwolves, for example. The Wolves finished with three players who finished in the top 15 in total minutes played in 2017-18: Andrew Wiggins (#3), Karl-Anthony Towns (#7) and Taj Gibson (#14).

Sure, it might be an effective strategy in the regular season (that promptly led to the team making it to the playoffs for the first time in 13 years), but by the time the postseason rolls around, his starters are spent. By extension, who knows what he’s doing to the longevity of these players’ careers.

Either way, Thibodeau is putting together a Minnesota Timberwolves roster that closely resembles his golden years with the Bulls. We shall see just how that looks 8-10 years after the fact.