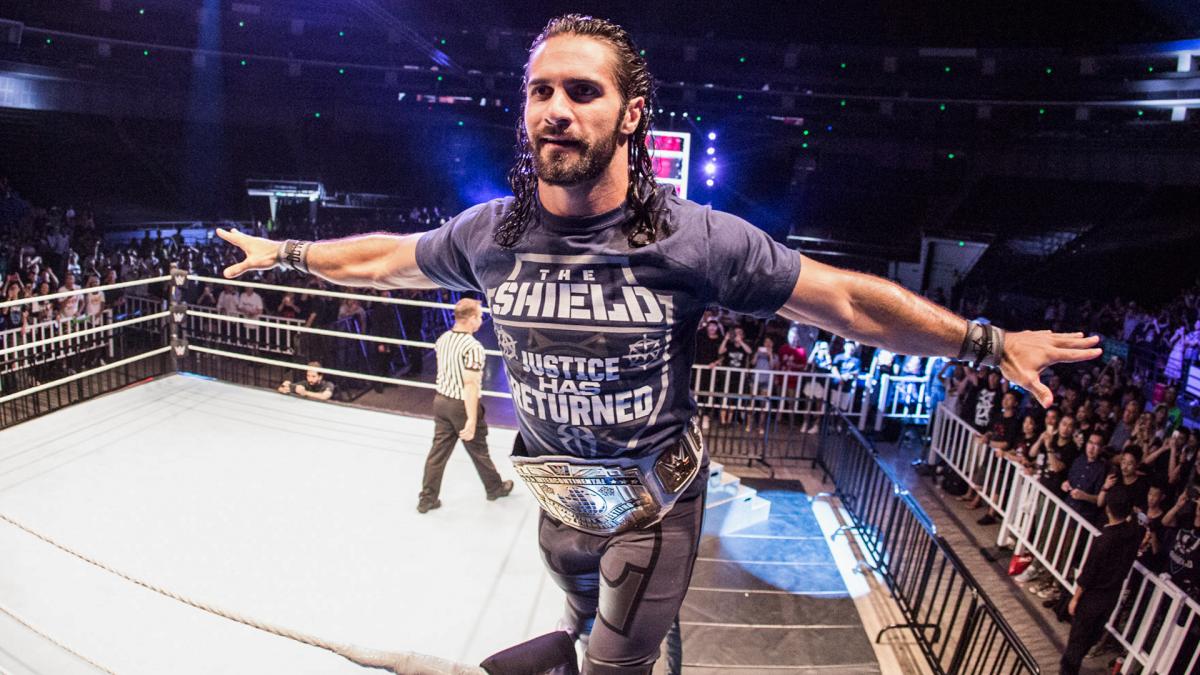 Seth Rollins is one of the most popular Superstars in WWE. His recent reunion with The Shield has only boosted his popularity but the fact is that The Kingslayer was already red-hot long before he and his Shield brothers joined forces once again.

One of the key elements to Rollins’ presentation is his theme music, which features a “Burn it Down” scream at the beginning. The outburst caught many WWE fans off guard at first. But now it’s become an expected moment of his entrance, as the fans typically chant the words in time with the song. 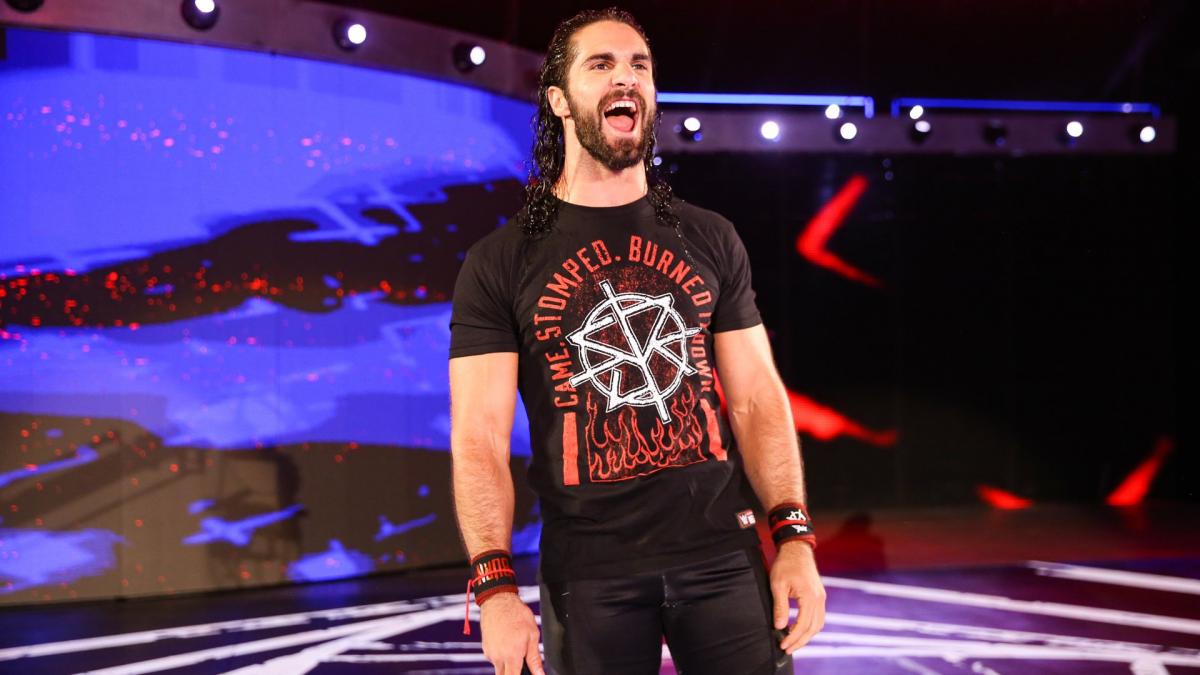 But why is Seth using this particular soundbite in his music? The Intercontinental champion recently spoke to The Times Picayune and was asked the origin of the catchphrase.

“Honestly, I don’t exactly know. I feel like it was partially a take on the commercial for the video game last year where I’m sort of an arsonist when it comes to burning down the artifacts of the past. Having words in the entrance was totally Vince’s idea. There was nothing in that space, a weird dead space to Vince. He thought it was a good idea to fill it with something.”

McMahon’s input on Seth’s theme should come as no surprise to fans, as the WWE owner continues to be very hands-on with his product. Rollins talked about Vince and how one suggestion helped redefine the former WWE champion.

“We went through a couple of options, and that one fit the best. I chose it, and the next thing you know, it’s a huge part of my character. Thanks to Vince for having 50 years of pro wrestling knowledge in his back pocket. It’s a fun interactive thing for the audience. That many people screaming Burn it Down at WrestleMania was insanity.”

Seth, along with Roman Reigns and Dean Ambrose, have been feuding with Braun Strowman over the past few weeks. Braun recently turned heel, aligning himself with Dolph Ziggler and Drew McIntyre, who are the newly crowned Raw tag team champions.

While Reigns defends his Universal Championship in a feud with Strowman, Rollins and Ambrose could possibly begin warring with Ziggler and McIntyre for the tag team titles. 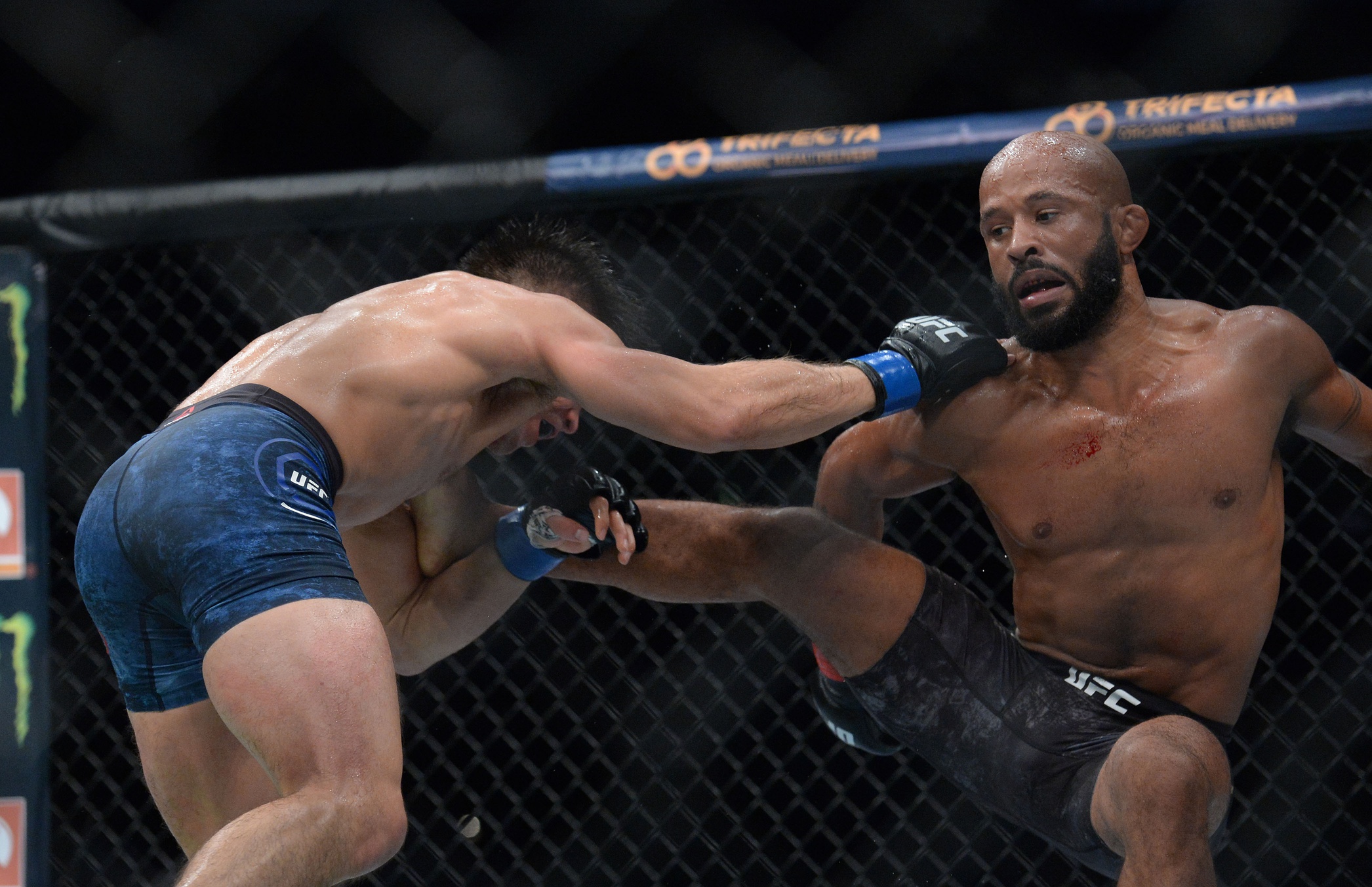