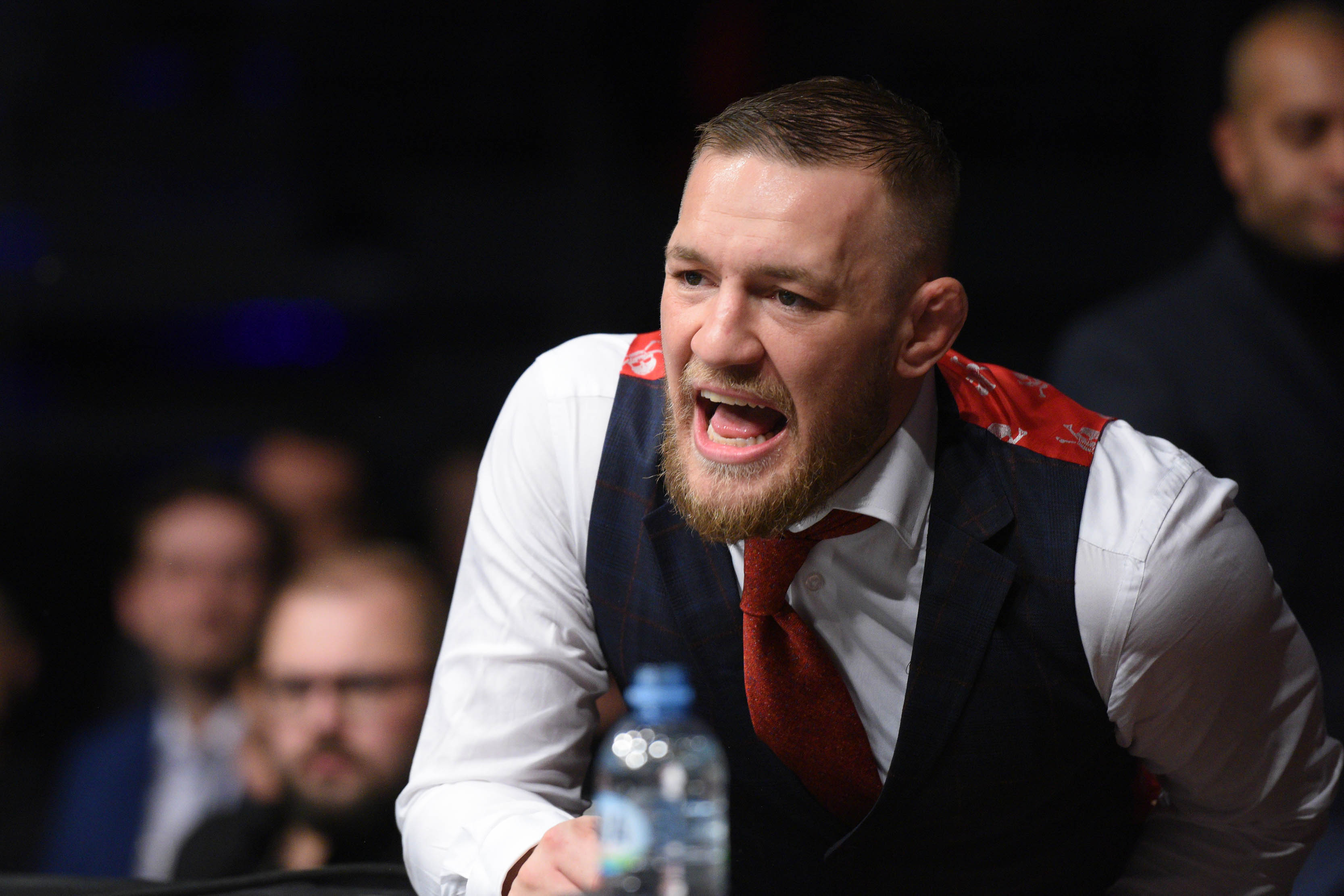 Conor McGregor’s legal woes stemming from “dollygate” are not over yet.  Despite reaching a plea deal for the criminal charges for his bus attack, he’s now facing civil charges – UFC fighter Michael Chiesa has filed a lawsuit against McGregor, according to TMZ Sports.

Chiesa was one of the fighters injured when McGregor attacked the bus Khabib Nurmagomedov was in at Barclay’s Center in Brooklyn at UFC 223 in April.  Broken glass caused cuts on Chiesa’s face and body, forcing him out of his scheduled fight against Anthony Pettis that weekend.

Chiesa claims to have suffered “severe emotional distress, mental trauma and/or bodily harm” from the attack.  His lawsuit is for assault, battery and intentional infliction of emotional distress.  He’s also suing Barclay’s Center for negligence, stating that they neglected “to engage in proper security measures to protect the plaintiff and other patrons.”