Eric Ebron takes a shot at Lions on Instagram 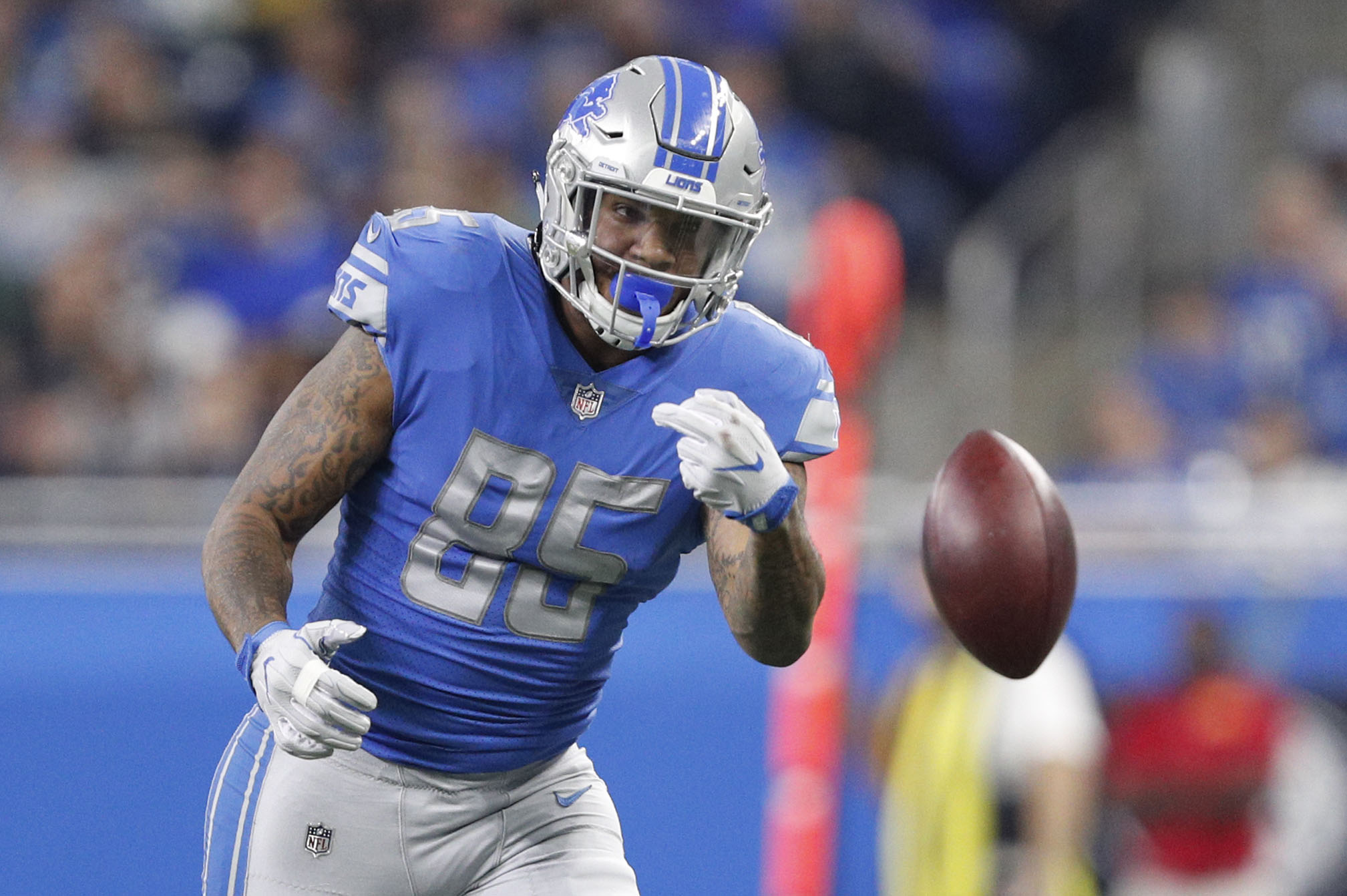 The Lions were so bad in Monday’s embarrassing 48-17 loss to the Jets that even one of their former players couldn’t refrain from putting some salt in the wound.

Tight end Eric Ebron, who signed with the Colts back in March, had to deal with a lot of criticism from coaches, fans and analysts during his time with the Lions, where he began his career after being selected with the 10th overall pick in the 2014 draft.

He apparently still hasn’t forgotten about it, as he trolled the team with a meme on Instagram. The meme, which he posted on Tuesday, showed two sad Lions fans looking at each other in disbelief during the third quarter of Monday’s game, with the Jets holding a 48-17 lead. The following text was displayed above the photo:

“When she already know the truth but she waiting on your answer anyway,” it read.

Ebron can say what he wants, but both the Colts and Lions are 0-1 to begin the season, and that’s what really matters. 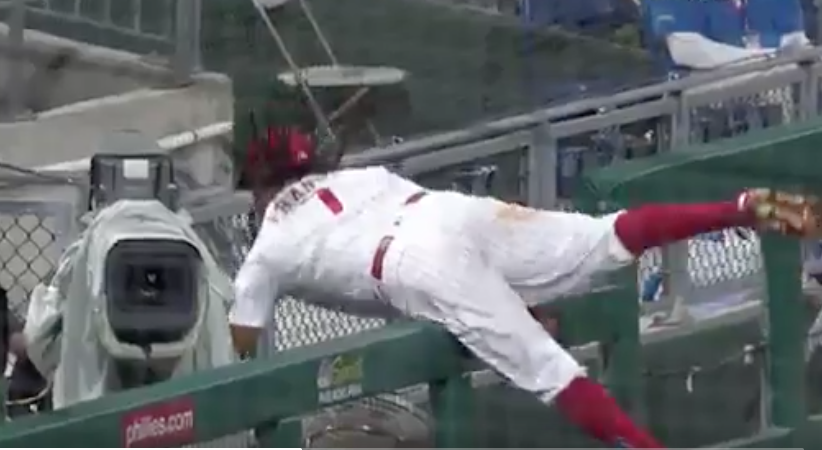 Phillies infielder Maikel Franco was involved in a scary moment during Tuesday’s game, after making a great catch near the Nationals dugout. It happened when...