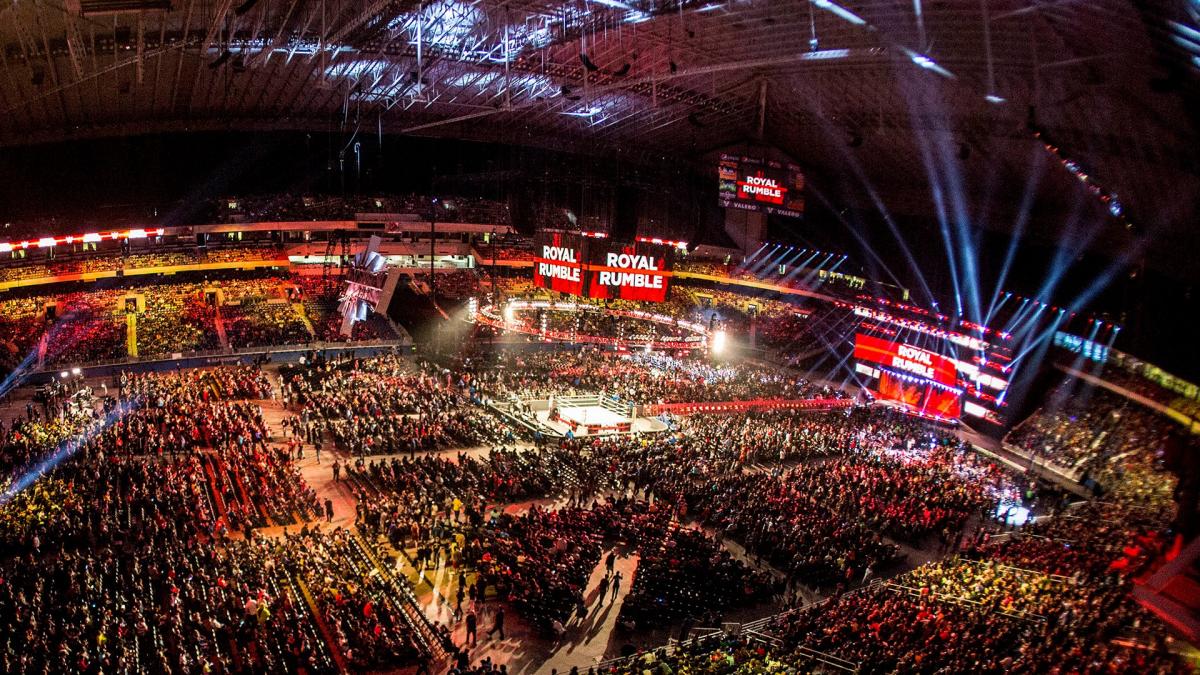 The Royal Rumble is considered one of WWE’s most important events of the year and with good reason. The winner of the
Royal Rumble match goes on to work the main event of WrestleMania.

It’s a prestigious spot for any Superstar on the rise or for a veteran looking to draw serious money on The Grandest Stage of Them All. The 2019 Royal Rumble doesn’t take place until January 27 but has the winner already been revealed?

Barn Burner’s Fired Up podcast is reporting that Andrade “Cien” Almas could be the last man standing in the 2019 Royal Rumble match. It seems that Vince McMahon is so impressed with Almas that the decision could be made to pull off a very shocking win en route to WrestleMania.

If this happens, it would certainly turn WWE upside down. Almas is good and he’s an accomplished star but at this point, he has not been elevated to main event status on SmackDown Live. So if the former NXT champion is indeed the man to win it all on January 27, then some serious work has to be done over the next three months.

Almas would have to be elevated the right way in order for fans to buy in. He’s already earned their respect because of his work in the ring and he’s proved he can handle the pressure of life in WWE. But if he is to win the Royal Rumble, then the clock is ticking for his ascension.

That short amount of time may be precisely what prevents WWE from moving forward with Andrade as the top attraction. But in a company that prides itself on diversity, Almas is a great option as there has not been a Latino main event star since Alberto Del Rio.

But more importantly than that, Almas has 15 years of experience and he is extremely capable between the ropes. That, along with the work of his manager Zelina Vega, makes for a very entertaining act that could become the next big thing in WWE.