One tweet summarizes the Oakland Athletics' crazy run toward October 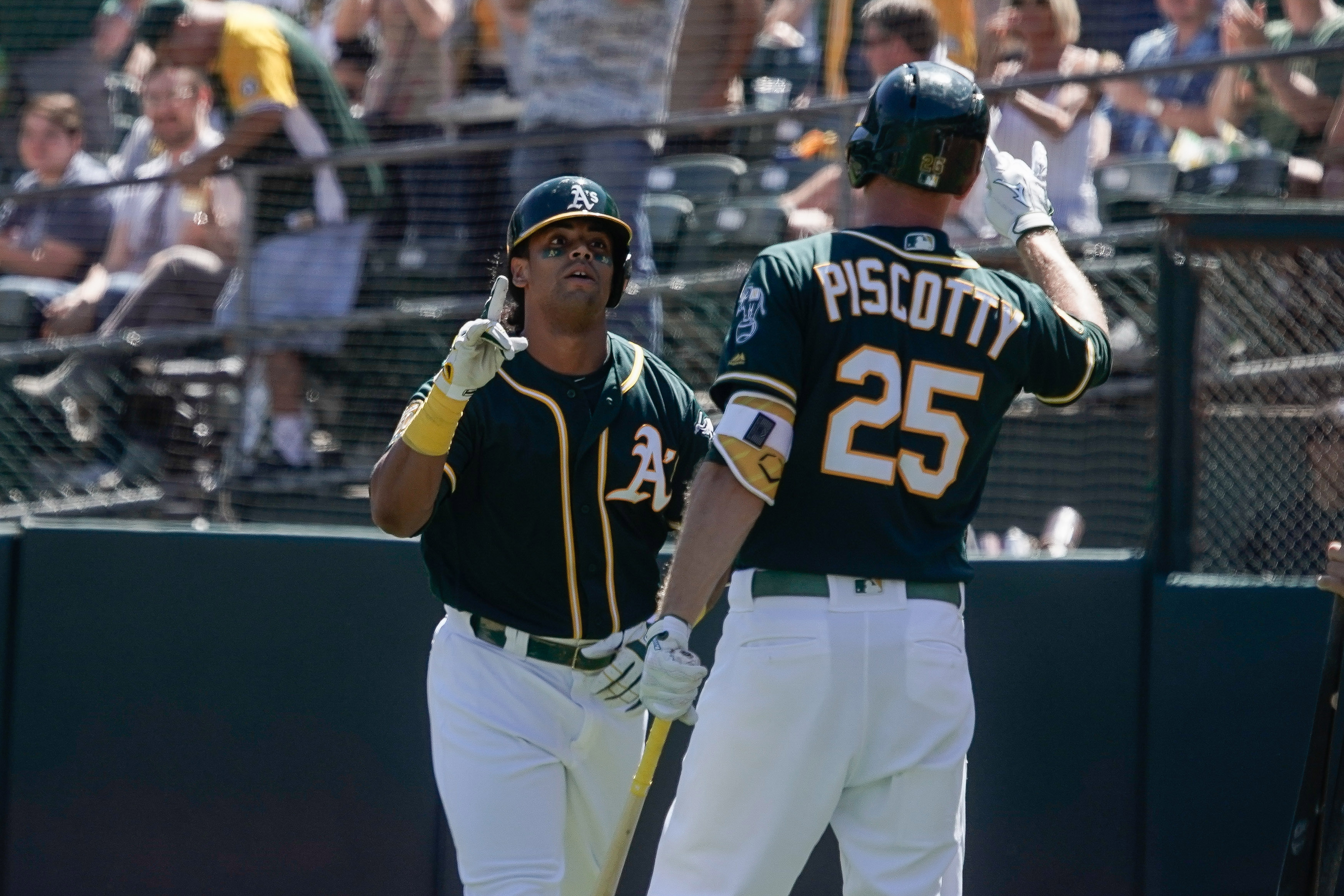 One tweet summarizes the Oakland Athletics' crazy run toward October

If we got back in time to April, there weren’t many people picking the Oakland Athletics to be a legitimate playoff contender this season. That’s one of the many reasons why baseball is so wonderful.

The A’s took a long road to get to where they are at this particular juncture, as we’ve covered recently. With a slow start comes an incredibly dominant stretch, which is exactly what’s happened for Oakland.

Following their 10-0 win over the Baltimore Orioles, MLB.com’s Richard Justice only needed one tweet to summarize how the A’s managed to win their 89th game of the year Wednesday evening.

When looking at second-half statistics, Oakland easily has the highest team wRC+ in baseball, along with the league’s best bullpen ERA during the same time. It’s been guys like Khris Davis, Matt Chapman, Blake Treinen, and Jeurys Familia, among others, that have helped them reach the precipice of October for the first time since 2014.

This is all the more impressive when remembering Oakland has a mostly cobbled together starting rotation, and they don’t spend any money. Seriously, like any.

On Opening Day, the Athletics had baseball’s lowest payroll at just a smidge over $62 million. The organization has taken on some money via midseason acquisitions to help fortify the roster, but even then, Spotrac still pegs them as the third-lowest payroll.

They sit just three games behind the first-place Houston Astros heading into Thursday’s action. While it looks like they have the second Wild Card spot basically locked up, there’s still a chance to bypass that whole one-game playoff business and coast right into an AL Division Series matchup.

FanGraphs still has Houston as the overwhelming favorite to win the division, but crazier things have happened. You know, like the A’s posting a 55-21 record since June 16th. 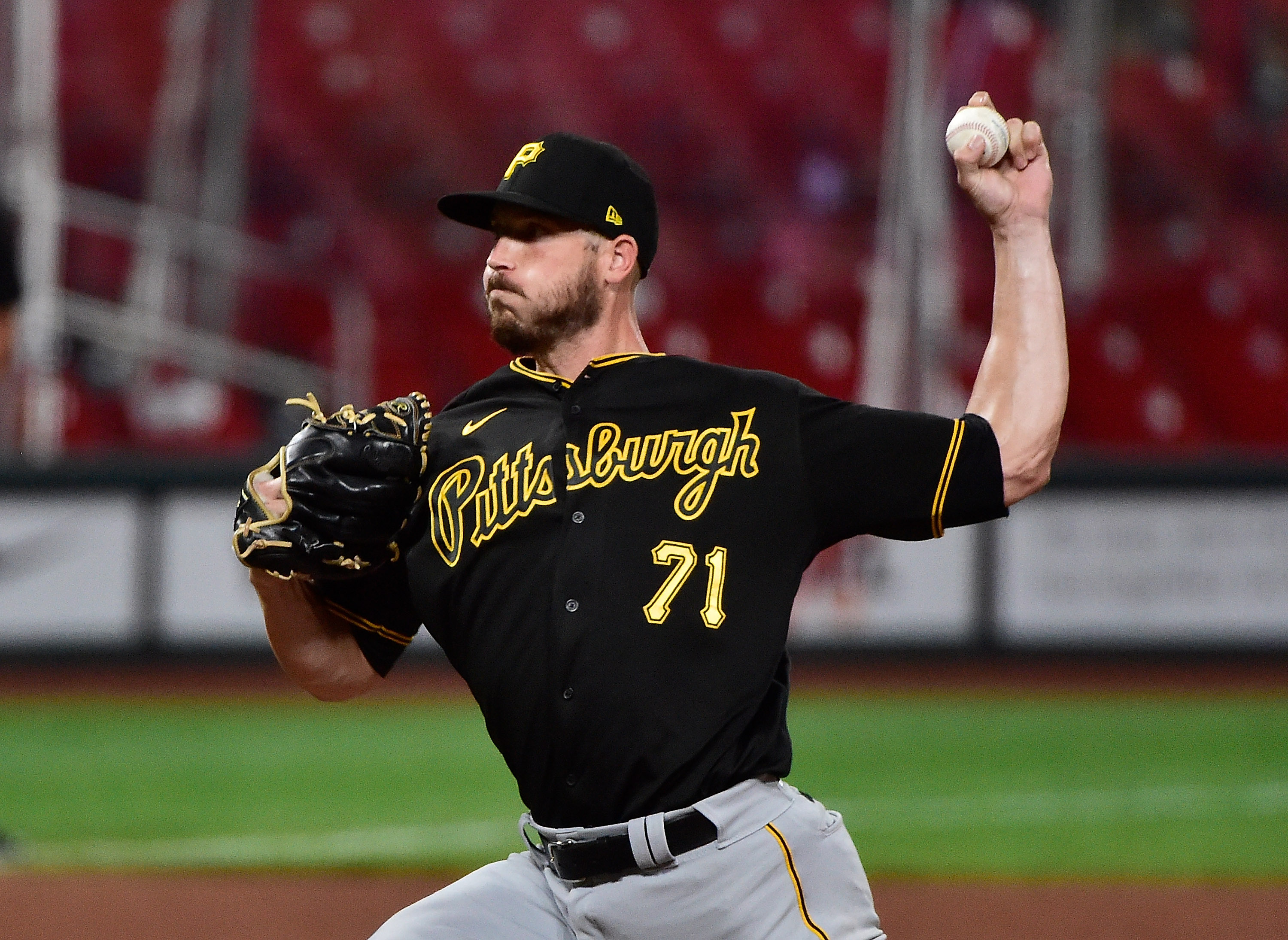 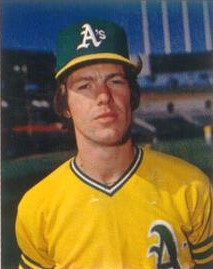