Three players that need to step up for the Cowboys 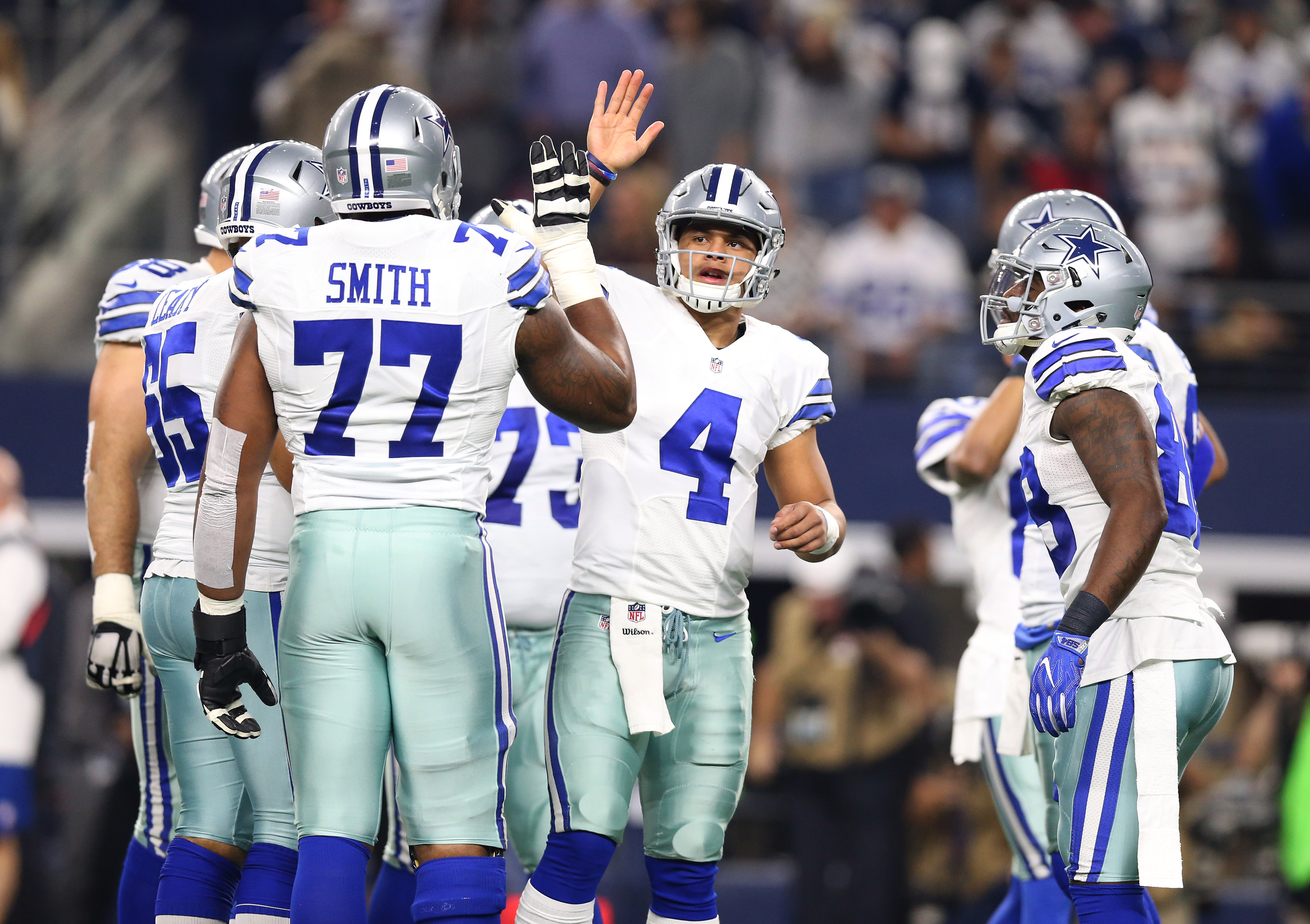 Three players that need to step up for the Cowboys

The Dallas Cowboys are coming out of their week one loss to the Carolina Panthers with little to be optimistic about. The defense certainly did their job, but you did not get the sense that they were anywhere close to a winning team with what they put on display.

The Cowboys do not appear to have the top talent that can keep up with the elite teams in the league, and it makes things worse when the top talent they still have is not performing nearly well enough.

The Cowboys know a lot of players need to step up their week one performance, and the majority of the problems are on the offensive side. The Cowboys need to figure out how to establish an identity, and get back to what they are best at with Ezekiel Elliot.

It will never be about an individual, because that will not be enough for this team. That being said, there are certain players that should be able to elevate entire units, and get things back on track.

It was easy to see the biggest weaknesses of the Cowboys in their week one performance, and it is the most relevant players in those areas that have to step up the most and turn this season around before it is lost.

The key with these players is they should be able to help bring things together on offense, and make sure that all of the top talent is in a much better position to succeed.