Five MLB pitchers who have taken a step backward in 2018 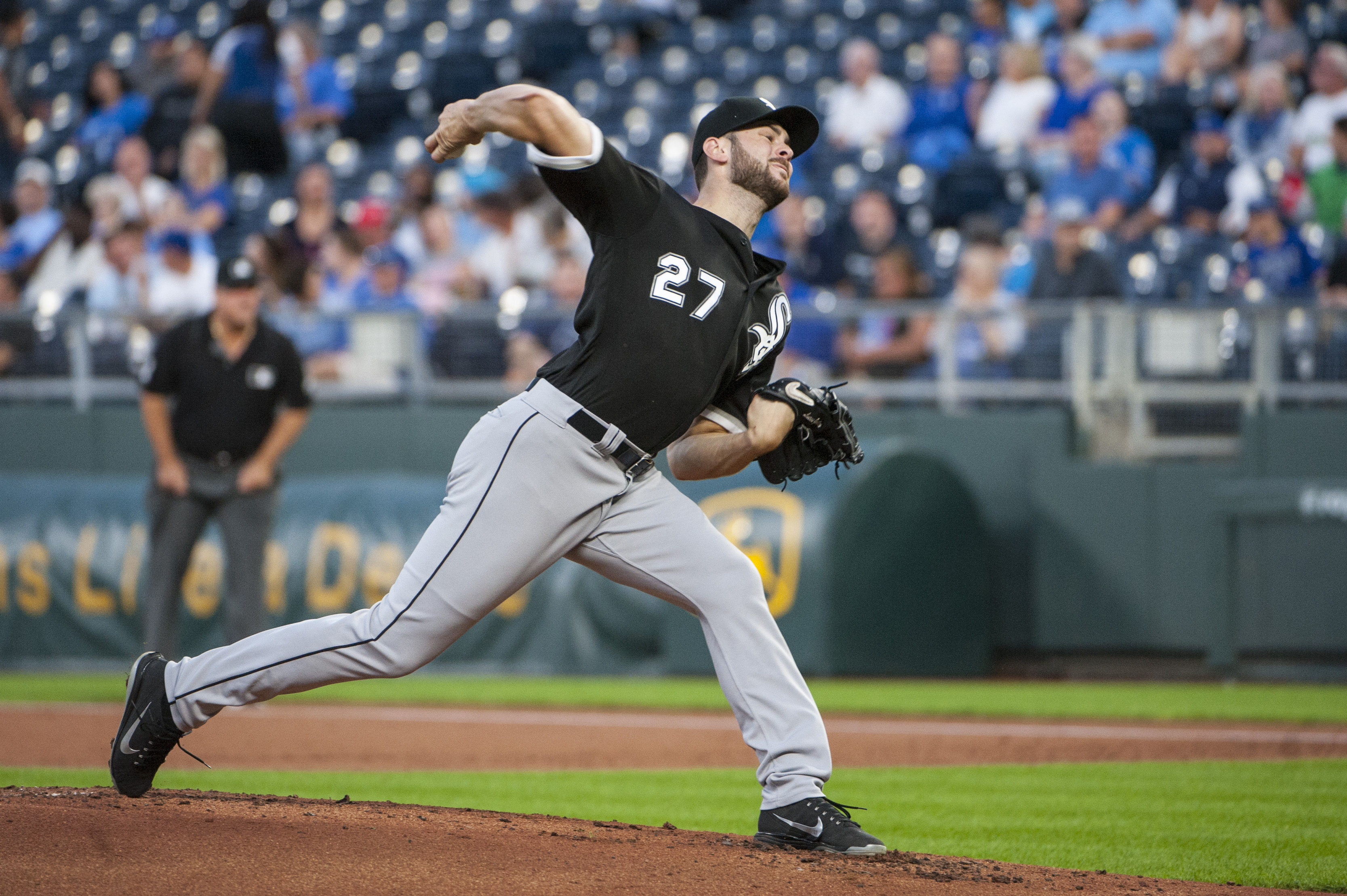 Five MLB pitchers who have taken a step backward in 2018

Baseball is a wonderful game, but it also knows exactly how to humble just about every ballplayer at one time or another. That instance may be a singular moment in a game or span a number of games, but it always happens.

The following five pitchers all encountered certain levels of success in 2017 — whether it was overall or in particular situations. Some were more pronounced than others, but they now all have one thing in common — they’ve struggled in 2018.

Although Lucas Giolito’s first taste of big league action with the Chicago White Sox went well in 2017, his stats showed he was ripe for regression. And, boy, did regression ever hit.