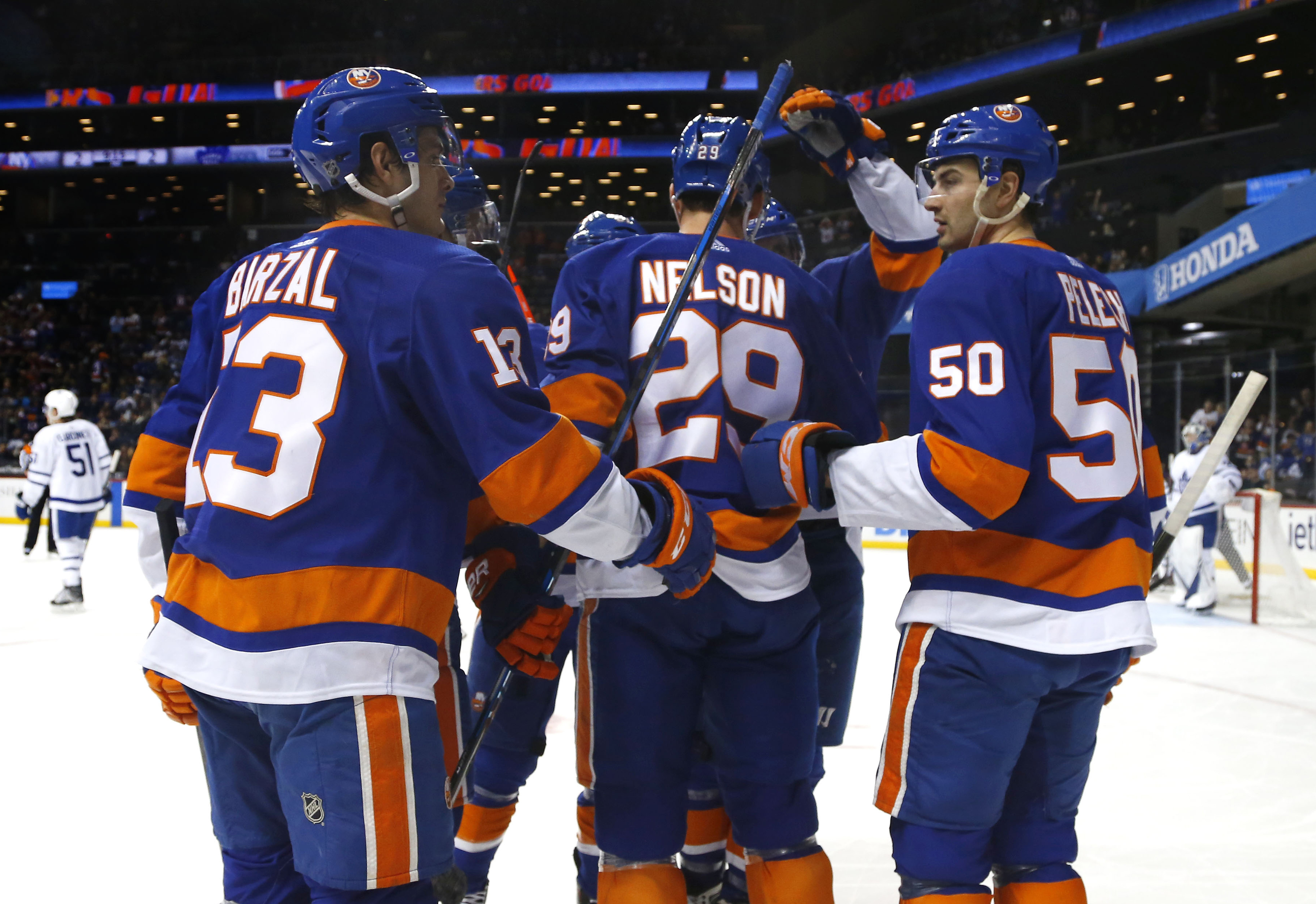 The start of the 2018-19 season is right around the corner with training camp opening up on Friday. And after an offseason of massive change, there are plenty of questions surrounding the New York Islanders.

The Islanders lost their star player, but gained a Stanley Cup-winning coach and general manager. Can they improve their defense after it was one of the worst in the league last season and how do they fill the hole left by John Tavares?

Below are three questions facing the Islanders heading into training camp:

How do you replace John Tavares?

Lou Lamoriello and the Islanders are clearly ready to move on from longtime captain John Tavares, but how to fill the void he left still remains a major question. Tavares has been a pretty consistent point producer since the team drafted him in 2009 first overall and has had 30 goal seasons in three of his final five years with the Islanders.

Still, Tavares was a major part of the Islanders offensive firepower last season, and his departure puts greater pressure on leading scorer Anders Lee and rookie sensation Mathew Barzal. And the team’s offseason acquisitions did little to help fill that gap left by Tavares.

Brock Nelson has shown flashes of success, but despite the fact he usually ends the near at or around 20 goals and 40 points, he has never developed any consistency in his game. Nelson has been known to be a streaky player who can disappear for long stretches of time.

Nelson had nine goals over the final 30 games of the season last year.

Nelson is a possibility to take over the second line center position with Tavares gone. With Nelson inked to just a one-year deal worth $4.25 million, this is likely his first and only chance to impress the Islanders new brass.

Will the defense get better under Barry Trotz?

The sarcastic answer to this question would be, it can’t get any worse than last year. And by sheer logic, you would imagine that to be true, but with nearly no changes to the defensive unit, it’s a question worth asking still.

In fact, the Islanders lost more than they gained with Calvin de Haan opting to sign in Carolina during the offseason. The Islanders do return some promising young defenseman such as Ryan Pulock and Sebastian Aho, along with more seasoned players like Johnny Boychuk, Nick Leddy, Scott Mayfield and Thomas Hickey.

Luca Sbisa and Dennis Seidenberg will also be at training camp on tryout deals.

“The easiest thing to do if you have a work ethic, you have structure, protocols in place and you have a commitment level from a group is to play defense,” Barry Trotz told News 12 in a one-on-one interview. “Those are just pride and work ethic characteristics that we’re going to have. It may not happen overnight. We may get shell-shocked the first night and everybody will go it’s not working. Well, yeah give it some time. I think once guys buy into the foundation it’s pretty simple.”

Still, can a few changes turn this defense around without any major personnel changes?