Should the Pirates Be Worried About Colin Moran’s Power? 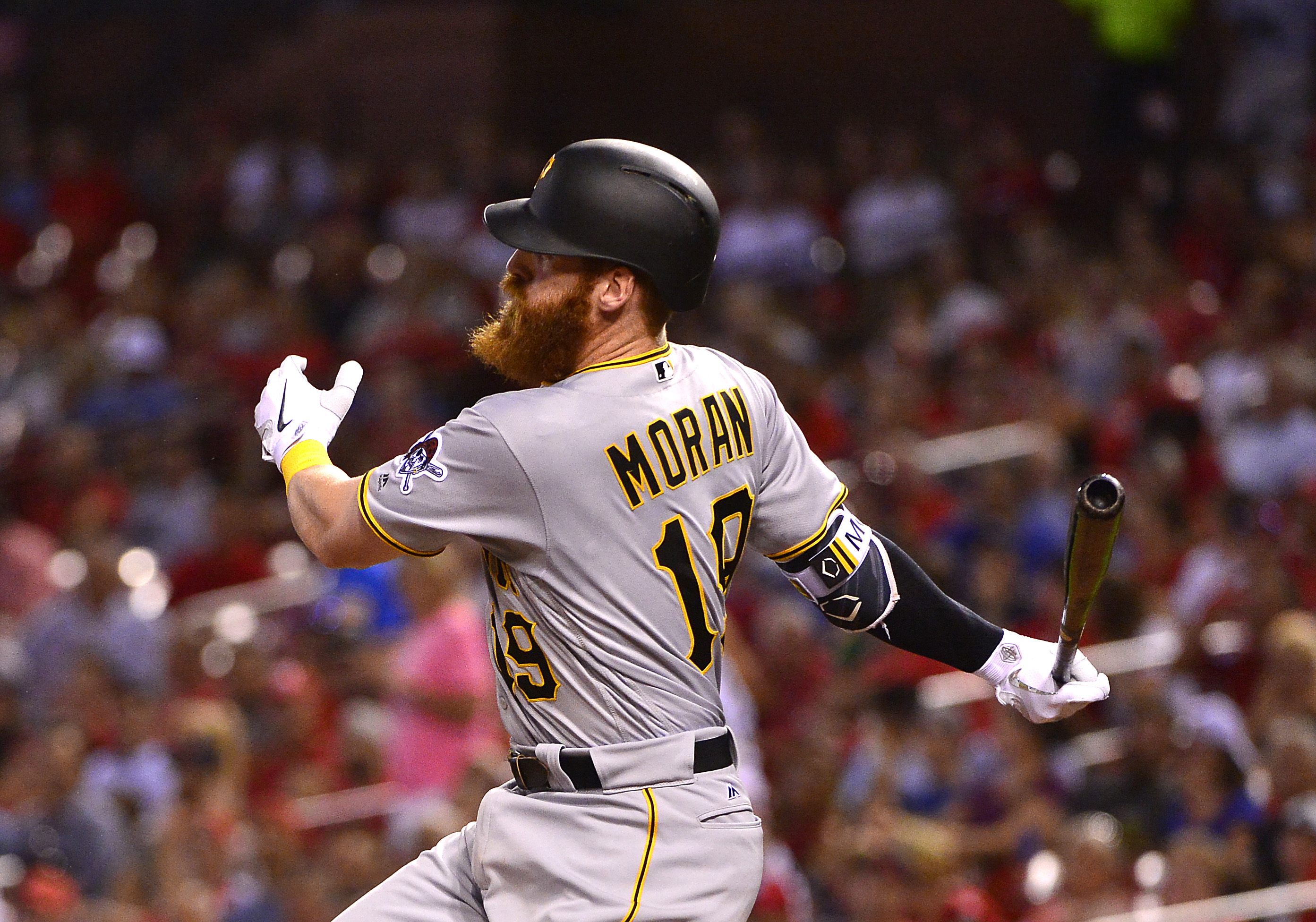 Should the Pirates Be Worried About Colin Moran’s Power?

Colin Moran’s first home game as a Pittsburgh Pirate couldn’t have gone any better; a grand slam that for an instant, quieted an upset fan base in hopes that he was the real deal. We’re now half-way through September and he only has nine home runs and 16 doubles.

In 2017 with Triple-A Fresno of the Houston Astros organization, Moran made some adjustments with his swing. He wanted to focus on launch angle and get his batted balls off the ground. It worked, as he went from 10 home runs in 2016 to 18 home runs in ’17.

So when the Pirates traded for him, many were expecting this trend to continue in the bigs.

That hasn’t been the case, however. Moran’s groundball percentage is at just under 46 percent this season, the fourth highest on the roster. For someone who made adjustments to get more balls off the ground, it’s disconcerting that his groundball rate has gone up from Triple-A.

Obviously, the difference between Triple-A pitching and major-league pitching is on a whole other level; however, Moran seemed to be making real progress.

Whether he is just struggling to draw consistent swings or just flat out isn’t the power hitter people expected him to be, Moran has let been a let down for a team that desperately needs power.

To pour salt on the wound, Moran’s ISO is .117. When Moran made the adjustments in 2017, his ISO was .235. Between 2014 and 2016, Moran’s highest ISO was .153. Again, it was a lower level of competition, but with that logic, you would think a true power hitter would be able to do more damage against lesser pitching.

With all things considered, it’s hard not to look past the very solid batting average and decent on-base percentage, for a low-tier third baseman, and see that .395 slugging percentage.

In a league filled with corner infield power hitters, having Moran underachieve in the power department is less than ideal. I can’t sit here say it’s the Pirates coaching staff that is part of the problem, but one would think the team wants his power to play a factor in games, not hitting for average. They should be able to figure out what he is doing, or in this case isn’t doing.

Moran has now spent his first full season in the big leagues and it has been a very pedestrian season. If the Pirates see him as their starting third baseman for the next few seasons, some work needs to be done this offseason to get his bat hitting balls in the air again.