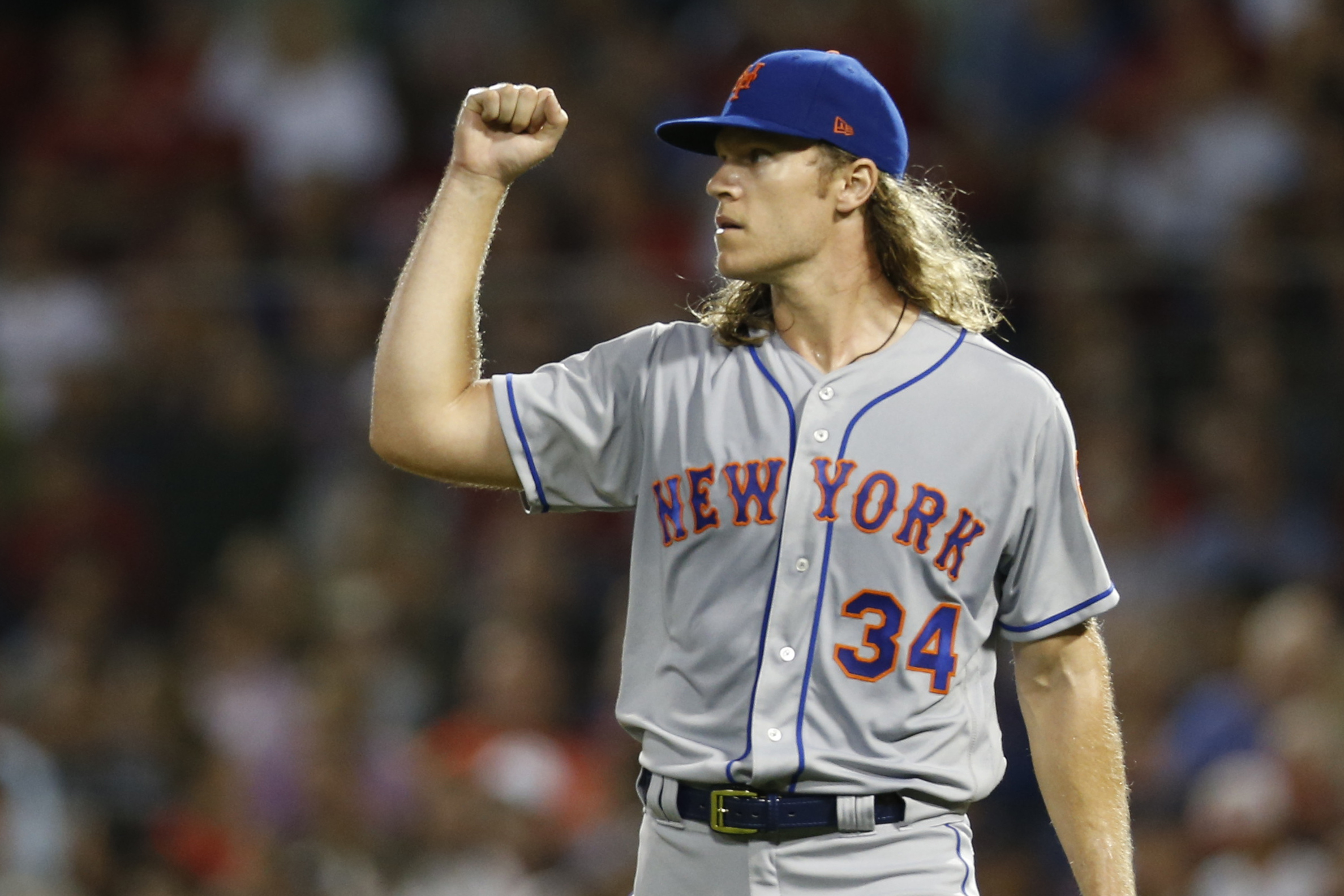 This was probably the first September game that significantly falls along the lines of “don’t trust September numbers”. The Red Sox went bullpenning on Friday, starting a dude named William Cuevas who I made a prediction about:

This kid on the mound for the Red Sox looks like he's nine. He'll throw a three-hitter.

So nailed that one … Cuevas only gave up three hits all night.

Two caveats: First off, Cuevas is actually 27, so he isn’t even young by baseball standards. Second, Cuevas only lasted two innings. So his three-hitter was a little less impressive than I thought it would be.

But it was while Robby Scott was in that the Mets made most of their headway. Scott, a submarine style lefty, hit a couple of guys and gave up a heat seeker to Jay Bruce for a three run HR (after Bruce had driven in the first run off of Cuevas.) It’s hard to glean anything useful for next season off of a rally off of Robby Scott. And though it’s nice to see Amed Rosario continue his strong second act this season, it’s also hard to glean anything that you didn’t already know by two home runs off of thoracic outlet syndrome alumnus Tyler Thornburg. (Though Austin Jackson’s home run is still rolling towards Vermont.)

But Noah Syndergaard shutting down the likes of Betts, Benintendi, and Martinez made my heart soar. He wasn’t exactly going up against Stan Jefferson, John Gibbons, and Kevin Elster. He was keeping the ball down and moving it just enough to keep that monster lineup off-balance. He went seven innings and struck out six while giving up three hits and three walks in 106 pitches which doesn’t count the one throw he made to pick off Ian Kinsler in the seventh … a feat in itself after Kinsler stole two bases off Syndergaard in the third and freaked him out.

The Unofficial Mascot of the New York Mets™ pic.twitter.com/Vdm3xfArnz

Look, everyone needs a little help when facing a team that’s cruising in the playoffs and putting out their A lineup. Whatever help that Boston area vermin want to give a team that’s limping to the finish line, they’ll take. The Mets defeated the all-world Red Sox 8-0 as Syndergaard shut down Boston’s lineup while the Mets took advantage of a bullpen game. With Corey Oswalt going up against Rick Porcello on Saturday, the Mets might give this right back unless they have the entire New York City Subway rat contingent in the dugout with them. Hell, a couple of those rats might be big enough to be tomorrow’s designated hitter. 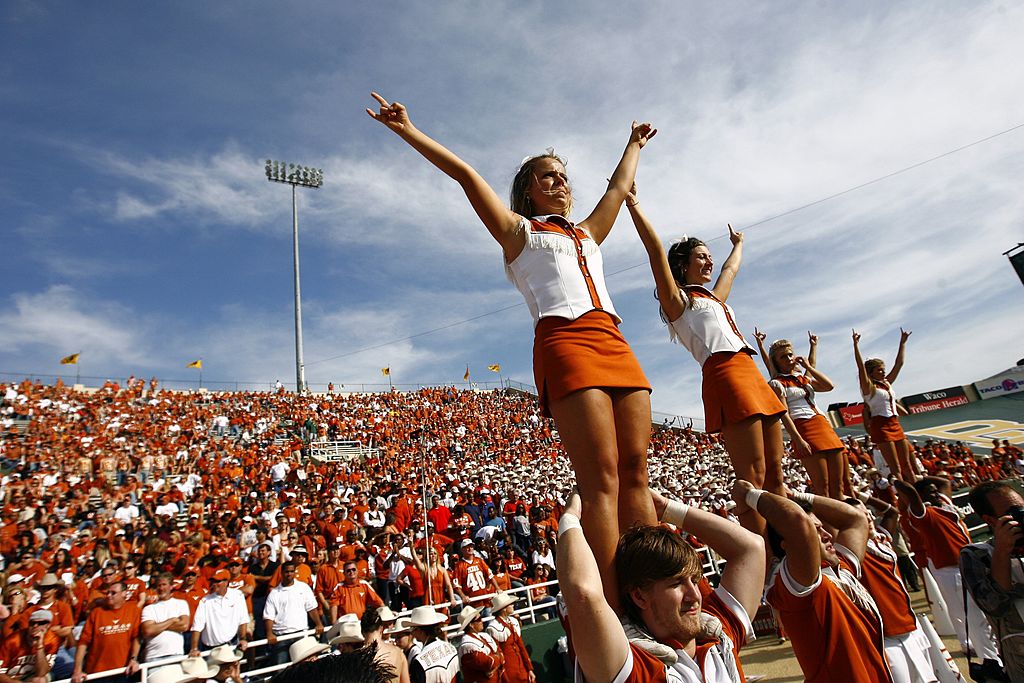