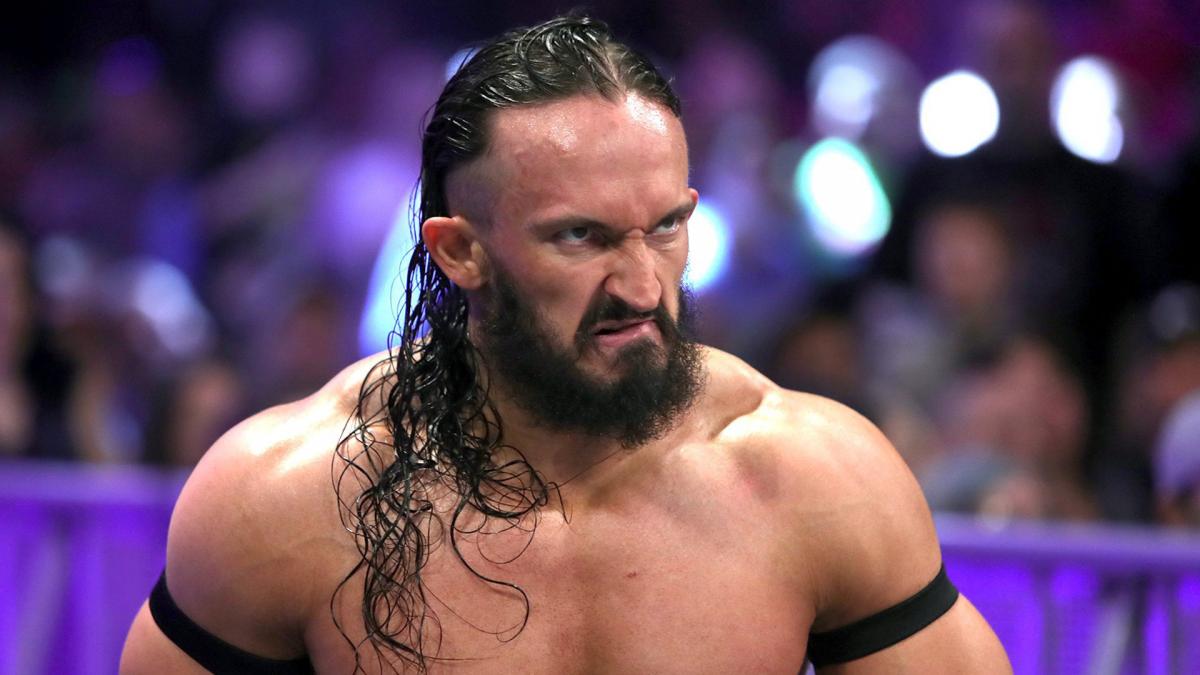 The Bullet Club is arguably the most popular faction in the pro wrestling business today. The group currently operates in New Japan Pro Wrestling and its members often work in Ring of Honor Wrestling as well.

The Bullet Club’s influence has also been felt in WWE, of course. This is thanks to Finn Balor, AJ Styles, Luke Gallows and Karl Anderson, all of whom pay respect to their former faction with the “Too Sweet” hand gesture on WWE programming.

There is room for more at this table. I’ll pay/PayPal a random person $100 and all they have to do is comment/tag 3 wrestlers (male or female) instagram name. You have 24hrs #RecruitingSeason #BulletClub

Now it seems that The Bullet Club is on the hunt for new additions. One of Bullet Club’s most controversial members, Tama Tonga, has recently been very active on social media, supposedly recruiting new talent to join the group.

“I know Neville and I’ve followed his work. He’s a phenomenal worker and he’s been here in New Japan before, I watched him in the Super Juniors in 2012. I love his work.”

But will this actually lead to Neville throwing the “Too Sweet” in a New Japan ring? Despite what happens, Tonga seems serious about his efforts to expand the group.

Tama also talked about the split that’s happened to the faction over the past several months.

The Bullet Club has truly captivated the pro wrestling world. Anyone that joins them will automatically be in the spotlight, not just in New Japan, but throughout the industry.