Which Top WWE Name Was Responsible For Mick Foley Being Guest Referee At 'Hell In A Cell'? 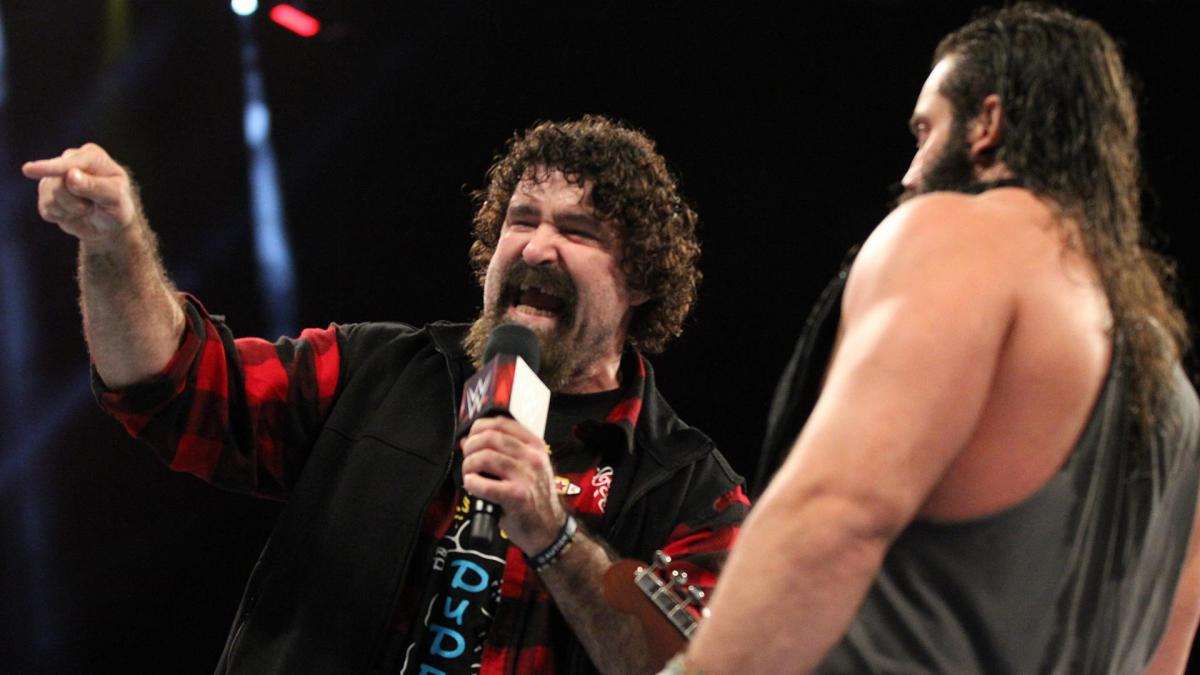 Which Top WWE Name Was Responsible For Mick Foley Being Guest Referee At 'Hell In A Cell'?

The addition of Mick Foley to Hell in a Cell on September 16 surely came as a surprise to many fans. The WWE Hall of Famer announced on the September 10 edition of Monday Night Raw that he will be the special guest referee for the Universal title match between Roman Reigns and Braun Strowman.

The championship bout will be inside Satan’s Structure, so Foley’s participation does seem logical in that regard. It’s been 20 years since Mick was thrown from the top of Hell in a Cell by The Undertaker and that visual has withstood the test of time, making Foley an immortal legend.

But who’s idea was it for the former WWE champion to referee the Universal title match? The Wrestling Observer Newsletter is reporting that the idea belongs to none other than Vince McMahon himself. Foley may have used Stephanie’s name during his referee announcement on Raw but it was indeed Vince who added Mick to the bout.

But even though Foley is in what is sure to be Hell in a Cell‘s main event, fans shouldn’t expect him to physically get involved. Mick is no longer an active wrestler so his days of taking devastating bumps in the name of entertainment are likely over.

Of course that will not stop Reigns and Strowman from getting physical, as this rivalry has taken on a new twist as of late. Braun’s recent heel turn has given him a renewed lease on life in WWE. His alliance with Dolph Ziggler and Drew McIntyre was a direct response to The Shield’s reformation. Now the two factions are going to war for supremacy on WWE’s flagship program.

Some fans believe Reigns has a long Universal title run ahead of him and if that’s true, then Strowman will likely not win on September 16. But the feud will probably continue long after the main event of Hell in a Cell comes to an end.