Breaking Down Five Key Matchups for Packers vs Vikings 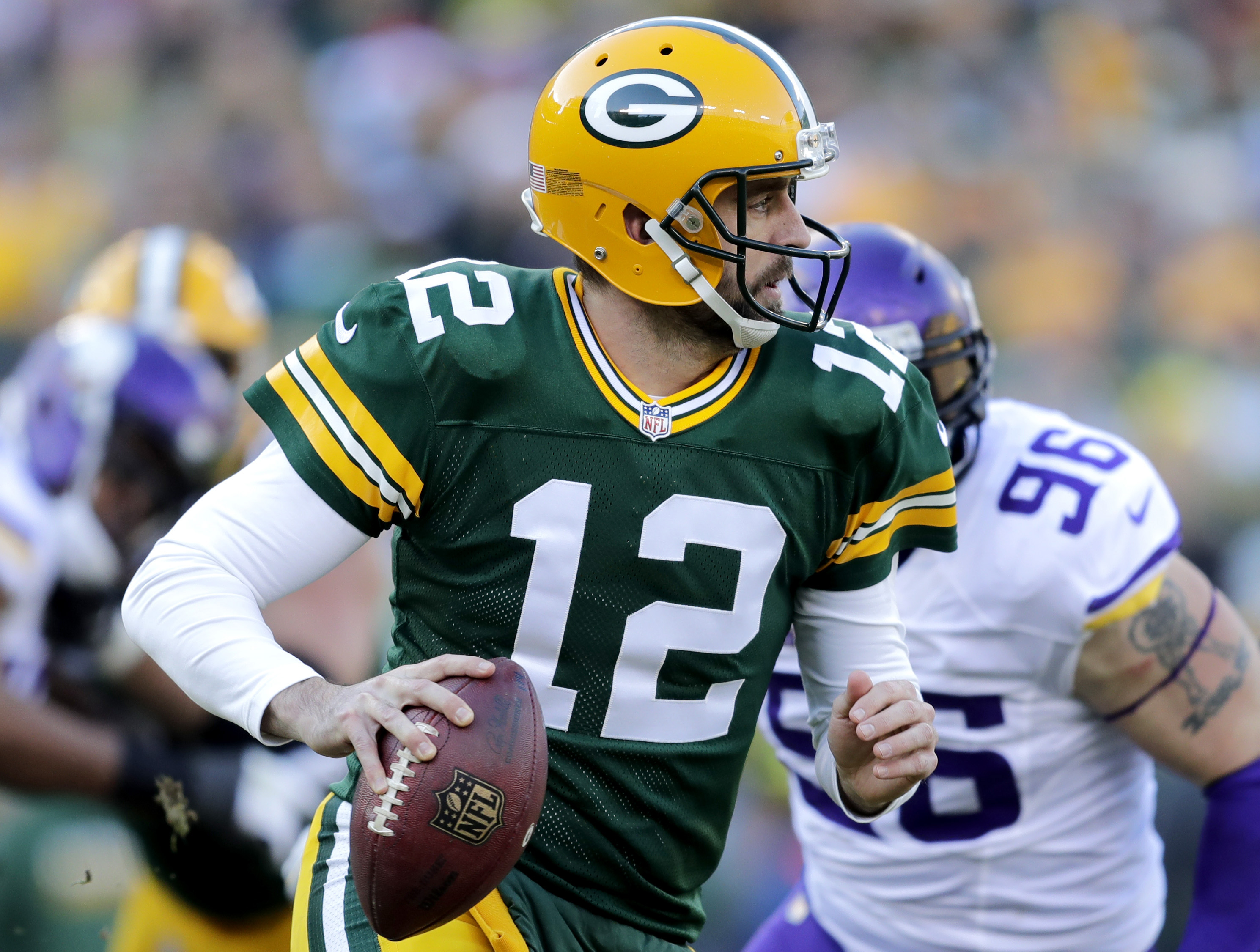 Breaking Down Five Key Matchups for Packers vs Vikings

The Green Bay Packers host the Minnesota Vikings at Lambeau Field in Week 2. This will be the 114th regular-season meeting between these two division rivals in a series that began in 1961. The Packers hold a 59-52-2 edge in this rivalry although the Vikings have won three of the last four meetings including a sweep of both games in 2017. Both teams enter this game with 1-0 records and the winner will take sole possession of first place in the division.

This is a very important game for both clubs. The Vikings and Packers are considered the two favorites to contend for the NFC North title and are both considered Super Bowl contenders. Whichever team wins this game will have an early tie-breaking advantage that may determine who wins the division or qualifies for the postseason.

Most of the discussion this week has centered around the health of Aaron Rodgers, whether he’ll be able to play and if he does, how effective will he be. But there is much more to the game than that. Here is a look at the key matchups and situations that will determine who wins on Sunday afternoon.

If Aaron Rodgers plays (he is considered day-to-day as of Friday) he will certainly not have his full mobility. Moving out of the pocket to extend plays is one of the talents that makes Rodgers one of the best quarterbacks to ever play the game and he will almost certainly not be able to do this as well as he can when healthy.

The Vikings have a strong pass rush that sacked opposing quarterbacks 37 times last season, led by Everson Griffen’s 13. In fact, it was linebacker Anthony Barr who hit Rodgers and broke his collarbone last season on a play that dramatically changed the course of the Packers season.

Rodgers will be operating out of the pistol or shotgun if he plays and will be trying to release the ball quickly. If he does, that should limit the effectiveness of the Minnesota pass rush.

In the first half last week, the Packers had trouble protecting their quarterbacks, but the line made several adjustments at halftime and Rodgers responded by leading four consecutive scoring drives. If Rodgers is pressured too often or hit more than once or twice, his effectiveness will be reduced, and the risk of a more serious injury would increase.

If the Pack can’t protect A-Rod, they almost certainly won’t win this game. If DeShone Kizer starts, the Packers would be considered a longshot at best.

Adam Thielen and Stefon Diggs are as good as any starting duo in the league. Thielen is a feel-good story who had 91 catches for 1,276 yards a year ago and has the speed and route running ability get him open consistently. Diggs is also a game-breaker and is capable for making big plays and keeping the sticks moving. Don’t forget tight end Kyle Rudolph who has the size and quickness to create matchup problems and always seems to play well against the Packers.

The Green Bay secondary includes rookies Jaire Alexander and Josh Jackson who both played well in the season opener. They and the rest of the DBs will be tested by the talented Minnesota receiving corps.

If Oren Burks plays, they may use him to try to cover Rudolph. If Burks can’t go, look for a DB to cover Rudolph, but his 6’6” frame would give him a huge edge in that matchup. Preventing big gains and getting off the field on third downs will be keys for the Green Bay defense.

Cook is back after tearing his ACL during Week 4 of last season. He averaged only 2.5 yards per carry in Week 1, but his explosiveness should return as the season goes on. Cook is also a dangerous receiver and the Packers must make sure he doesn’t beat them on screens and safety valve passes that suddenly become big gains.

Latavius Murray is a good change of pace back who excels between the tackles. The Packers run defense must contain this duo. Mike Pettine emphasizes stopping the pass first, but they can’t let Cook be a difference maker like he did last year when healthy. This will be a challenge for Blake Martinez and the front three who played well last week after a slow start.

Davante Adams is questionable with a shoulder injury but is expected to play. The Packers need to get their receivers open against a strong Minnesota secondary. Xavier Rhodes and Harrison Smith are among the best in the NFC and there are no glaring weaknesses among the Minnesota DBs.

Green Bay will need to get Randall Cobb, Jimmy Graham or Geronimo Allison open by using creative schemes and legal picks on quick rhythm passes. The Minnesota DBs will try to knock the receivers off their routes early with bump and run coverage.

This will be a great chess match between Rodgers and Mike McCarthy on offense and Vikings coach Mike Zimmer on defense. The Packers must find a way to get receivers open quickly because of Rodgers’ limited mobility.

The biggest weakness on the Vikings roster is their offensive line. They are banged up and lack depth especially on the inside. Green Bay must get pressure on Cousins and keep him off balance. The Pack managed four sacks last week against Chicago, but they were coverage sacks rather than sacks based on a pass rusher beating his man.

Clay Matthews and Nick Perry need to create some pressure while Mike Daniels, Kenny Clark and Mo Wilkerson must clog up the inside of the line of scrimmage.

This is one area the Packers have a big edge and they need to take advantage of it.