WWE Announces That '205 Live' Will Be Moved To Wednesday Nights 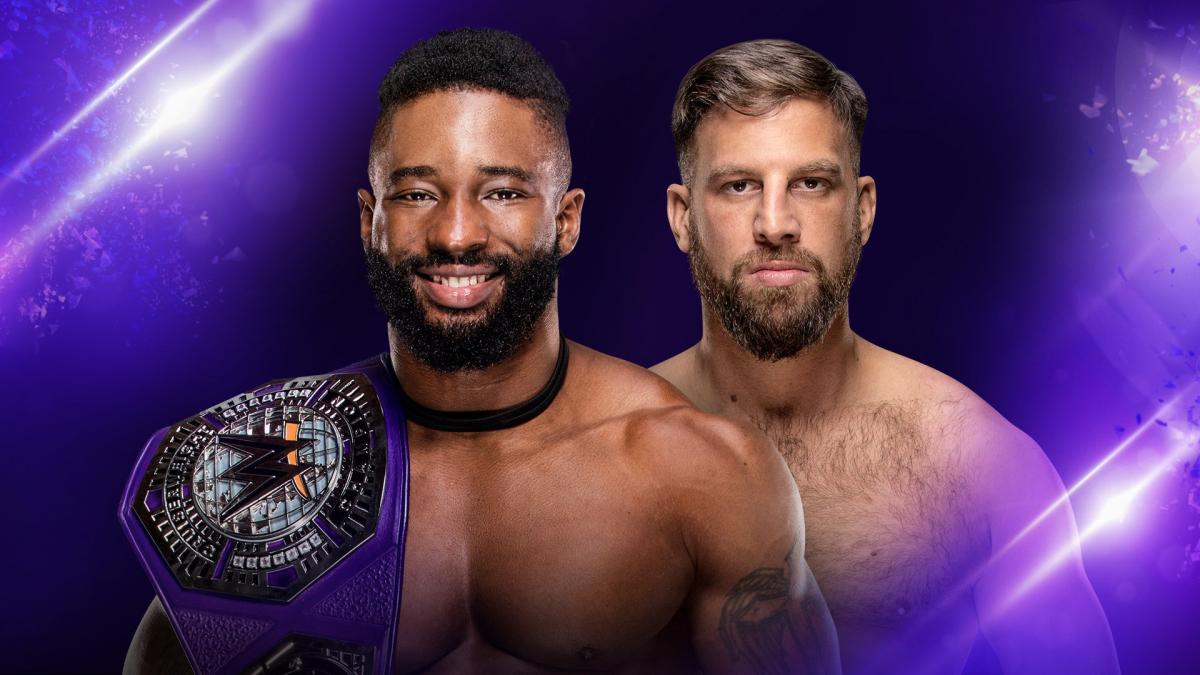 WWE Announces That '205 Live' Will Be Moved To Wednesday Nights

After the success of the Cruiserweight Classic in 2016, WWE used some of its stars to officially revive the division after a 10-year hiatus. TJ Perkins (now simply TJP) won the tournament, becoming cruiserweight champion for the first time, after defeating Gran Metalik in the finals.

In an attempt to revitalize the brand and take it out of the proverbial dead spot after SmackDown Live, WWE has announced that 205 Live will not be aired on Wednesday nights right before NXT and the Mae Young Classic.

Starting next week, @WWE205Live heads to Wednesday nights at 7pm ET on the award-winning @WWENetwork! #205Live

205 Live General Manager Drake Maverick confirmed shortly after the announcement that it is indeed a permanent move.

One of the biggest criticisms of the 205 Live brand and cruiserweight division as a whole is that the show was placed after the SmackDown Live show at 10 p.m. eastern time. In addition, it aired even later after the Mixed Match Challenge prior to WrestleMania. Now, WWE hopes that with the success of NXT, 205 Live airing just an hour before it will capitalize on its popularity. 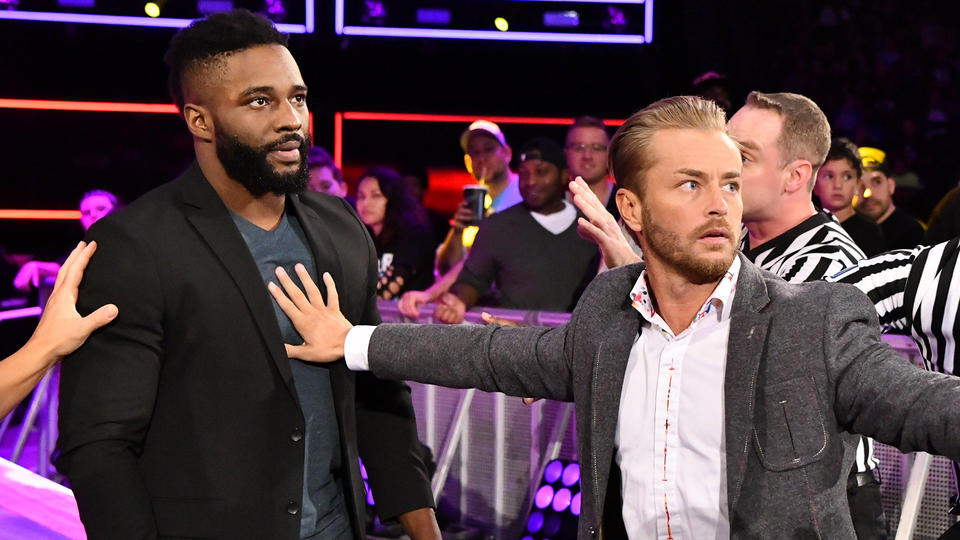 Currently, the Cruiserweight Champion is Cedric Alexander, following defeating Mustafa Ali in the tournament finals on the kickoff show of WrestleMania in New Orleans, Louisiana, to win the title. Alexander has retained the title for over five months, but has Drew Gulak breathing down his neck in hopes to become the new champion.

Gulak had an opportunity to win the title on the kickoff show at SummerSlam, but was unable to defeat Alexander. Gulak has regained his status as a top contender, and vies to let his next chance to win the title a successful one.

The second season of the Mixed Match Challenge will replace NXT following the upcoming SmackDown Live.