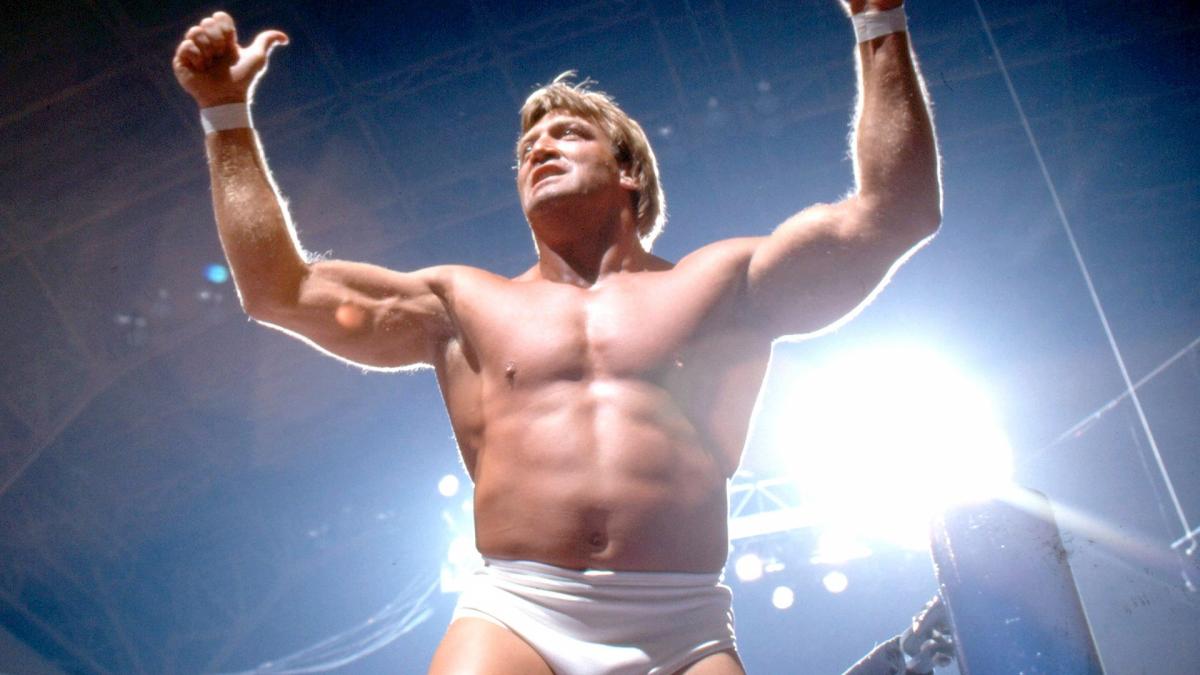 Paul Orndorff is regarded by many WWE fans as one of the greatest heels of all time. “Mr. Wonderful” spent the best years of his career in the WWF, where he was a foil for Hulk Hogan and competed in the main event of the first WrestleMania.

But now Orndorff is experiencing some struggles outside of the ring. Former WWE Superstar and current Cauliflower Alley Club President B. Brian Blair recently tweeted that Paul Orndorff is in trouble financially and needs the help of pro wrestling fans in order to save his house.

Check it out! https://t.co/mIdxPmxjkT via @gofundme Please help "Mr Wonderful" whom entertained us for so many years! He has beat stage 4 lymph node cancer and is now battling severe CTE. If you can afford $5 or more, it would be greatly appreciated! God Bless U & Yours!

Blair revealed that a Go Fund Me page has been set up in Orndorff’s name and that no donation is too small .The page is currently receiving contributions from fans all over the world.

Before debuting in the WWF, Paul Orndorff worked in Mid-South as well as the NWA and Georgia Championship Wrestling. Paul made a name for himself as one of the most charismatic wrestlers in the territories. His physique and athletic ability set him apart from the rest and Orndorff quickly became one of the hottest pro wrestlers in the business.

But Orndorff’s career really took off when he joined Vince McMahon’s company in 1983. Paul arrived at the dawn of Hulkamania, when Hulk Hogan took the wrestling world by storm and catapulted the WWF to heights it had never seen before.

Orndorff was the right heel in the right place, at the right time. He was the perfect adversary for Hogan and he was also the perfect fit with Bobby Heenan. Orndorff was despised by fans because of his ego and his arrogance, both of which defined the “Mr. Wonderful” persona.

After leaving the WWF in 1990, Orndorff went back to the NWA and later he also worked for Smoky Mountain Wrestling, as well as WCW. But Paul’s  time in the WWF/WWE is surely the most important stint of his pro wrestling career.

However Orndorff has paid the price physically for his time as a wrestler. Around the late 1990’s, the right side of Orndorff’s body began to atrophy. This was apparently due to years of injuries incurred while working in WWE.

Orndorff was also diagnosed with cancer in early 2011 but managed to beat it and eight months later, was cancer free. Paul’s last pro wrestling match was in May of 2017 and he is a WWE Hall of Famer, inducted by Bobby Heenan back in 2005.